Since 2003, ARWU has ranked universities globally “based on transparent methodology and objective third-party data.” ARWU ranks more than 1,800 universities each year and publishes a list of the top 1,000 institutions.

To arrive at its results, ARWU uses six objective indicators, including: 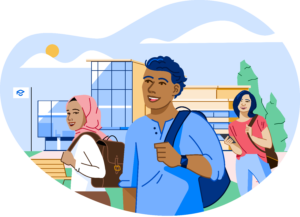 ApplyBoard wants to congratulate our 68 partner universities across Australia, Canada, the United Kingdom, and the United States who were included in the 2021 Academic Ranking of World Universities! We’re honoured to work with all of our partner institutions on our shared mission to educate the world. 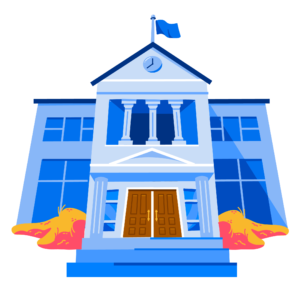 Here are the top 50 universities in the 2021 Academic Ranking of World Universities. Universities within the same rank range are listed alphabetically.

You can find the complete list of the top 1,000 universities and additional details on the methodologies ShanghaiConsultancy uses to rank them on ShanghaiRanking’s website.

Ready to start your own study abroad adventure? Explore opportunities on ApplyBoard.

126
SHARES
Share on WhatsappShare on FacebookShare on TwitterShare on Linkedin
Tags: 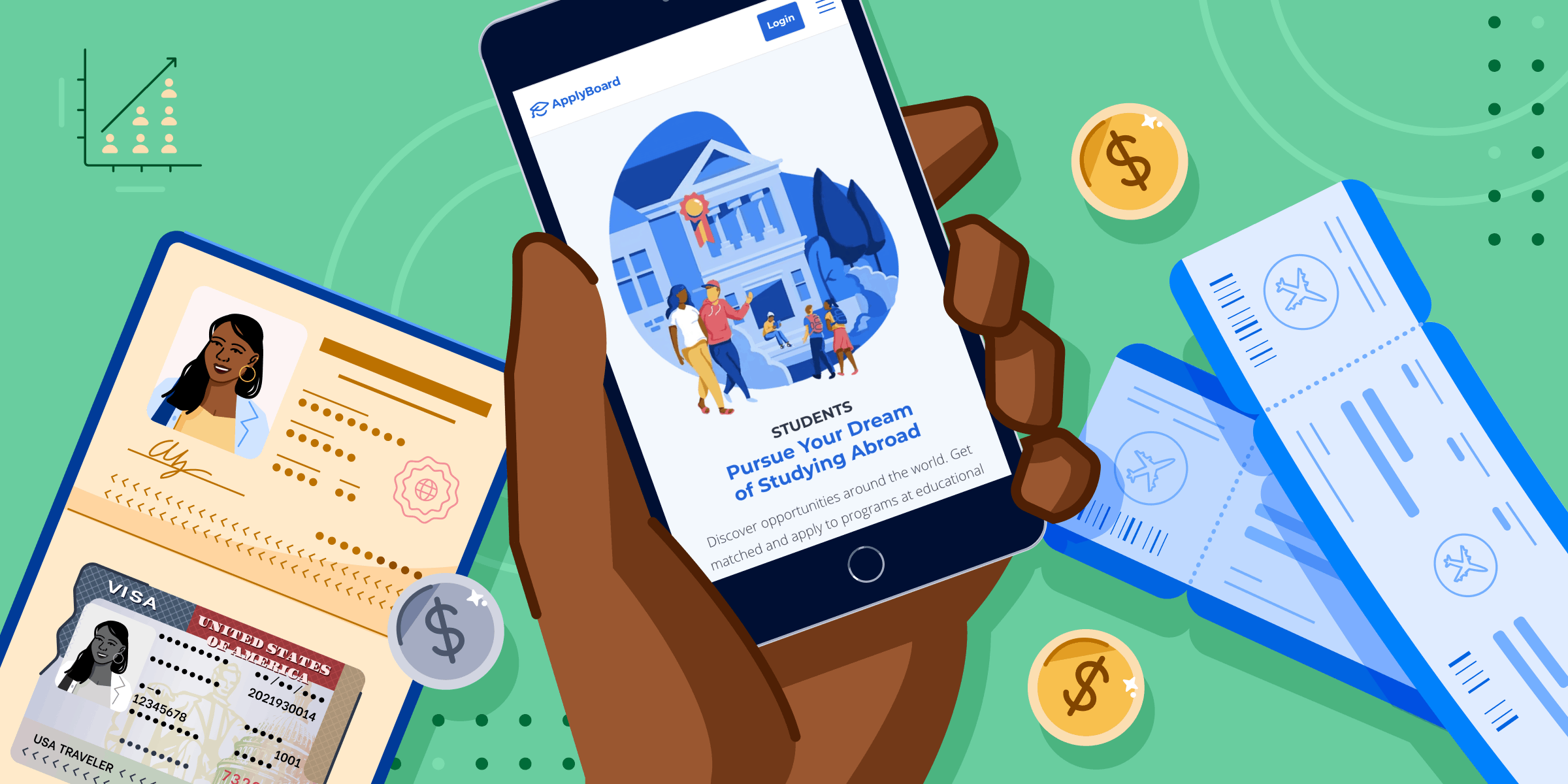 ApplyInsights: Applications on ApplyBoard Platform Soar as US Prepares to Open Borders 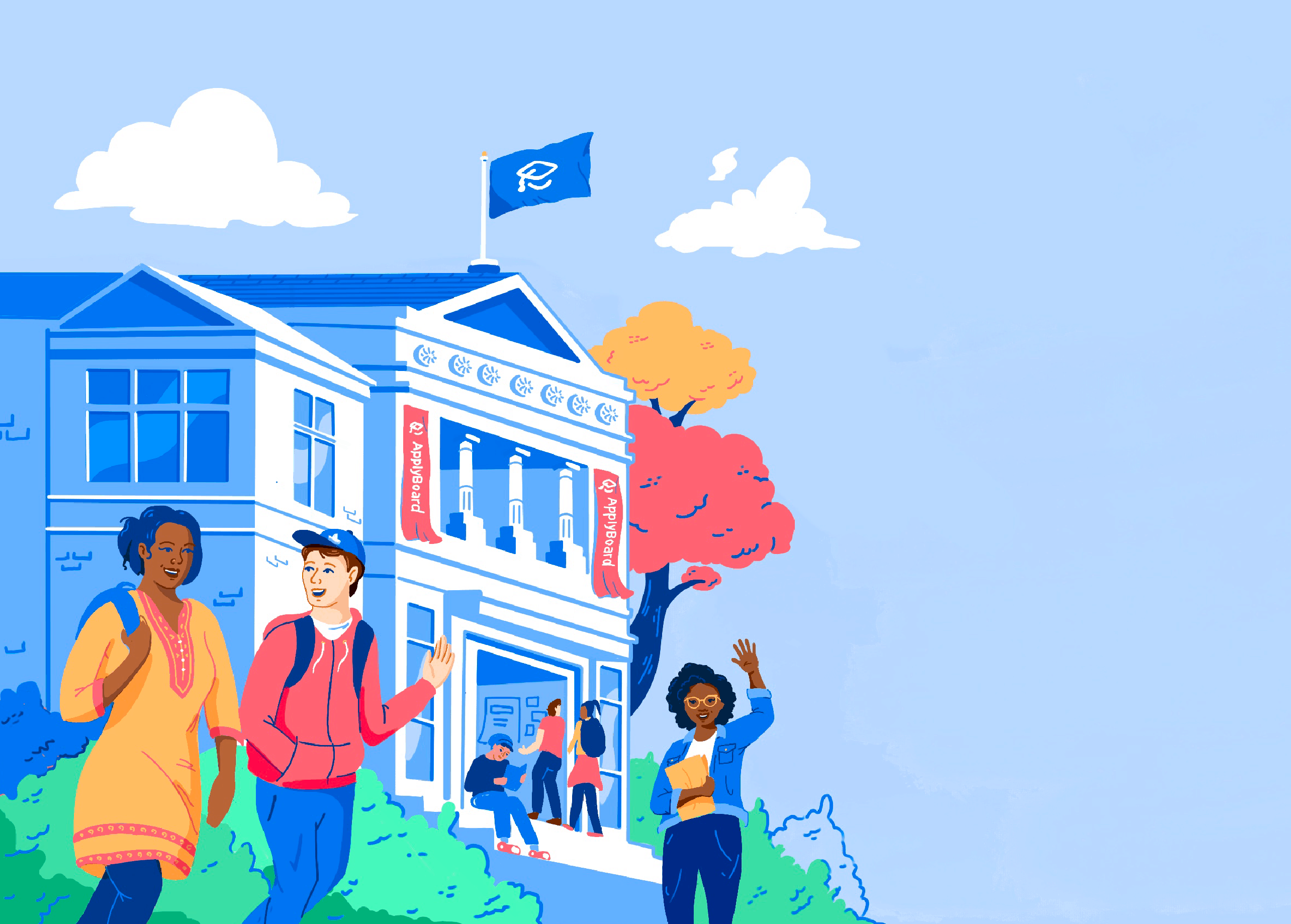