ApplyInsights: The Impact of COVID-19 on Canada’s International Primary and Secondary Student Markets

At ApplyInsights, we’ve looked at the impact of the COVID-19 pandemic on higher education in Canada at length. We’ve even looked specifically at how the pandemic has impacted Indian students. Today, I want to turn our focus to primary and secondary students, who remain key pieces of the Canadian international education market. With study permit data now available through October 2020, I’ll be focusing on trends from the first ten months of the year.

Canadian school boards extend across both primary and secondary systems, and many of the factors that affect Canada’s primary market affect its secondary market and vice versa. But the two markets are diverging in some interesting ways, so I’m going to look at each individually for this article.

We’ll start with the secondary market.

The chart below shows the number of Canadian study permits issued to secondary students between 2017 and 2020: 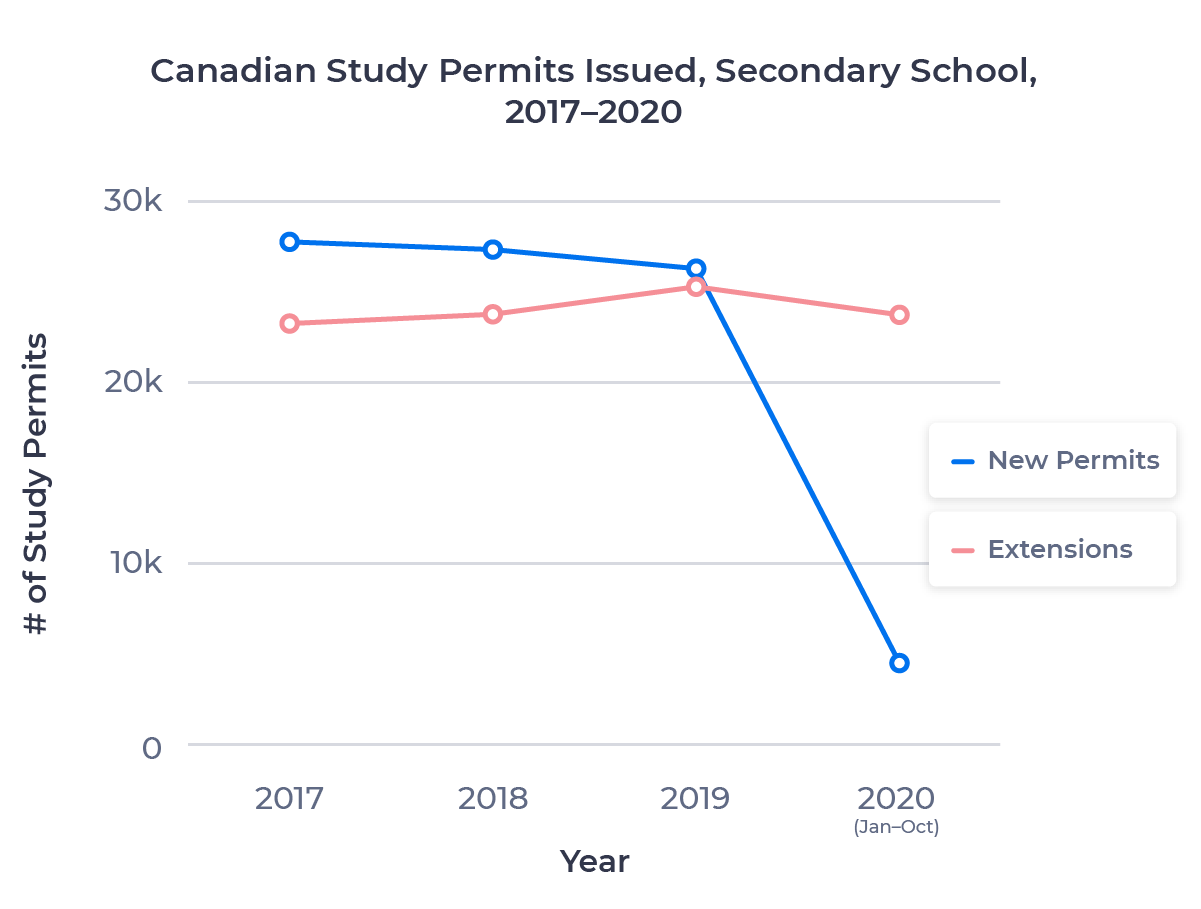 As expected, the number of new study permits issued to secondary students dropped significantly in the first ten months of 2020, down to 4,578 from 26,297 in full-year 2019. This represented a 82.6% drop, roughly in line with the decline across all study levels (80.9%). It’s clear that the vast majority of parents chose to keep their kids close to home rather than send them abroad to study during this difficult time.

Study permit extensions declined 6.1% over the same period. While this was a much smaller decrease, it fell well short of the trend across study levels, which saw extensions increase 11.9% over full-year 2019. It also fell short of the average increase in extensions for secondary studies over the previous two years, which was 4.4%. We can conclude that while post-secondary students already studying in Canada largely stayed the course, a significant number of parents had their high-school-age children studying abroad return home.

It’s important to note that the extension numbers don’t capture all of the students who would have returned home. Many students with active study permits may have done the same, and would not be captured in the data.

China, far and away Canada’s largest supplier of secondary students, remained the top source market over the first ten months of 2020, with 1,022 study permits issued. The Chinese secondary market declined 88.6%, more than the all-markets secondary average (82.6%) but less than the overall Chinese market (93.0%). We can attribute this to China’s implementation of early, aggressive travel restrictions as the initial epicentre of the pandemic.

Among the top 10, Spain (97.8%) and Germany (95.3%) saw the largest declines. The two European nations are secondary-oriented markets for Canada. In 2019, 70.3% of study permits issued to Spanish residents and 68.7% of study permits issued to German residents went to secondary students. With their flow of secondary students drying up, the Spanish and German markets saw some of the largest declines overall.

India (66.6%) and South Korea (68.2%) saw the smallest drops, well behind the overall decline in those markets.

Primary students received 6.9% of the new Canadian study permits issued between January and October 2020, up from 4.2% in full-year 2019. In contrast to the secondary market, primary market share increased in each of the past three years.

The chart below shows the number of Canadian study permits issued to primary students between 2017 and 2020:

Why the discrepancy? In a previous ApplyInsights article, we noted that the share of Canadian study permits issued to students over 25 spiked in 2020. Many of these mature students come to Canada with primary-age children in tow. We may also be seeing a greater willingness among working adults, who are typically more financially established than students, to come to Canada during the pandemic. These individuals often have young families as well.

Over the previous two years, we saw increases of 9.6% and 45.3% in the number of study permit extensions issued to primary students. These wild swings make it difficult to assess the significance of the 2020 numbers. I’ll keep an eye on the final two months of data to see if they shed any additional light.

We’ll move now to look at how the numbers have changed for Canada’s top source markets for primary students. The table below shows the top 10 source markets for 2019 by new study permits issued and their totals over the first ten months of 2020:

As in the secondary data, China saw one of the largest declines, at 86.3%, though this was still below the average for all study levels for Chinese students (93.0%). Iran also saw a large decline, down 80.8%.

Vietnam and South Africa saw the smallest decreases among the top 10. South Africa is one of Canada’s most primary-oriented source markets. More than half of all study permits issued to South African students in 2019 went to primary students. This increased to more than two thirds in 2020.

As expected, both the primary and secondary markets declined considerably during the first ten months of 2020. While the secondary market declined by around the same amount as the overall market, the primary market saw less of a contraction. This may reflect a greater willingness among older students and working adults to move ahead with their plans to come to Canada with their young children. Study permit extension numbers confirm that though most post-secondary students elected to stay in Canada, many parents had their high-school-age children return home as the pandemic hit.

With parents likely to remain apprehensive about sending their children abroad alone in the aftermath of the pandemic, the Canadian international primary and secondary markets are likely in for a long recovery. I’ll continue to monitor the remaining 2020 data and the 2021 data to see what trends emerge.

1. All data courtesy of Immigration, Refugees and Citizenship Canada (IRCC). 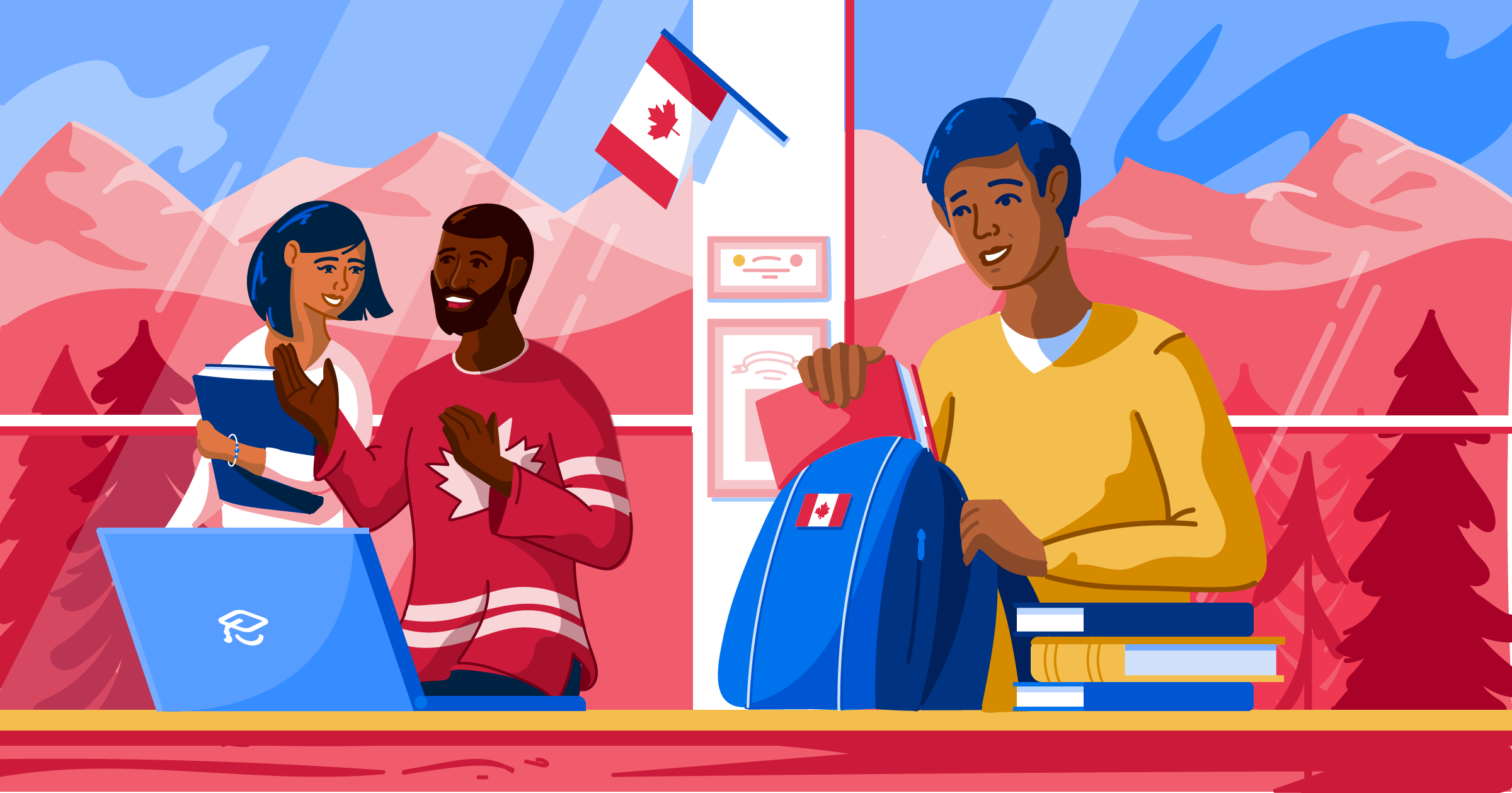 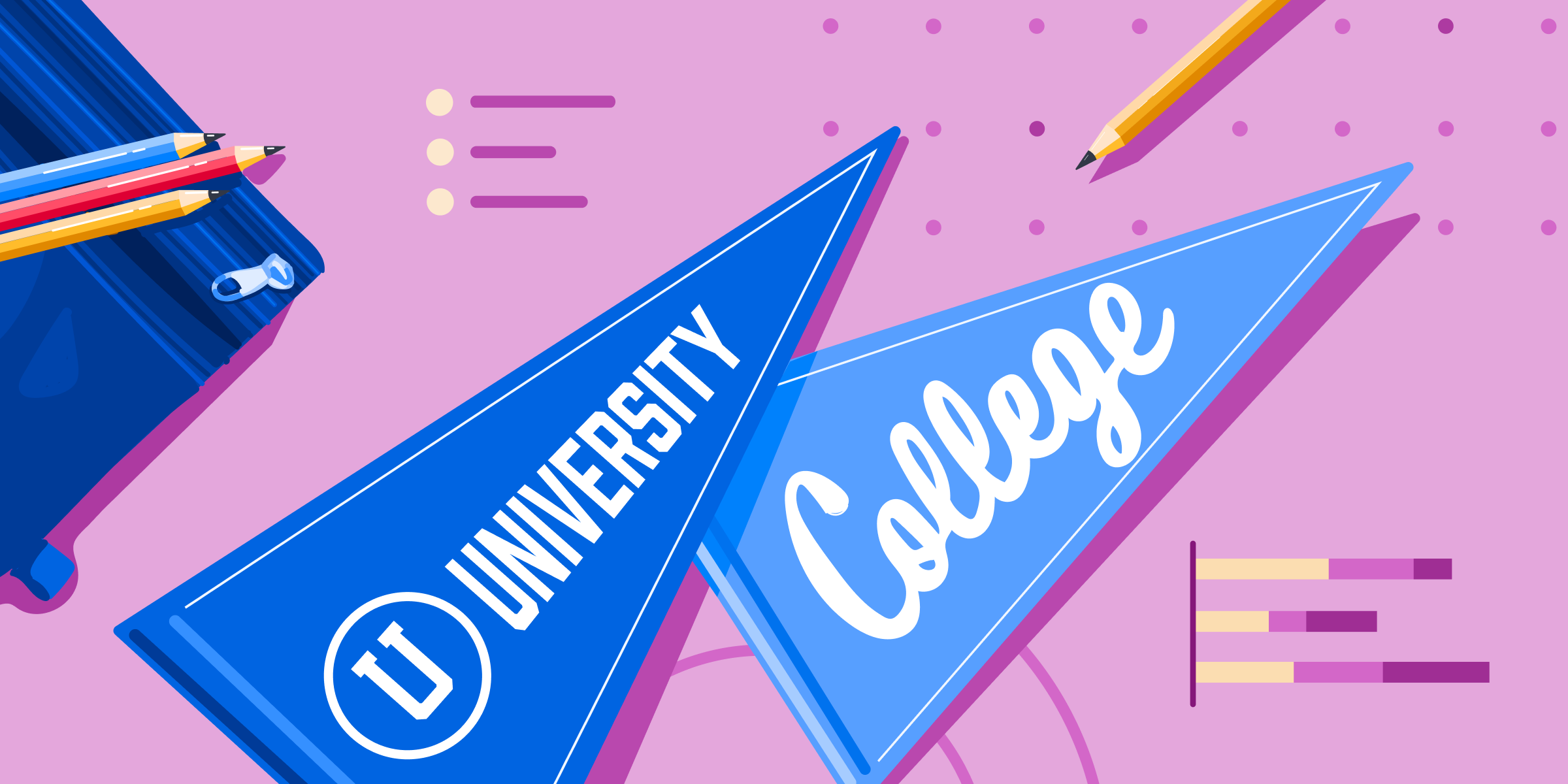 ApplyInsights: Top University and College Programs in Canada for ApplyBoard Students in 2020