The UK—Countries Within a Country Part 1: Studying Abroad in Wales

When considering international study abroad destinations, the UK invariably comes to mind. In fact, more than 250,000 international students study in the UK every year, making it the third most popular destination in the world for international education. For many, the UK calls to mind images of Big Ben, the London Eye, and Buckingham Palace. But the appeal of studying in the UK extends far beyond the hustle and bustle of London.

This week and next we’re taking a closer look at two of the four countries that make up the UK: Wales and Scotland. First up is beautiful Wales, a country with a rich history. Almost 130,000 students are enrolled at the eight universities in Wales, including international students from an impressive 132 countries! While there aren’t many universities in the country, these institutions make a big impact. We’re pleased that two of them—Swansea University and the University of South Wales—are on the ApplyBoard Platform!

3 Top Reasons to Study in Wales

Here are just a few reasons why Wales offers any international such a unique study abroad experience.

Let’s face it, getting a good education can be expensive, regardless of where you study. However, Wales offers international students a lower cost of living compared to other parts of the UK. That means that food, accommodation, entertainment, and other day-to-day living expenses tend to cost less in Wales. Swansea and Cardiff were named the 11th and 12th most affordable cities in the UK for students on the Natwest Student Living Index 2020. Determining the most affordable cities in the UK is “calculated by dividing students’ average monthly accommodation, activities, and item costs by their average monthly income.”

From its incredible beaches to its majestic mountains, Wales is home to landscapes of outstanding natural beauty. Regardless of where you decide to study in Wales, you’re never far from the water. Wales has many great surfing beaches, such as Manorbier, Llantwit Major, and Porthcawl.

Wales is also home to six UNESCO World Heritage Sites, including the Pontcysyllte Aqueduct, pronounced ‘pont-kur-suck-tay.’ Yes, like many Welsh names, it’s a bit of tongue twister! It’s also believed that Wales boasts more castles for every square mile than any other country. Be sure to take in Laugharne Castle—home of legendary Welsh poet Dylan Thomas—and Caernarfon Castle, built by Edward I.

Wales is a country that lives and breathes sports—especially rugby. As Welsh sports writer and broadcaster Charles Williams says, “there’s nowhere on earth like Cardiff on international rugby day.” It’s as if the entire country comes together to cheer Wales on to victory. However, if football—known on the other side of the pond as soccer—is more your game, you’ll definitely want to take in a Cardiff City or Swansea City match during your time in Wales.

The country also has a ton of incredible culture to offer, including more than 90 accredited museums, as well as live theatre and music (Wales is known as the land of song, after all), an innovative food scene, and an array of festivals. The annual Hay Festival attracts the world’s top writers and thinkers every year.

Now that we’ve explored a few reasons why Wales is such a vibrant study abroad destination, let’s take a look at two incredible educational institutions Wales has to offer.

A Spotlight on Two Welsh Universities

If you’re thinking about studying in Wales, here are two terrific universities that you should keep on your radar.

Swansea University has been at the cutting edge of research and innovation since 1920. It has a long history of working with business and industry, but today its world-class research has a much broader impact across the health, wealth, culture, and well-being of society. The university has achieved an extraordinary level of success in recent years, and its research activity exceeds that of many larger universities. Yet, this has not compromised the friendly and relaxed atmosphere that has always characterized the “Swansea experience.” This personal approach is a part of the reason why Swansea was recognized with top marks in the Times Higher Education World University Rankings 2021 and the ARWU World University Rankings 2020.

If you love being close to water, Swansea University is the place for you. Its two campuses, Singleton Park and Bay Campus are at either end of Swansea’s stunning waterfront. Green parkland and botanical gardens surround Singleton Park, and Bay Campus is on the beautiful eastern approach into Swansea. The city is also home to the National Waterfront Museum, an indoor market, and several Welsh-Italian ice cream parlours!

At the University of South Wales, it’s all about being bold, independent, and fulfilling potential. The university, which ranked among the best in the world in the Times Higher Education World University Rankings 2021, is renowned for its partnerships with major employers. Its industry connections and emphasis on equipping students with real-world experiences make its graduates among the most employable in the UK. An impressive 95% of graduates work or go on to further study within six months of graduation. Above all, the University of South Wales strives to stay true to its core values of being professional, responsive, inspiring, and creative.

South Wales is a part of Wales that combines the very best of the UK: vibrant city life, lush countryside, and a beautiful coastline. There are several campuses scattered across this part of Wales, and all are within easy reach of one another. The Cardiff campus is conveniently located in the heart of the capital. Newport is also ideal for city lovers, and commands a beautiful view over the River Usk. However, if you prefer green open spaces, Treforest and Glyntaff in Pontypridd are the campuses for you!

Don’t forget to join us next week as we head north to Scotland to explore everything this beautiful country has to offer international students, including a tour of three first-rate universities.

Ready to go? Jumpstart your study abroad experience in Wales! 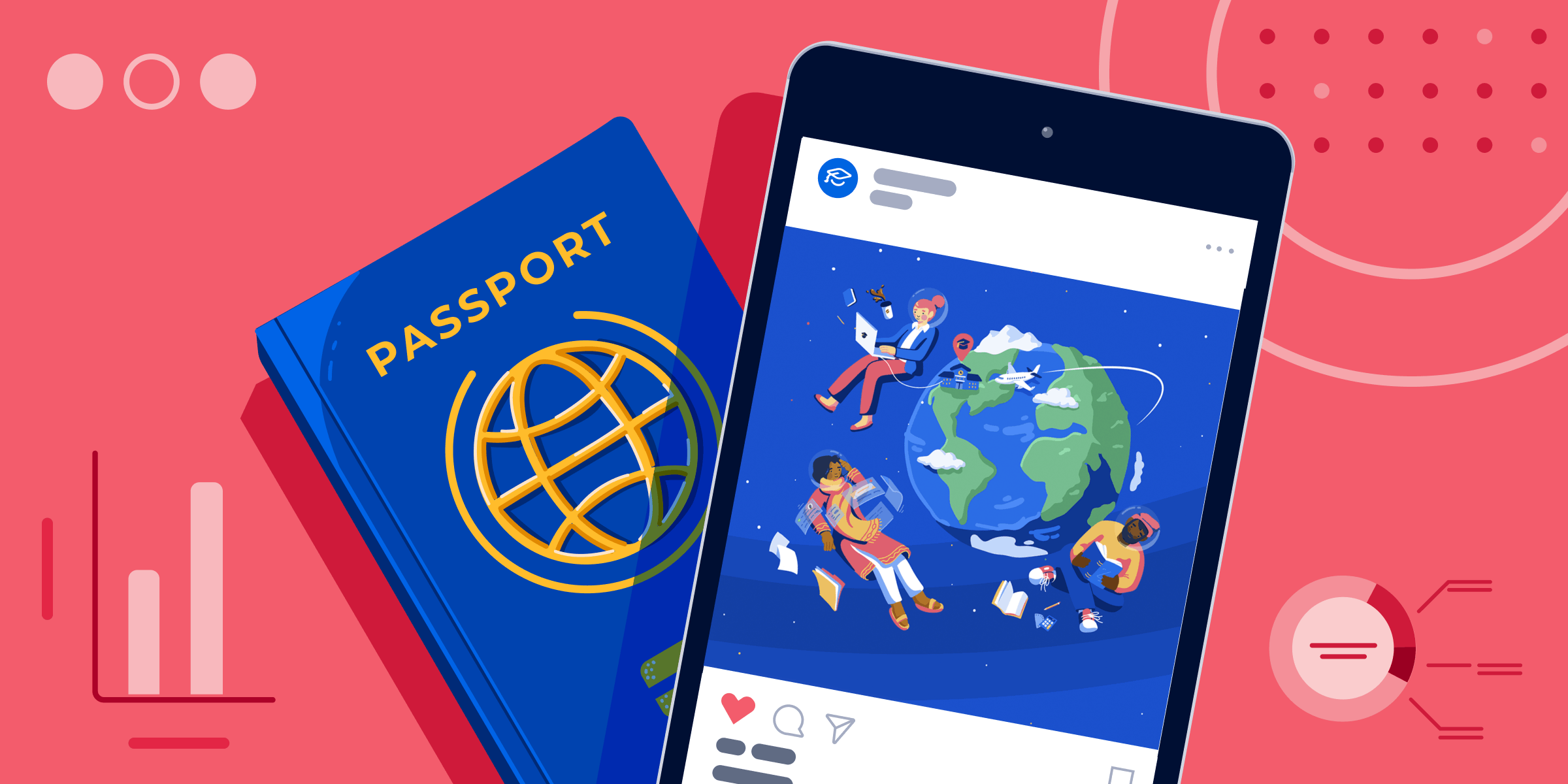 ApplyInsights: What International Students are Searching For – ApplyBoard Trends in 2020 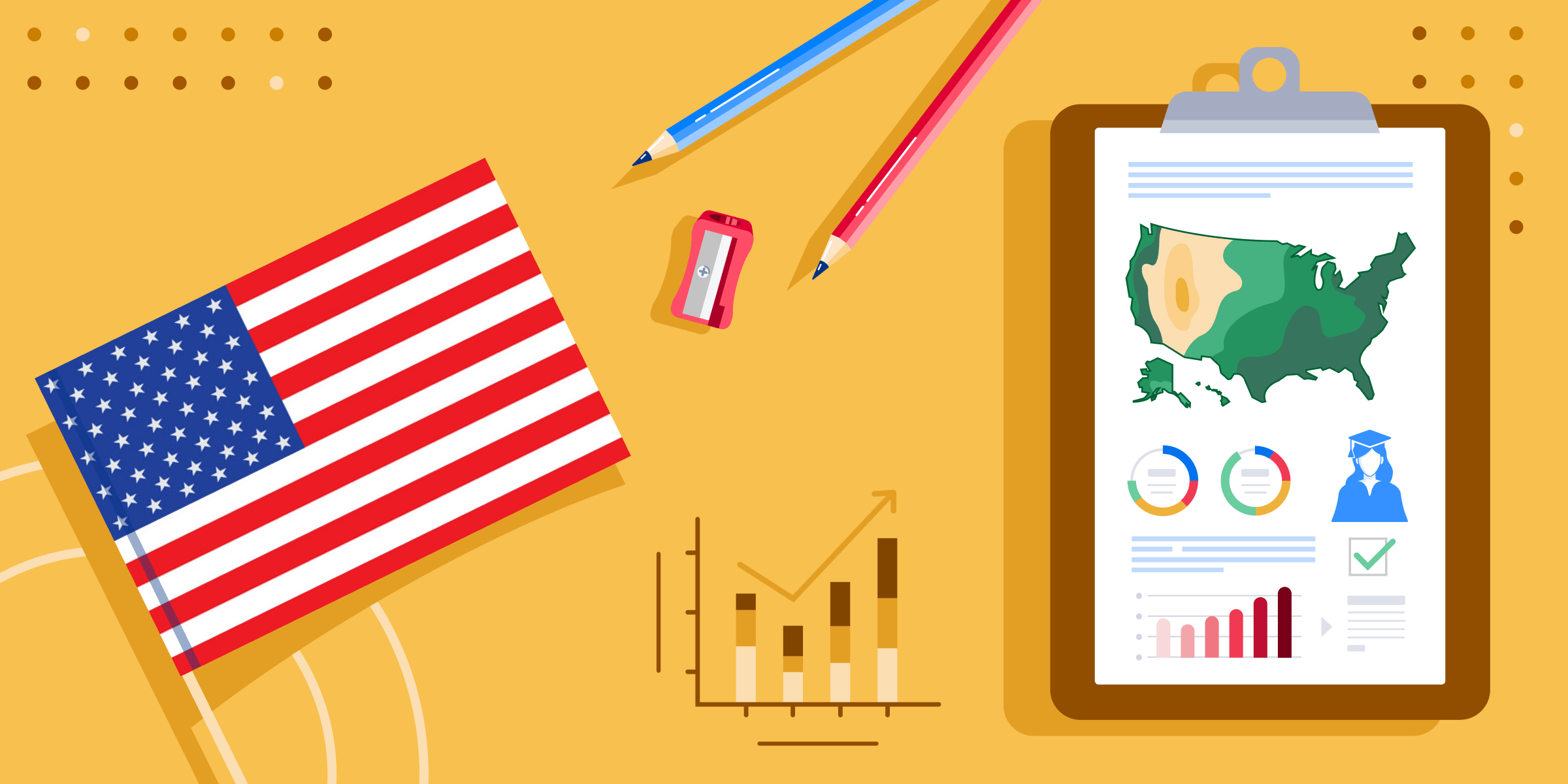 ApplyInsights: International Applications to US Schools Surging on ApplyBoard Platform