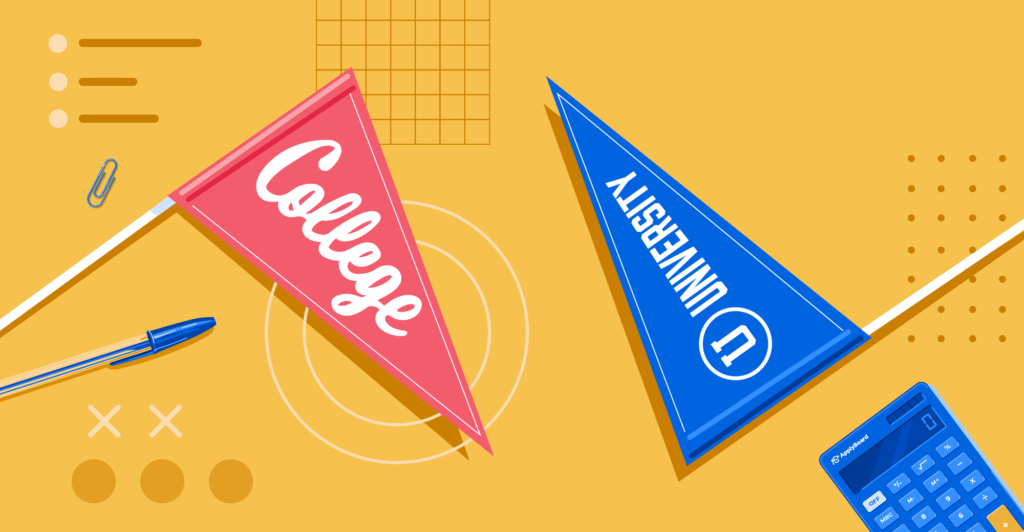 Post-secondary students received 72.8% of all Canadian study permits in 2019. With the sector comprising such a vast proportion of the international student market, countries that supply a large number of college and university students have an outsized impact on the state of international education in Canada.

Let’s take a look at which countries those are, starting with the college market.

India is the number one source country for college students in Canada by a large margin. In 2019, Canadian colleges issued 98,055 study permits and extensions to Indian nationals, representing 62.9% of the entire college sector. That was well ahead of India’s proportion of study permits across all sectors (34.6%).

Far behind India, but in a comfortable number two, was China. Chinese college students were issued 11,175 study permits in 2019. This represented 7.2% of the college market, well behind China’s all-sectors market share of 21.0%. China was one of just two countries among the top 25 source countries for Canadian colleges whose college enrollment dropped between 2018 and 2019.

Brazil, South Korea, Vietnam, and the Philippines constitute the next tier of source countries, with each sending between 4,000 and 5,000 students to study in Canada last year. Each country accounted for 2.6% to 3.1% of the 2019 college market.

For a full list of the top 25 source countries, please see the table below.

Perhaps the most remarkable difference between the university and college lists is at the top. Among source countries for university students, China is the clear leader, with 38,300 study permits issued in 2019. This accounted for 28.6% of all study permits issued to post-secondary students. In contrast to China’s college numbers, university enrollment for Chinese nationals was up 5.2% between 2018 and 2019.

India was next, with 27,105 study permits issued in 2019, good for just over 20% of the market. Enrollment increased 24.5% year-over-year, helping India narrow the gap between it and China. I’ll be keeping a close eye on these numbers as the market begins to recover from the shock of COVID-19, looking to see whether India is able to overtake China as the top source country for university students in the next few years.

France followed, driven by its dominance of the Quebec market. 8,800 of the 9,945 study permit holders from France studied in that province. This constituted more than 30% of the study permits issued in Quebec.

Iran was a solid fourth, with 5,325 study permits issued, good for a 4.0% market share. The USA and Nigeria followed, each accounting for just over 3% of the market. Bangladesh, South Korea, Algeria, and Vietnam rounded out the top 10.

As these lists show, there are significant differences in the proportion of college and university students coming to study in Canada from certain areas of the world. I’d like to highlight a few of those regional trends.

Africa is well represented above, with 10 different countries appearing across the two lists. This is driven in part by strong representation of a number of French-speaking nations in the Quebec market. However, African countries are not equally represented across the college and university lists.

The following figure compares the number of study permits issued to nationals from all African countries that placed in the top 25 for either university or college enrollment:

The US, the UK, and France

Three other countries which stand out for their preference for university over college studies are the US, the UK, and France. Each country sends four times as many students to Canada for university as it does for college, driven by a similar ratio of study permit applications.

This reflects the different motivating factors these students have in choosing where to study. All three countries have robust post-secondary education systems offering a wide variety of study paths. Moreover, citizens of these countries are often able to get Canadian work permits without a Canadian education, negating a key reason to study in Canada.

In contrast, the Latin America (LATAM) market, which includes Central America, South America, Mexico, and the Caribbean, sent many more college students than university students to study in Canada, as the following figure shows:

LATAM statistics are complicated by the fact that many students coming from Latin American countries take short-term courses (less than six months in duration) and are not required to obtain a study permit to study in Canada. Nevertheless, the data shows a clear preference for college over university studies, likely due to easier-to-meet requirements and lower course fees.

A glance at study permit data supports this assertion. Canada saw four times as many study permit applications from these six LATAM countries in 2019 for college as university, despite a 10% lower approval rate (87.1% vs. 77.7%).

While many countries supply a roughly equal mix of college and university students to Canada, others supply mainly one or the other. One of our strengths at ApplyBoard is our ability to leverage unprecedented amounts of data from our platform to identify these trends and work with our partner schools and recruitment partners to fill gaps in the market.

With the disruption of the COVID-19 pandemic, we can expect a very different pair of lists in 2021. Once full-year data comes in for 2020, I’ll return to this topic to see which groups of students from which countries went ahead with their studies this year and which elected to change course.

297
SHARES
Share on WhatsappShare on FacebookShare on TwitterShare on Linkedin