This week on ApplyInsights, I’ll be sharing observations on the South Asian country of India. India is the seventh-largest country by land and the second-most populous country in the world. India has also been the largest source of international students studying in Canada for the last five years.

ApplyInsights covers various trends with student visas and study permits. To be as clear as possible, I am going to quickly highlight the difference between each.

A student visa is a conditional authorization to enter a country, which means that even if a student has a student visa, the officer at the border has the authority to deny them entry into the country.

A study permit gives students the authority to stay in the country. It includes details about their purpose: why they are here, what course level they are studying, their duration of stay, and if there are any work restrictions.

I’ve included the image below to show the total number of applications and visa approvals for Indian students over the last four years.

In the images below, we explore the difference between the number of student visas approved in 2019 and 2018.

Let’s break down each study level, and the student visa approval rates for key programs at each of them.

University bachelor programs had a 62.6% visa approval rate for Indian students, an increase over the 2018 approval rate of 57.4%.

In the image below, we look at the total number of approved Indian student visas in 2019 for each university study level, compared to 2018.

In the image below, we look at the total number of Indian student visa approvals in 2019 for each college study level, compared to 2018.

When we reflect on the 2019 numbers, we can see the majority of Indian students studying in Canada are working towards a college diploma vs. university degree. Out of 111,244 Indian students who received their visas in 2019, 73,237 of them applied for a college certificate, diploma, or degree program, making them a prime international market for colleges.

Based on those insights and more, I see enormous opportunities for universities to grow their international numbers by offering more attractive programs—with the right length, fees, and content—that Indian students are actively seeking.

Thanks to ApplyBoard’s access to big data and AI technology, we’ve been able to work closely with Canadian universities—such as Algoma University and Yorkville University—to create and design programs that attract more international students, especially from India.

In the images below we will explore the difference between study permit holders in 2019 and 2018.

The image below shows the number of new study permits issued per province in 2019, and the percentage of growth that each province saw compared to 2018.

Why is the number of new study permits issued higher than student visas issued? There are several reasons. For example, if a student changes schools, they require a new study permit. If a student who is currently in the country wants to extend their study permit, this also counts as a new student permit issued.

The Future of Indian Students

Canada continues to be the most popular study abroad destination for Indian students.

With more than 174,000 Indian students applying to Canada last year—a benchmark that means India now surpasses China as the leading international market for Canada—the only question we have to ask ourselves is, how sustainable is this? Will Canada continue seeing the same growth in the next 3 to 5 years?

Meti Basiri
Co-Founder and Chief Marketing Officer (CMO)
Meti is driven by the belief that education is a right, not a privilege. He leads the International Recruitment, Partner Relations, and Marketing teams at ApplyBoard, working to make education accessible to people around the world. Meti has been instrumental in building partnerships with 1,200+ educational institutions across North America and the United Kingdom. Working with over 3,500 international recruitment partners, ApplyBoard has assisted over 80,000 students in their study abroad journey. Follow Meti on LinkedIn for more access to ApplyInsights and key industry trends. 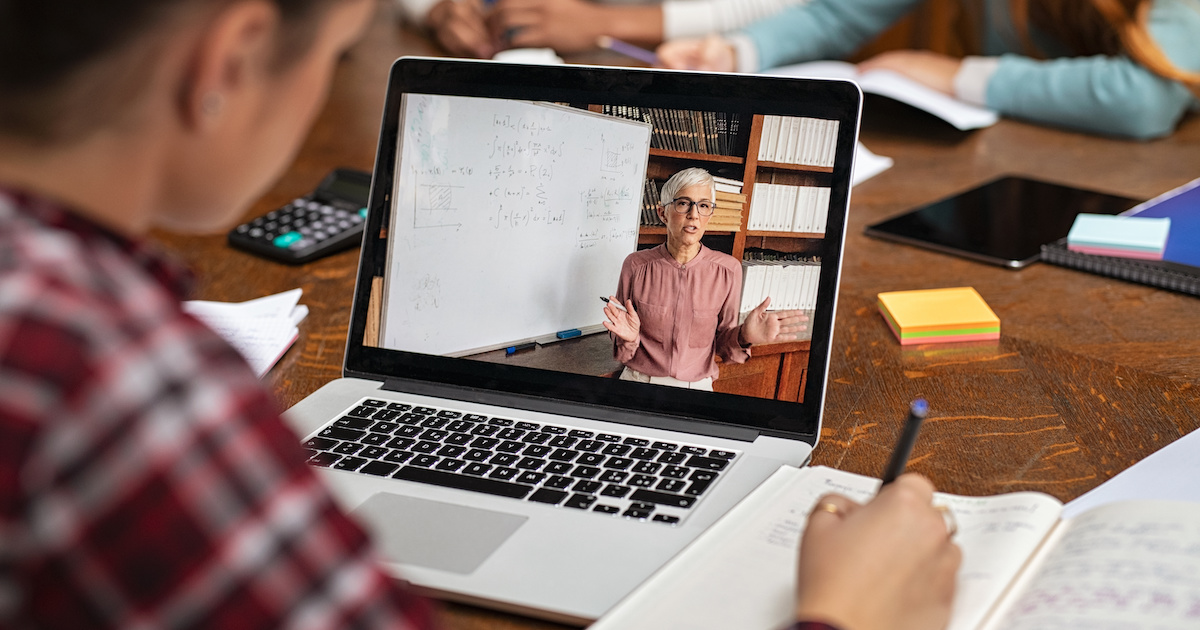 How Schools Can Support International Students During COVID-19 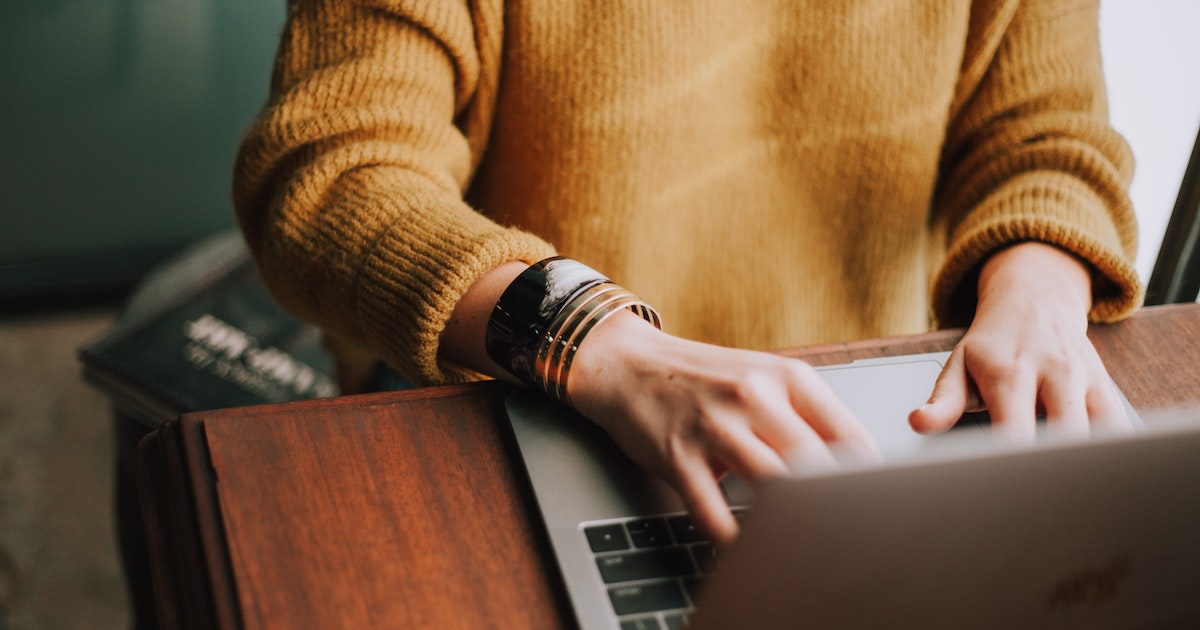