This ApplyInsights covers various student visa and study permit trends, so I want to quickly clarify the difference between them:

A student visa is a conditional authorization to enter a country. This means that even if a student has a student visa, the officer at the border has the authority to deny them entry into the country.

A study permit gives students the authority to stay in the country. It includes details about their purpose including why they are here, what course level they are studying, their duration of stay, and if there are any work restrictions.

In 2019, Canada received 8,233 visa applications from Brazilian students, a decrease of 5.9% over 2018. Of those 8,233 applications, 6,847 new student visas were approved, representing an 83.2% approval rate. Canada’s student visa approval for all countries has declined by 6.4%, yet data shows Brazilian students had a 0.01% higher chance of getting a visa compared to the year before, demonstrating a steady approval rate from year to year.

I’ve included the image below to show the total number of applications and visa approvals for Brazilian students over the last four years.

In the images below, we explore the difference between the number of student visas approved in 2018 (left) and 2019.

Let’s break down each study level and student visa approval rates for key programs at each of them.

ESL/FSL college programs had an 80.5% visa approval rate for Brazilian students, a slight increase over the 79.3% approval rate in 2018.

In the image below, we look at the total number of Brazilian student visa approvals in 2019 for each college study level, compared to 2018.

University bachelor programs had an 87.9% visa approval rate for Brazilian students, a decrease over the 2018 approval rate of 91.7%.

In the image below, we look at the total number of approved Brazilian student visas in 2019 for each university study level, compared to 2018.

These programs differ from the college and university ESL/FSL programs included in the sections above in that they stand alone and are not a requirement tied to accreditation, such as a degree or diploma.

In the image below, we look at the number of Brazilian student visa approvals for ESL/FSL-specific programs in 2019 compared to 2018.

Brazil’s ESL/FSL program approval rates are dramatically higher than many other countries, proving that there is untapped potential in this undersaturated market. For example, Brazil’s visa approval rate for ESL/FSL-specific programs was 76.2% in 2019 compared to just 2.1% for India, Canada’s most significant source country for international students.

In the image below, we look at primary and secondary school visa approval rates for Brazil for 2019 compared with 2018.

Based on these insights and more, I see significant opportunities for colleges and ESL/FSL programs, in particular, to grow their international numbers by targeting this market.

In 2019, college programs had the highest market share with 48.8%. Primary and secondary programs came in a distant second at 27.9%. University studies came in third at 13.4%, and ESL/FSL-specific programs in fourth at 6.8%. Finally, other studies had a 3.1% approval rate.

In the images below, we will explore the difference between study permit holders in 2018 (left) and 2019.

When we look at new study permits issued for universities, bachelor’s, master’s, and doctorate programs took the top spot for 2019 with 445, 430, and 400 issued respectively. Fewer permits were issued for other studies, with 150, and ESL/FSL, with 20. In the image below, we look at the total number of new study permits issued in 2019 for each university level, compared to 2018.

Primary schools have a high number of permits issued for Brazilian students, and are a growing education sector for the country. These study permits have increased by a dramatic 23.2% from 2018 to 2019.

The image below shows the number of new study permits issued per province in 2019 and the percentage of growth that each province saw compared to 2018.

The Future of Brazilian Students

Brazil has proven itself to be a growing and viable source of international students for Canada. The Government of Canada’s recent updates to post-graduate work permit (PGWP) requirements create a significant opportunity for this market.

These updates enable international students to complete up to 50% of their coursework online from their home country and remain eligible for a PGWP. This is of significant benefit to students from Brazil, who are more likely to have jobs and families than students from other countries due to their older demographic.

As education is a common path to permanent residency, this may be the perfect opportunity for eligible colleges and ESL/FSL-specific schools to reach out to the expanding Brazilian market.

Meti is driven by the belief that education is a right, not a privilege. He leads the International Recruitment, Partner Relations, and Marketing teams at ApplyBoard, working to make education accessible to people around the world. Meti has been instrumental in building partnerships with 1,200+ educational institutions across North America and the United Kingdom. Working with over 3,500 international recruitment partners, ApplyBoard has assisted over 80,000 students in their study abroad journey. Follow Meti on LinkedIn for more access to ApplyInsights and key industry trends. 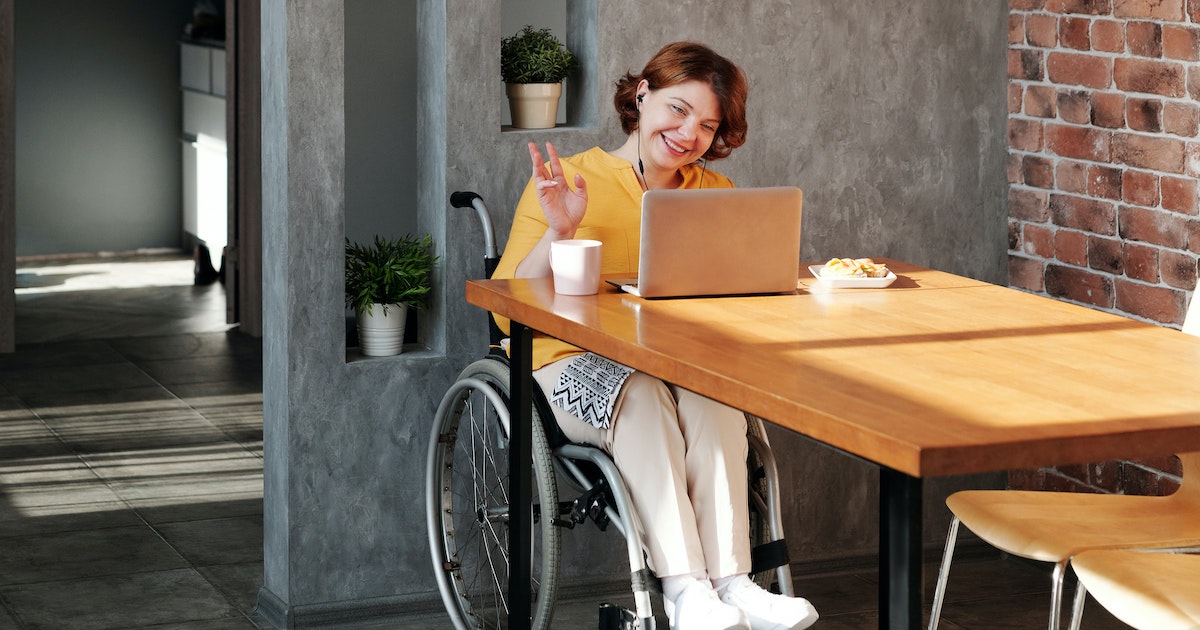 How ApplyBoardians Are Maintaining Company Culture From Home 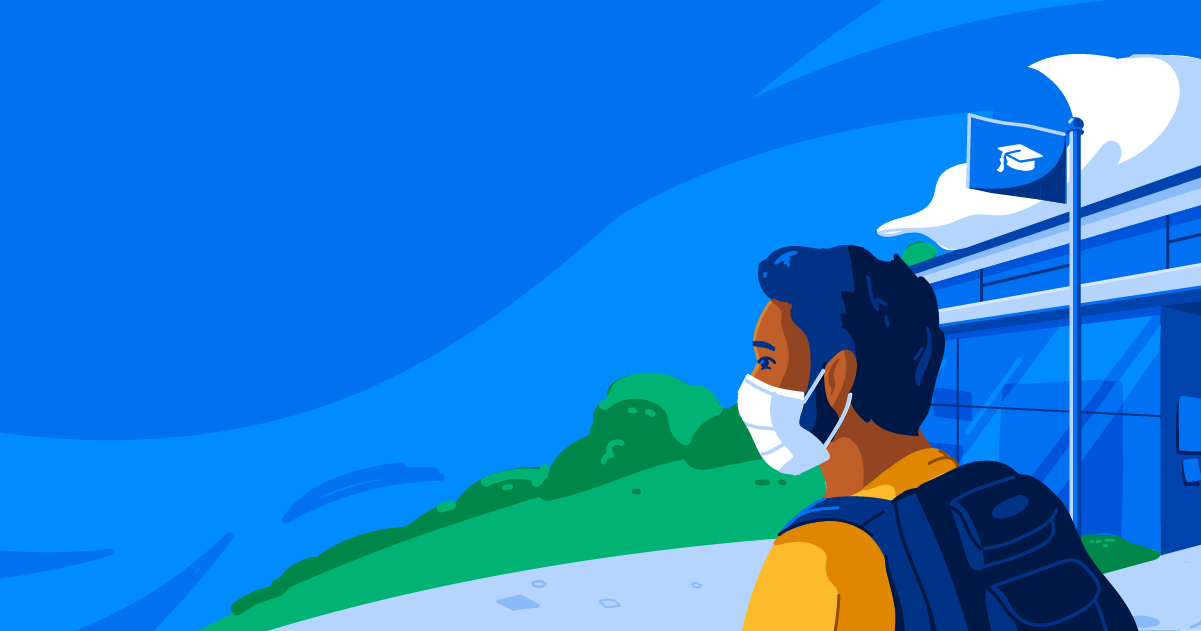 Beyond the Curve: The Impact of COVID-19 on Higher Education