In ApplyInsights, we discuss international education and student recruitment topics including student visas and study permits trends. The blog post What’s the Difference Between a Student Visa and a Study Permit? can help you understand the differences between the two.

In 2019, 11,590 students from Latin America travelled to Ontario, representing 8.7% growth over 2018. Approximately 7,735 students went to British Columbia, which was 2.5% less than 2018, and 4,075 went to Quebec, marking a monumental 22.6% increase from the previous year. In the graphic below, you’ll see the number of study permit holders by province and the percentage of growth (or decrease) over 2018.

Let’s break down the top and bottom countries for visa application and acceptance rates.

The top three countries with the highest number of applications and acceptance are Brazil, Mexico, and Colombia. These countries accounted for 76.9% of Latin American international students in Canada in 2019. Of those students, 34.8% are from Brazil, 23.9% are from Mexico, and 18.2% are from Colombia.

Outside of the top three countries mentioned above, Canada also had more than 500 permit holders from:

The three countries with the lowest visa acceptance rate while having at least 300 applicants are:

In the images below, we explore the differences between study levels among Latin American international students.

There is a noticeable decline in the number of students enrolled in ESL/FSL programs. This is partly because English and French are becoming more accessible in Latin American countries. Another reason for this trend is that students are opting for less than six-month ESL and FSL programs that do not require a study permit or a student visa.

Another identifiable trend is that the popularity of colleges is on the rise, likely due to easier-to-meet requirements and lower course fees. Additionally, colleges offer students the option to bridge into degree programs from diploma programs, giving students more flexibility in their academic route. On the contrary, universities are becoming less favorable due to higher course fees and more rigid requirements.

Last but not least, primary and secondary school acceptance is also increasing partly due to the immigration of parents. See the table below for a deeper dive into the study level trends of Latin American students:

The Future of Latin American Students

Latin America continues to be a reliable and developing market for international students in Canada.

Despite some minor fluctuations in the number of applicants, more Latin American students are coming to Canada each year. The question right now is, given the impact COVID-19 has had on Latin American economies, will we continue to see this growth next year and the years after? There is also concern around how the pandemic will affect the demand for skilled labour and English language proficiency in Latin America, and whether Canada will remain the top choice for Latin American students.

Meti is driven by the belief that education is a right, not a privilege. He leads the International Recruitment, Partner Relations, and Marketing teams at ApplyBoard, working to make education accessible to people around the world. Meti has been instrumental in building partnerships with 1,200+ educational institutions across North America and the United Kingdom. Working with more than 3,500 international recruitment partners, ApplyBoard has assisted over 80,000 students in their study abroad journey. Follow Meti on LinkedIn for more access to ApplyInsights and key industry trends. 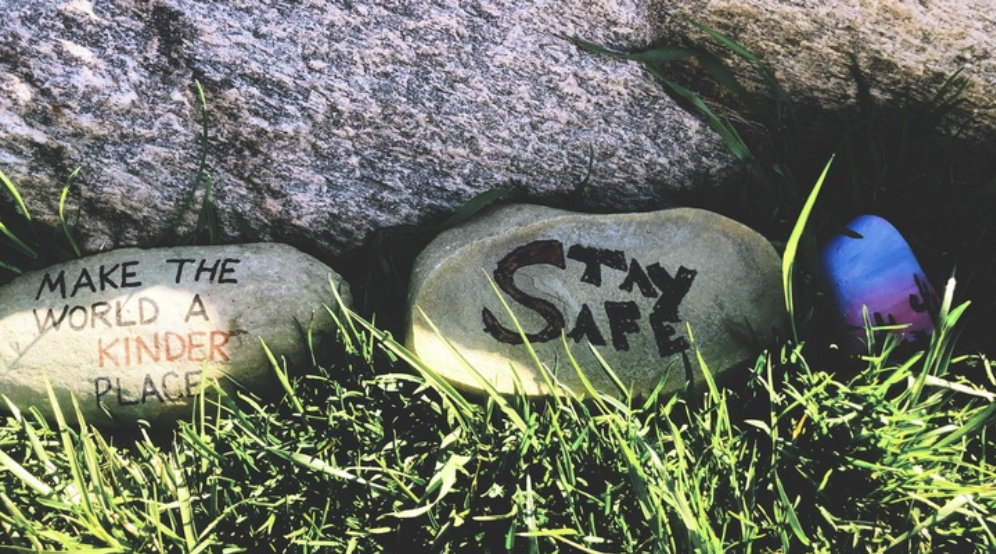 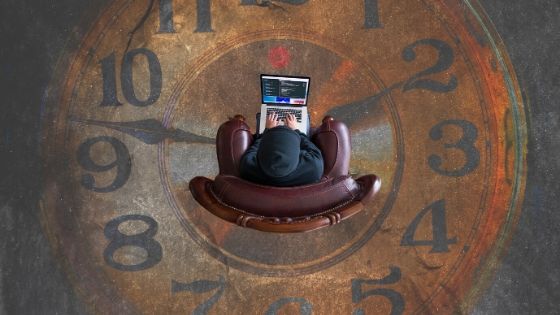 Timeline for International Students: What You Need to Do and When