2020 was a year that stunted the growth of several international student source markets in Canada. Yet, despite pandemic-rooted challenges faced by most nations, there was one that stood strong in the face of adversity—The Philippines. A country where interest in pursuing Canadian education opportunities has flourished over the past decade proved to be one of the few that look poised to emerge from this pandemic in a relatively good position.

In this edition of ApplyInsights, I’ll be taking a look at how the global pandemic impacted Filipino students’ appetites to study in Canada and comparing to trends we saw from other top Southeast Asian countries, as well as the global market. I’ll dive into where and what Filipino students are studying across Canada, unpack the strong commitment we saw from these students to get themselves onshore last year, and make some predictions for where I see things headed for the Filipino market post-pandemic.

This is the fifth article in our ApplyInsights series examining the top international student markets in Canada. We previously took a look at Hong Kong, Algeria, Brazil, and China, and we’ll continue telling the stories of more key markets over the next few months.

In 2020, Filipino nationals submitted 5,256 applications for Canadian study permits.1 While this marked a 37% dip in applications from 2019, the Philippines fared well in comparison to their Southeast Asian neighbours and the global market average.

While the Philippines’ decline in permit approval was substantial at -10.6%, they didn’t lag too far behind the all market average.

It’s important to note that just because an applicant is approved for a study permit doesn’t mean they will be issued a study permit. Historically, this situation occurs when an applicant changes their mind about studying in Canada after their study permit was approved. To a lesser extent, applicants have also been turned away at the border.

From 2016 to 2019, 95% of all study permits approved were issued. But in 2020, this rate fell to just 57% as the Canadian government permitted students to study online at Canadian institutions from abroad. Other students deferred their study until they were able to travel safely.

The chart below compares study permits approved and issued for Filipino applicants:In 2020, the Philippines beat the all market average rate of study permits issued-to-approved by nearly 10%, and were also far ahead of the other Southeast Asian countries.

The Philippines is the second most populous country in Southeast Asia, at just under 110 million. In 2020, it edged out Vietnam as the top supplier of students to Canada in the region for the first time.

When we look at how the Philippines stacks up against other top source markets globally, I continue to be impressed with the resiliency of the market. Despite a study permit approval rate that fell further (-10.6%) than the all-markets average (-8.9%), the Philippines actually jumped four up spots in the international top 10 for total study permits issued, as we see in the table below:

One thing is clear: Filipino students remain extremely interested in pursuing educational opportunities in Canada. Why?

Last September when I explored 2019 trends from the Philippines, I flagged Alberta as an outlier that received increased interest from Filipino students. Alberta continues to be a major destination for Filipino students, accounting for 13.9% of study permits issued to Filipinos in 2020. This is well above the all-countries average for Alberta, which sits at just 3.6%.

Reasons for increased Filipino interest in Alberta remain the same: Filipinos want to be closer to their families. Alberta was the top destination in Canada for Filipino immigrants between 2011 and 2016. Filipinos made up 16.1% of the total immigrant population of Alberta in the most recent year of census data.4

Family connections will always make Alberta appealing, but ultimately it’s work opportunities and a pathway to permanent residency that are driving Filipino students to Canada.

A strong job market and established international reputation as a metro area positions Toronto as a top choice for the upper-middle class who don’t have relatives based in Canada. However, we’re starting to see a big push towards rural areas with regional immigration pathways.5 These communities are being more sought after by Filipino students who are looking for easier immigration pathways after graduation. These rural areas also make very attractive options for students on a budget.

Ontario, and to a lesser extent British Columbia, simply have more educational institutions in these lower-cost, smaller cities which also offer a better chance at employment post-graduation. For these reasons, I expect Filipinos to continue to pursue studying in Ontario and BC in the coming years, with an increasing affinity for regional colleges in smaller urban centres.

The charts below compare study permits issued to Filipino students vs. those from all markets in 2020:College study continues to dominate the Filipino market, with 2 in every 3 Filipino students coming to Canada to pursue a college-level education. Not only did the Philippines lead Southeast Asia in total study permits issued for college studies in 2020, but the market share of issued college permits was 20.4% higher for Filipino students than the all-market average. Primary and secondary school numbers for the Philippines were also well above the all-markets average in 2020.

According to our Filipino recruitment partners, the overwhelming interest in college programs we’re seeing is due to the average age of applicants. The more time-consuming nature of university programs, coupled with parenting responsibilities, often prevents mature students from working while they go to school. Factoring in the big difference in cost, university isn’t a very feasible option for many Filipinos.

I expect to see the same study level trends continue post-pandemic as Filipino student interest in college education will persist. It’s also important to note that Filipino primary and secondary school numbers are a product of Filipino college students bringing their children to Canada with them.

The Post-COVID-19 Future for Filipinos in Canada

Predicting the impact COVID-19 will have on the Filipino student market is difficult, as the country is in the midst of rolling out mass vaccination programs. But with more than 5 million Filipinos receiving their first vaccination and a plan to vaccinate a minimum of 500,000 citizens daily, I expect we’ll start to see Filipino student numbers climb back to their pre-pandemic totals relatively quickly.

As we look forward, a massive hurdle for source markets globally is the hesitancy of parents to allow their children to study abroad before they can be sure it’s entirely safe to do so. The older age of most Filipino applicants means they don’t really have this problem. I would expect the incentive of international education, bundled with the option to relocate their families, to be plenty to keep working-age Filipinos interested in Canadian education opportunities sooner rather than later.

2020 was a down year for nearly all markets, but the Philippines provided us with many reasons to be optimistic about Filipino students’ appetite to study in Canada moving forward.

The commitment shown by mature Filipino applicants in 2020 points to the Philippines as a market that will continue to perform, despite any vaccine rollout or post-pandemic challenges that may arise.

Schools looking to take advantage of this trend and attract more Filipino students should:

856
SHARES
Share on WhatsappShare on FacebookShare on TwitterShare on Linkedin
Tags: 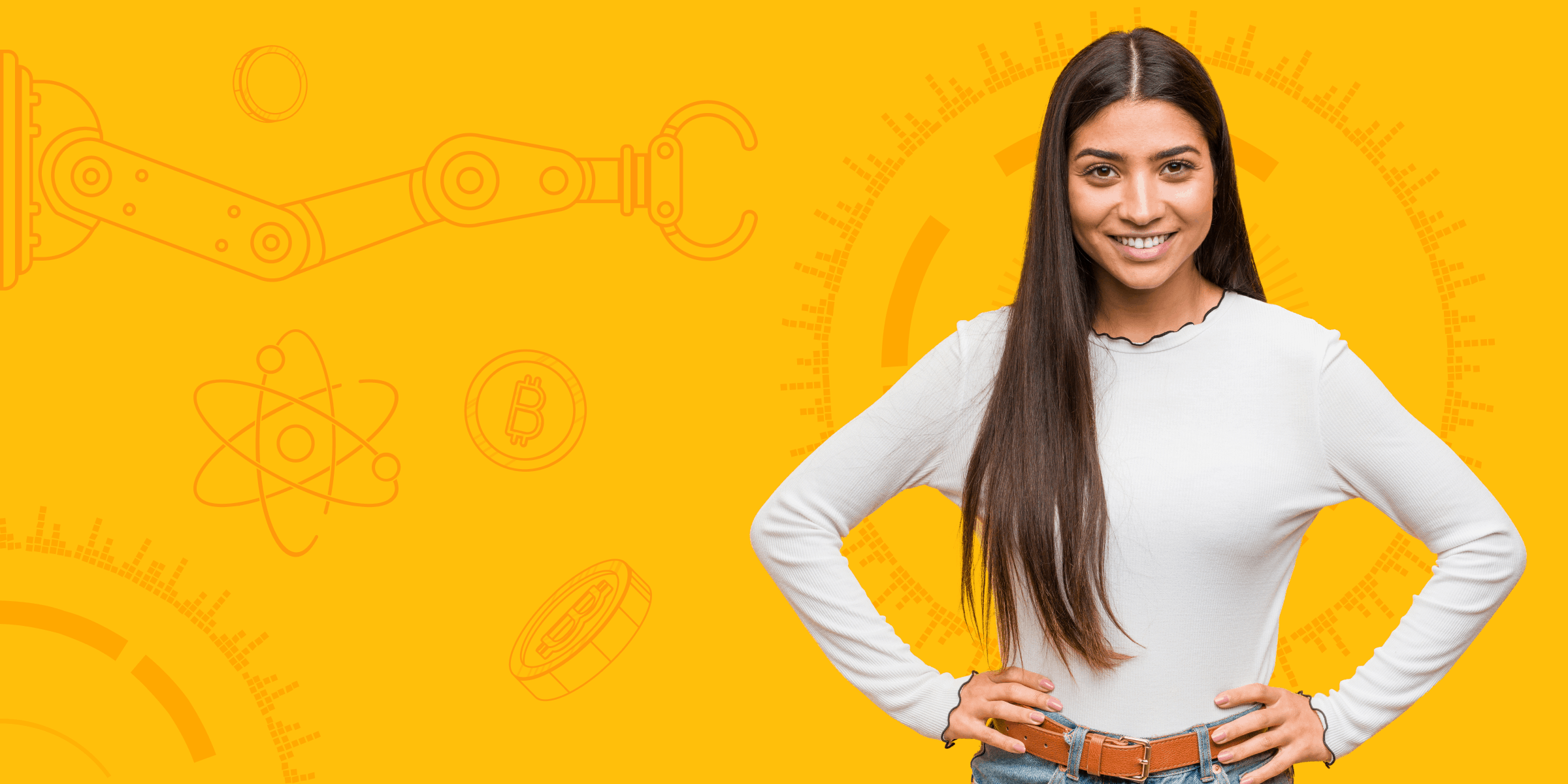 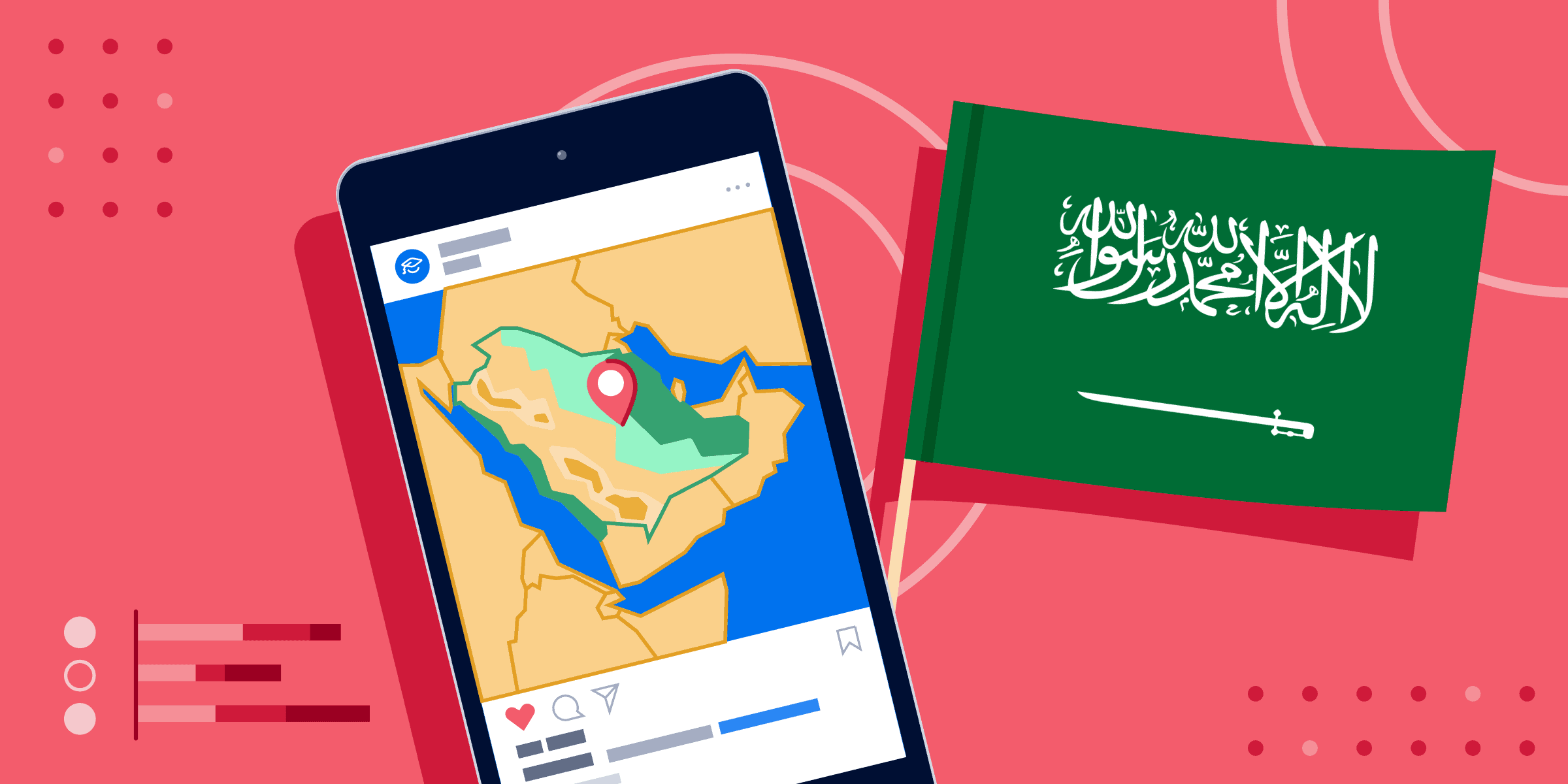