ApplyBoard simplifies the study abroad search, application, and acceptance process by connecting international students, recruitment partners, and academic institutions on one platform. Founded in 2015 by brothers Martin, Meti, and Massi Basiri, we’ve built partnerships with 1,500+ primary, secondary, and post-secondary educational institutions, and work with 10,000+ recruitment partners to drive diversity on campuses across Canada, the United States, the United Kingdom, and Australia.

ApplyBoard has grown to become the world’s largest online platform for international student recruitment, assisting more than 300,000 students with their educational journeys. In 2019, ApplyBoard was named the fastest-growing technology company in Canada by Deloitte, ranking #1 on the Technology Fast 50™ list. In 2021, ApplyBoard ranked #8 on Linkedin’s Top Startups List in Canada.

To date, ApplyBoard has raised a total of C$600M in funding. During our last raise, ApplyBoard was valued at C$4B, making us one of the few unicorn companies in Canada.

Our team has grown rapidly in the past six years, and we now have 1,500+ team members across the globe. The ApplyBoard headquarters is located in downtown Kitchener, ON, with representatives in more than 25 other countries including India, China, Vietnam, the Philippines, Nepal, Bangladesh, the United Kingdom, Australia, and the United States.

Using the ApplyBoard Platform, students discover programs and apply to study at the educational institutions that best meet their background and interests. Our team of experts provide students with support every step of the way, including reviewing their applications, ensuring all documents are submitted, communicating with the institutions, assisting with the visa process, and helping them start their journey abroad!

By working with ApplyBoard, educational institutions gain access to ApplyBoard’s managed network of 10,000+ recruitment partners around the world. ApplyBoard actively recruits students from 125+ countries to bring culture and diversity to campuses. ApplyBoard reviews all applications before submission, ensuring that students are qualified and that applications adhere to the school’s guidelines.

At ApplyBoard We’re Committed to Our Values

Caring About Each Other

Launched Down Under in Australia

Meti and Massi Basiri Included in Forbes’ 30 Under 30

Get Started with ApplyBoard

Are you a student looking to study abroad in Canada, the United States, the United Kingdom, or Australia? Register to let our team of experts guide you through your journey.
Student Registration

Become an ApplyBoard partner school to diversify your campus by attracting qualified students from around the world. Complete this form and our Partner Relations team will be in touch.
Partner Inquiry

Do you recruit prospective students who want to study in Canada, the United States, the United Kingdom, or Australia? Register to become an ApplyBoard Certified Recruitment Partner.
Recruiter Registration
Previous Article 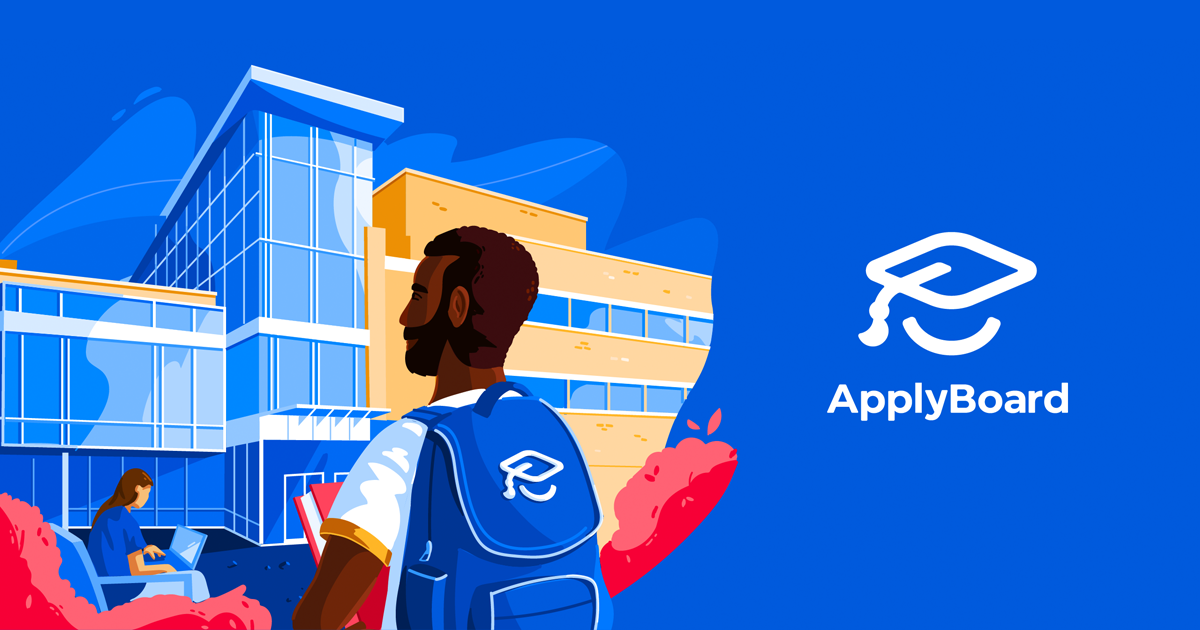