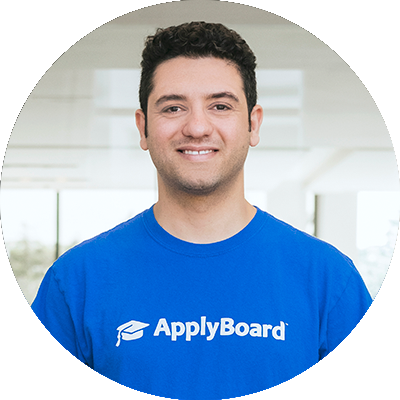 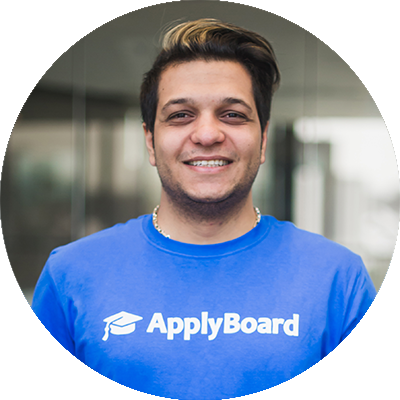 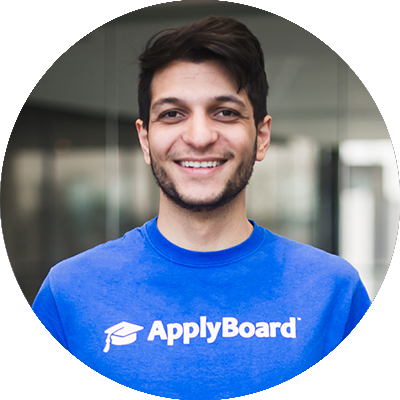 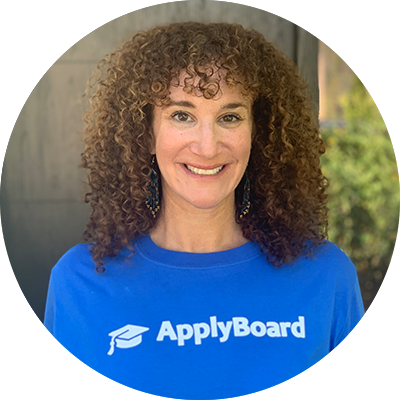 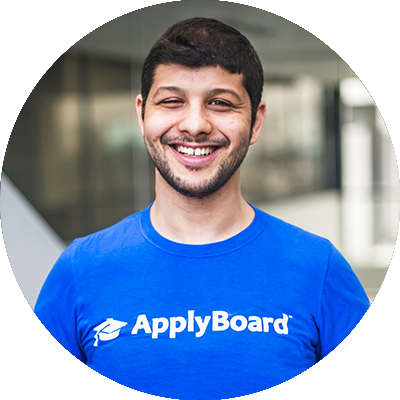 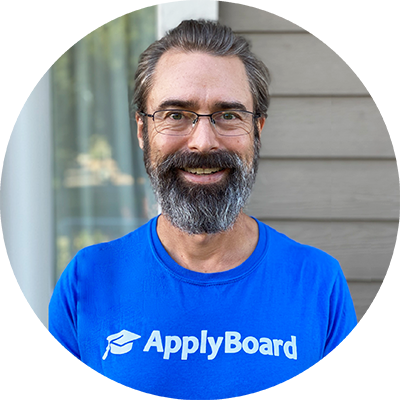 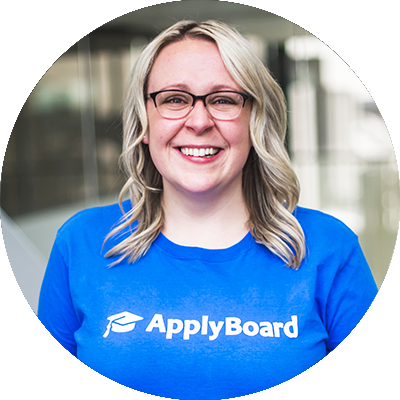 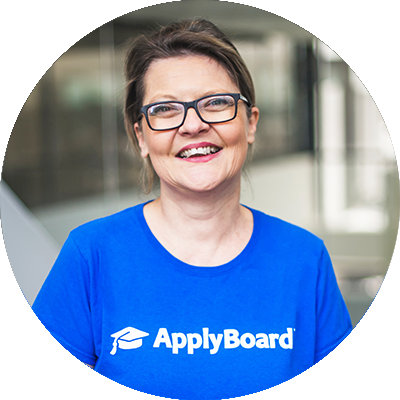 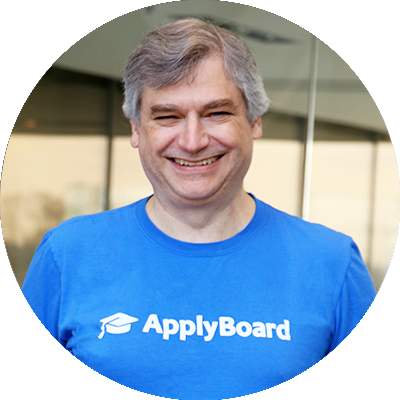 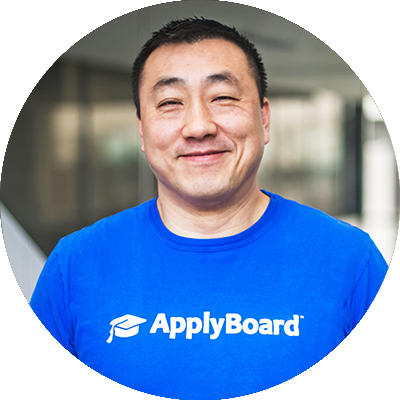 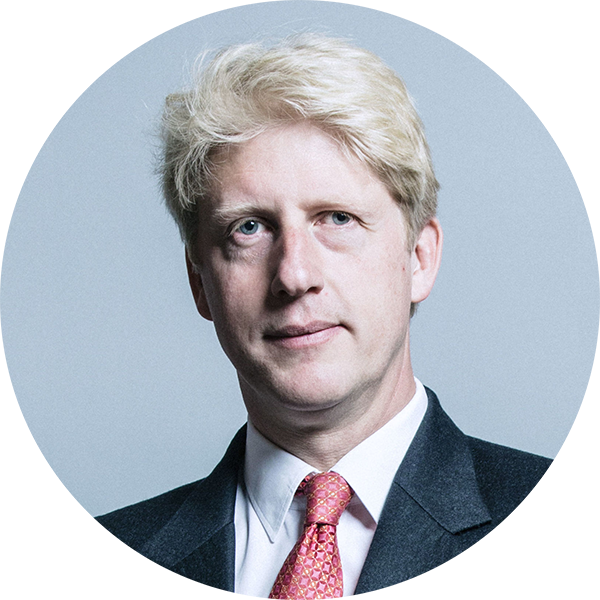 As a firm believer in the difference education makes in students’ lives, Jo Johnson has dedicated his life to innovating and advancing post-secondary education globally. Jo holds a degree from Balliol College, an MBA from INSEAD, and a license spéciale from the Université Libre de Bruxelles. Before his election to Parliament in 2010, Jo spent 13 years at the Financial Times, where he won several awards for his journalism. He later attended Cabinet as Minister of State for Universities, Science, Research and Innovation. Currently, he is the Chairman, International at ApplyBoard and Chairman of Tes Global, as well as a Senior Fellow at the Harvard Kennedy School and President’s Professorial Fellow at King’s College, London. 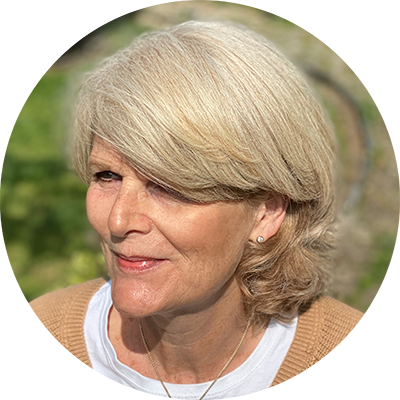 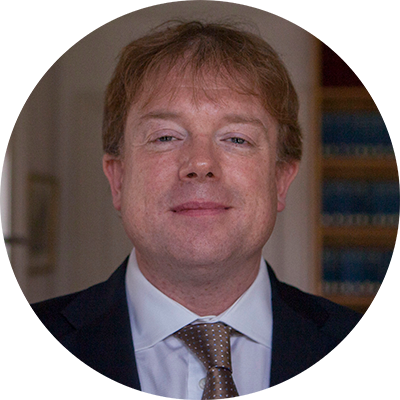 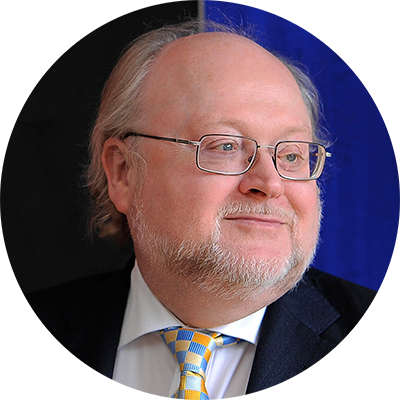 Want to Join the ApplyBoard Team?