Canada is among the top choices for post-secondary education for students from around the world. Recently, Quacquarelli Symonds (QS) released its QS World University Rankings 2021.

Number nine was a tie between the University of Calgary and Queen’s University. The University of Calgary is one of Canada’s top six comprehensive research universities. With 250+ programs and an impressive 94.1% graduate employment rate, this university attracts more than 33,000 students annually. If you’re considering research-focused programs, this school is well-known for addressing these six global priorities:

Located in Kingston, a city with some of the best scenery in all of Ontario, Queen’s University ranks 5th among medical-doctoral universities in Canada. This university is also home to students from more than 100 countries and ranks 3rd in student satisfaction, making it an appealing destination for international students worldwide.

Western University climbed eight spots to reach the 203rd place in the world’s top university rankings. This university performs well in the citations per faculty indicator, meaning their students are able to produce a high volume of quality research papers, compared to their number of faculty members. Queen’s also scored high on the employer reputation metric, which suggests that Queen’s graduates are likely to be highly regarded by their employers.

Climbing seven places in the world ranking this year, the University of Waterloo is considered the most innovative university in Canada. This institution is also reputable for its groundbreaking co-op program and experiential learning. Every year, UW partners with 7,100+ employers and industry leaders to create cooperative education opportunities for students. With these paid work terms, students are able to apply knowledge from the classroom to the workplace and make money to help support their education, all while preparing themselves for the employment market.

Global ranking: 144
Known for its prestigious medical school, McMaster University is one of Canada’s top three research-intensive universities. Here are some key areas of research that McMaster is focusing on:

Located in Edmonton, the University of Alberta earns its highest score in the international faculty indicator, welcoming more than 40,000 international students from 156 countries every year. This school is highly regarded worldwide due to its strength in agriculture, medicine, and social sciences.

Curious about studying in Canada? Click here to download our complete Study in Canada Guide to learn about the climate, culture, living expenses, and life in the great white north.

Ranking at number three in Canada, the University of British Columbia is one of the best universities for Medical/Doctoral schools. Due to its global reputation, this university receives more than 15,000 international students every year, accounting for 28.1% of its overall number of students. An interesting fact about UBC is that it ranks number one in the world for climate change action and sustainability research. It is also at the top rankings in Canada for promoting resource and energy efficiency.

Located in Montreal, McGill University is considered the second best university in Canada and is one of the most prestigious schools in the world. Its notable alumni include world leaders such as Canadian Prime Minister Justin Trudeau, Nobel Laureates, as well as other distinguished figures in the arts, sciences, and business.

The University of Toronto rose four places in 2021’s university rankings, mainly due to its academic reputation score, where it ranks 15th worldwide. It is also ranked number one for producing leaders of tomorrow, according to Maclean’s 2020 survey. As Canada’s leading institution for learning, discovery, and innovation, the University of Toronto celebrates diversity in its student body and fosters international relationships with institutions worldwide. U of T had 93,081 students enrolled in undergraduate and graduate programs, of which 23,019 are international students.

Looking to study in Canada? We created a blog post to help you write a study plan for Canada or take a deep dive into life in Canada with our “Study in Canada” guide.

344
SHARES
Share on WhatsappShare on FacebookShare on TwitterShare on Linkedin
Tags: 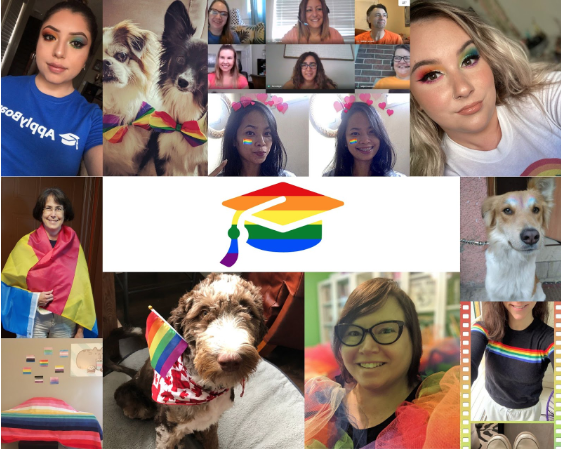 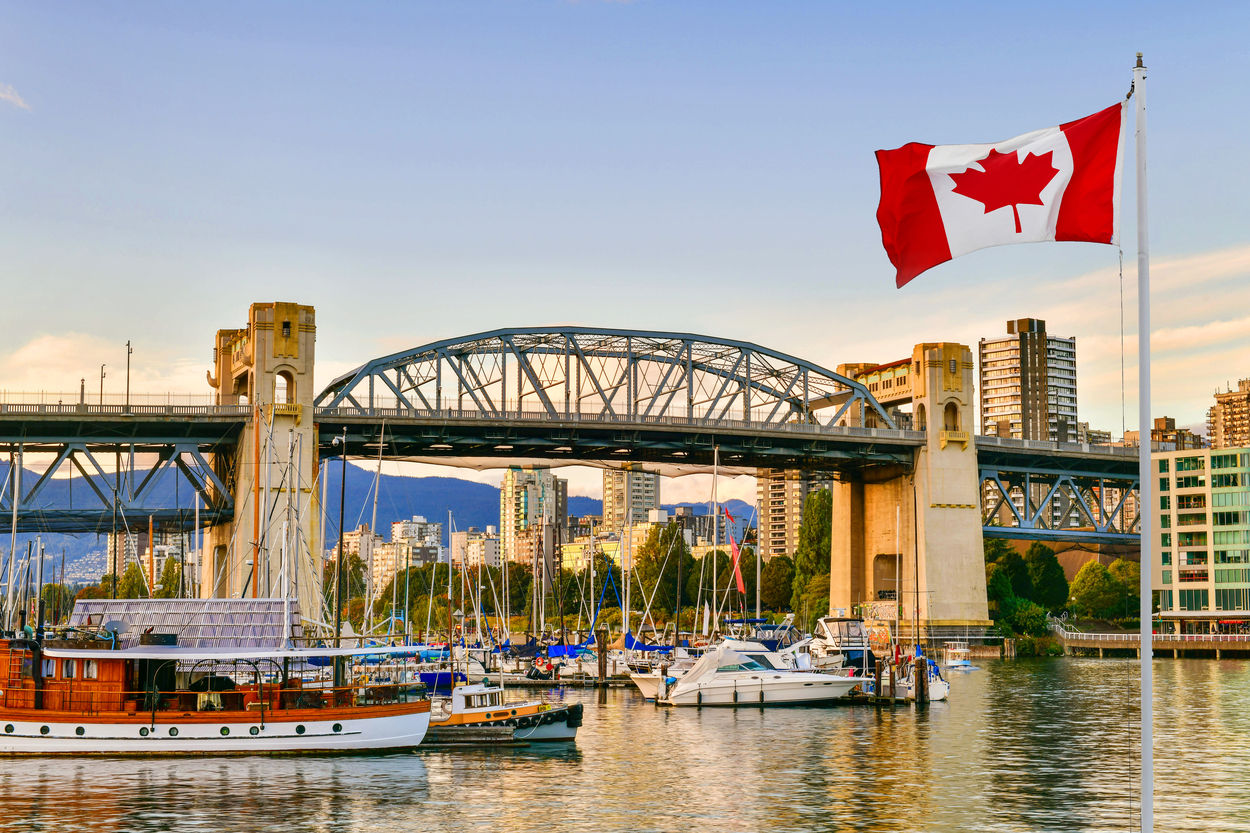 Top Questions About Studying in Canada During COVID-19