In this edition of ApplyInsights, I’m taking a look at Canadian student visa1 approval rates and how they changed between 2018 and 2019. Getting approved for a student visa is one of the first steps to studying abroad, so knowing how student visa approval rates are trending can tell us a lot about where the international student market is headed.

Today, I’ll be looking at countries that had between 500 and 1,000 student visa approvals in 2018. Check out my previous article for a look at the largest source markets for Canadian students.

The net result was that student visa approvals grew by nearly 30,000 year-over-year, a 12.6% increase.

The decrease in approval rates occurred across all study levels, though not equally. Primary and secondary school approvals declined the least (3.3%), with college next (4.5%). The remaining three study levels—university, language programs, and other studies, which includes Quebec-based training and vocational programs and any spouses or children of international students who hold a study permit themselves—fell the furthest, declining between 7 and 9% year-over-year.

Together, this group accounted for 11,483 student visa approvals in 2019, or 4.5% of the visas issued. This was more than all but two individual countries (India and China). With smaller student populations, we might expect approval rates for these countries to be more variable, and that’s exactly the case. Just 2 of the countries saw less than a 2% change in student visa approval rate.

Let’s take a look at the biggest outliers and what might have contributed to the shifts.

We’ll start with the positive side. Canadian student visa approval rates increased for just 4 of the 14 countries in this group in 2019. The figure below provides a summary:

Let’s take a look at each of these countries a little more closely.

Thailand’s visa approval rate went up 9.8% in 2019 to 81.5%, the largest increase among the top 40 source countries. More than 40% of Thai students in Canada are secondary students, and this sector saw a healthy 5.0% increase in approval rate. The much smaller college and language training sectors saw 25.5% and 14.3% increases, respectively, which drove the remainder of the change.

Tunisia saw a 8.0% increase in visa approval rate, the second-largest uptick among the top 40 source countries. Almost 60% of Tunisian students in Canada are university students, and this sector drove much of the increase, with a rare increase in approvals even as applications decreased.

Like many other Francophone countries, Tunisia sends a vast majority of its Canada-bound students to Quebec—nearly 90% in 2019. An agreement between the Tunisian and Quebec governments allows 65 Tunisian university students to pay Quebec residential fees when studying in the province. While a similar carve-out exists for around 40 countries, Tunisia’s quota is the fourth highest. This points to the Quebec government’s interest in growing the Tunisian market.

With that in mind, I wouldn’t be surprised to see the Canadian government expand the Student Direct Stream (SDS) to Tunisia in the next few years. SDS is a more efficient study permit processing system available only to citizens of specific source countries. In 2019, it was expanded to Senegal and Morocco as part of the government’s efforts to encourage young French speakers to study in Canada.

An expansion of SDS to Tunisia would almost certainly provide a further boost to the country’s student visa approval rates by encouraging stronger applicants.

The student visa approval rate for Russian nationals ticked up 3.8% in 2019. Russian students in Canada are fairly evenly spread out among the primary and secondary, college, and university sectors, and all three saw growth between 2 and 6%.

Russia and the surrounding region have seen significant political upheaval over the past few years, which may have motivated young Russians to look outside Russia for educational opportunities. It’s also worth noting that Russian student numbers in the UK have fallen over the last couple of years as Canada’s have increased. Strong candidates shifting their interest from Canada to the UK would likewise improve Canadian visa approval rates.

While Italy’s approval rate increased just 1.6% in 2019, this was well ahead of the 6.3% decline seen across countries. Italy is the rare country whose student complement in Canada is almost 50% primary and secondary students, and this sector saw a 2.6% increase in approval rate. The approval rate for the much smaller university sector ticked up 4.0%, also contributing to the overall rise.

On the negative side, three countries saw approval rates decline beyond the 6.3% average for all countries:

Let’s take a look at each of these countries in a little more detail.

The Canadian student visa approval rate for Kenyan nationals dropped 11.3% in 2019, from an already low 40.8% to 29.1%. This accompanied a robust 30% increase in applications. The decline in approval rates was felt uniformly across the board: the primary and secondary sector decreased 11.7%, the college sector 10.4%, and the university sector 10.5%.

The cross-sector decline may reflect the Canadian government’s concerns about potential fraud in the Kenyan market, something we’ve been working hard to combat at ApplyBoard through innovative solutions like ApplyProof, our secure platform for digital document verification.

In our deep dive on the Middle East, I noted that Jordan has seen a big spike in Canadian study permit with a 34.2% year-over-year increase in approvals. But this increase came amid a massive 89.6% boom in applications. Put together, these fluctuations caused Jordan’s approval rate to tumble 15.7% in 2019.

Jordan’s economy has struggled over the past few years, with regional instability hurting tourist activity, foreign investment, and trade. Large numbers of Syrian refugees have put a further strain on the country’s resources. When opportunities at home decrease, young people will often look abroad for opportunities, and I suspect this is what has caused Jordan’s application rate spike.

Dramatic increases in application volume from a country often prompt declines in approval rate, whether due to a drop in applicant strength or more careful scrutiny of visa applications. The Canadian government may be particularly attuned to the possibility of fraud, which has been a concern in the Jordanian market in the past.

At ApplyInsights, we spend a lot of time discussing the big players in Canadian education. But I also like to take time to cover smaller markets. Part of what makes Canada such a great place to study is its diversity, and I know our partner schools are always working to attract students from a wide variety of countries. I hope today’s article has offered insight into some lesser-explored markets.

Of course, the dominant story of 2020 remains the COVID-19 pandemic, and factors ranging from outside perceptions of Canada’s handling of the pandemic, to government policy changes to address international student needs, to timelines for the relaxation of travel restrictions will have a huge bearing on how these numbers shift going forward. But as applications for January 2021 continue to tick up, I’m increasingly optimistic that international education in Canada will emerge from the pandemic strong. In light of that, I’ll be watching these seven countries with particular interest to see which of the trends we’ve observed today continue.

249
SHARES
Share on WhatsappShare on FacebookShare on TwitterShare on Linkedin
Tags: 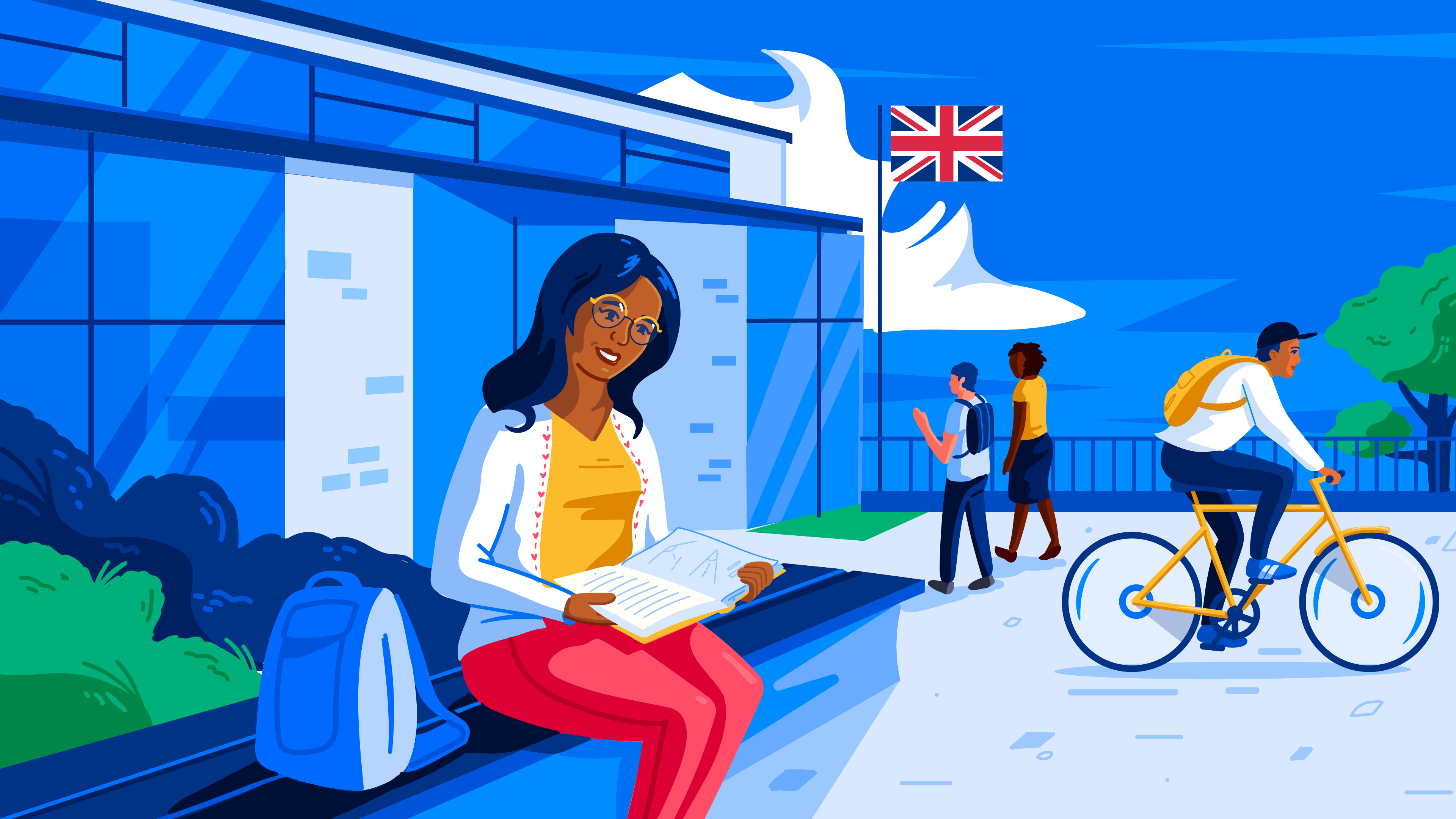 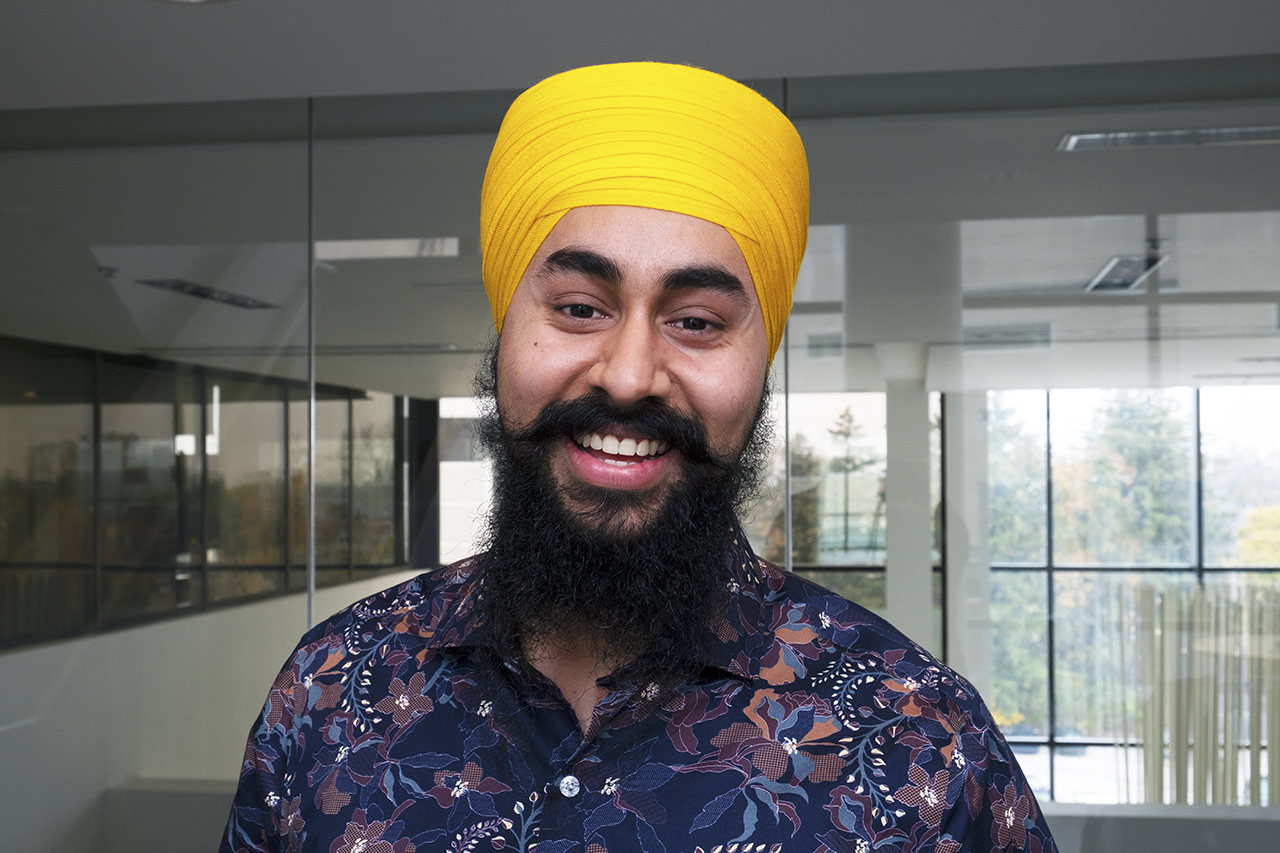 Employee Spotlight: Gurpal Singh Bhatia on How to Stay Connected in an International Company