Just last week, we talked about some of the factors driving up the number of immigrants seeking permanent residency in Canada. The increase we’ve been seeing over the past few years is hardly surprising. After all, the federal government hasn’t been shy about the fact it’s looking to admit more than one million new permanent residents by the end of 2021.

To help reach this goal, a number of immigration pilot programs have been launched. In fact, this past week, Justin Trudeau’s Liberal government announced the Agri-Food Immigration Pilot. Below, we break down the 4 most important things you need to know about the latest pathway to Canadian permanent residency.

The pilot program begins in 2020 and runs for three years. Details on how participants may apply for permanent residence through the program will be made available in early 2020. Keep an eye on the Government of Canada website for more details.

It will fill shortages in the agri-food sector

Right now, many employers in the Canadian agricultural industry rely on temporary foreign workers (TFW) hired through the Seasonal Agricultural Worker Program (SAWP). The problem is, workers who enter Canada through SAWP are given limited-term work permits and don’t have a pathway to permanent residency.

The good news is there’s a need in certain parts of the agricultural sector for year-round labour. The Agri-Food Immigration Pilot is targeting workers for meat processing and mushroom farming. Both of these industries face some of the largest labour shortages.

As per the Government of Canada website, these are the occupations and industries eligible under the pilot:

A maximum of 2,750 principal applicants will be accepted each year the pilot runs. However, approved applicants will also be allowed to bring their families to Canada. Accounting for family members, the pilot could welcome approximately 16,500 new permanent residents over its three-year duration, according to Immigration, Refugees and Citizenship Canada (IRCC).

To apply for the Agri-Food Immigration Pilot, you must meet the following criteria: 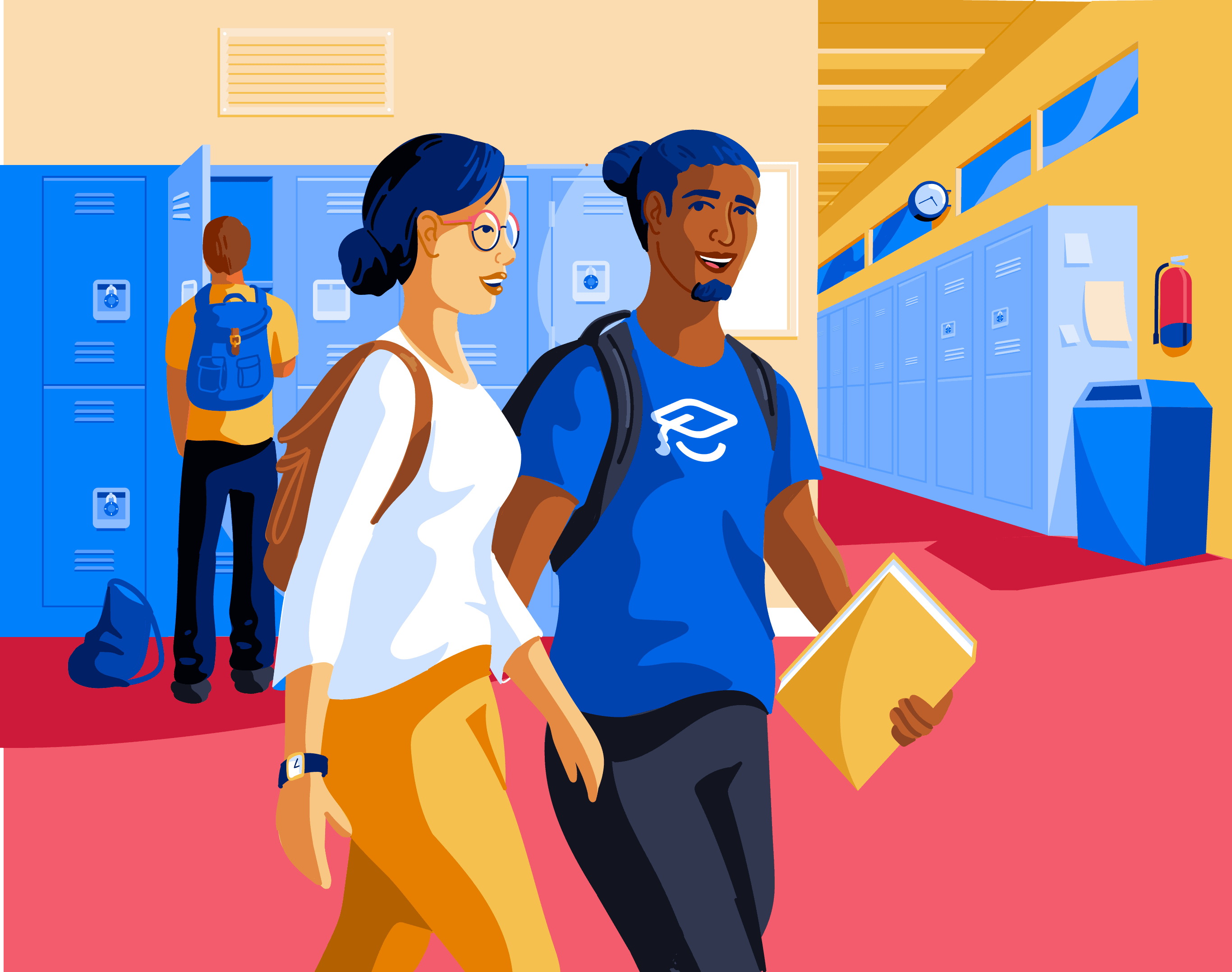 Student Health Tips: How to Avoid the Freshman 15 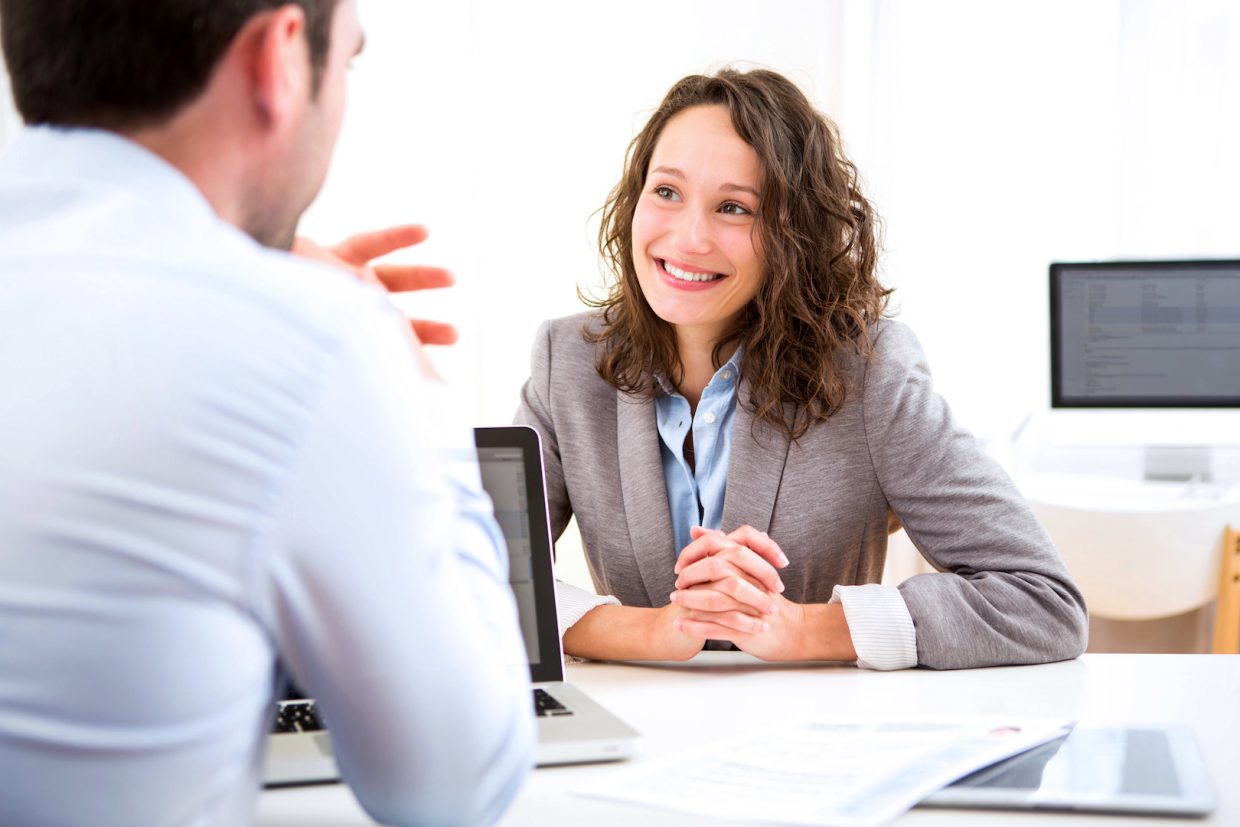