Most Affordable University Cities in the US

To attend university or college in the United States can be very expensive, especially in comparison to Canada. With the cost of tuition as an international student, it’s possible you’ll spend every penny you have. However, the United States is home to some of the world’s most renowned schools. This makes the cost a little more bearable. Regardless, many students seek ways to save money, factoring in the cost of living to their decision. By choosing to study at a school located in any of these cities, you can save thousands of dollars over the span of your school career. Thus, here is our list of the most affordable university cities in the US. You might be surprised to see many of the cities are located in the Midwest!

Oklahoma is a state located in the South Central region of the US. Home to beautiful and diverse scenery, Oklahoma is best known for its affordability. It’s two largest cities, Tulsa and Oklahoma City, are home to a large majority of the state’s population. In fact, Tulsa is consistently rated as the top most affordable city to live (or rent) in the US by numerous sources, with Oklahoma City frequenting “Top 10” lists of cities by affordability. The cost of tuition for schools in Oklahoma are much lower than schools in other US states, making it a top choice for many students looking to study abroad. For entertainment, students can expect to find many music venues, restaurants and bars, alongside museums and galleries for the creative minds. Finally, cost of living — an important factor in any student’s decision. For a one-bedroom apartment, expect to pay around US$600. However if you’re looking for more space, you may pay between US$800 and US$1300. Not bad, Oklahoma!

Located in the Midwest, Ohio, alongside Oklahoma, is a thriving urban state with many monuments, historical sites and some of the world’s wealthiest businesses. Ohio boasts itself as the perfect transitional state for international students who look to get familiar with the country while also exploring and saving money. The great thing is, students can explore and travel to neighbouring cities as a benefit of the relatively low cost of living. More spending money! As one of the most affordable university cities in the US, the cost of living in Ohio cities are lower than the national average. The average rent price sits between US$500 and US$700. However typical to most states, location and size will push the cost either lower or higher than listed. When it comes to food and entertainment, you may pay around US$10 for a meal and US$10 for movie admission.

A southeastern state in the US, Alabama is surrounded by diverse natural scenery from majestic mountains in the north to beaches in the south. The great outdoors is Alabama’s biggest feature, with many individuals taking part in activities like hunting, camping, climbing, cycling and more. However, the state is also home to much history and culture, along with sports and music festivals. If it isn’t already obvious, there is no shortage of things to do outside of class time! The largest city, Birmingham, hosts one of the bigger and highest ranked schools in the state — the University of Alabama. When it comes down to the cost of living, similar to previous states mentioned, students will pay between US$500 and US$800. It all depends on whether you are searching for a studio, one-bedroom, two-bedroom or bigger. But be mindful, if you plan to live closer to the downtown area, you may be paying more. Considering other expenses, a meal may cost you around US$10, toothpaste US$2 and a cappuccino US$5 (to give you an idea).

Universities in the city: University of Alabama at Birmingham

This southern state is best known for its music scene — country music, to be more specific. However, the state also hosts artists having once performed in various other genres from rock and roll to pop. From artists like Elvis Presley and Johnny Cash, to Justin Timberlake and Usher, the state is home to much talent. Beyond its music seen, the capital, Nashville, is home to some of the greatest scenery meaning there’s a lot to do outside of the urban centre. When it comes to education, international students have a variety of schools and programs to choose from. Many of which offer unique internship opportunities to help develop professional skills and connections. As one of the most affordable university cities in the US, students can expect to pay around US$800 for a one-bedroom apartment.

Texas, also located in the south, is the second largest state of the US. Texas has much to offer international students including reputable schools, rich American history, outdoor adventures and incredible fine-dining cuisine. No one does country, home-style cooking the way Texas does. Being one of the most affordable university cities in the US, students can look forward to exploring all of Texas. Whether they set out to explore the north or south, east or west, students don’t have to worry about their financial situation. This is largely because they save money when it comes to meals, activities and of course, accommodations. Similar to other states mentioned throughout this post, to live in Waco, Texas, international students can expect to pay between US$500 and US$1300 for monthly rent.

Last on our list (but certainly not least) is Kentucky, a southeastern state located just next to the Appalachian Mountains and the Ohio River. It’s also home to some of America’s classic products and historical figures. This includes Corvettes, Mohammad Ali and fried chicken, amongst many others. Students may choose to explore the lively urban city grounds, or alternatively, the various canyons and national parks. Ever dream of attending the world’s most famous horse racing event? Here’s your chance, as the state hosts the annual Kentucky Derby. Though Bowling Green isn’t the largest city in Kentucky, it most certainly is a notable one. If you plan to study here, your rent costs will be hovering around the US$600 and US$1000 price point.

While this list features some of the most affordable university cities in the US, it certainly doesn’t capture them all. With so many states both small and large, you’re sure to find a city that meets your financial needs.

Interested in studying at any of these US schools? Start your free account with ApplyBoard and let us help you with your application process! 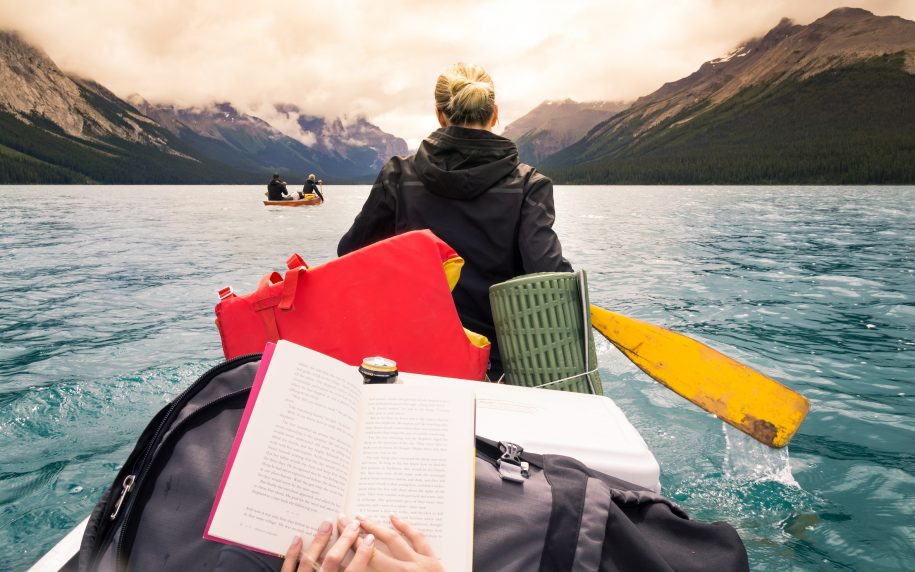 5 Things I Wish I Knew Before Studying in Canada 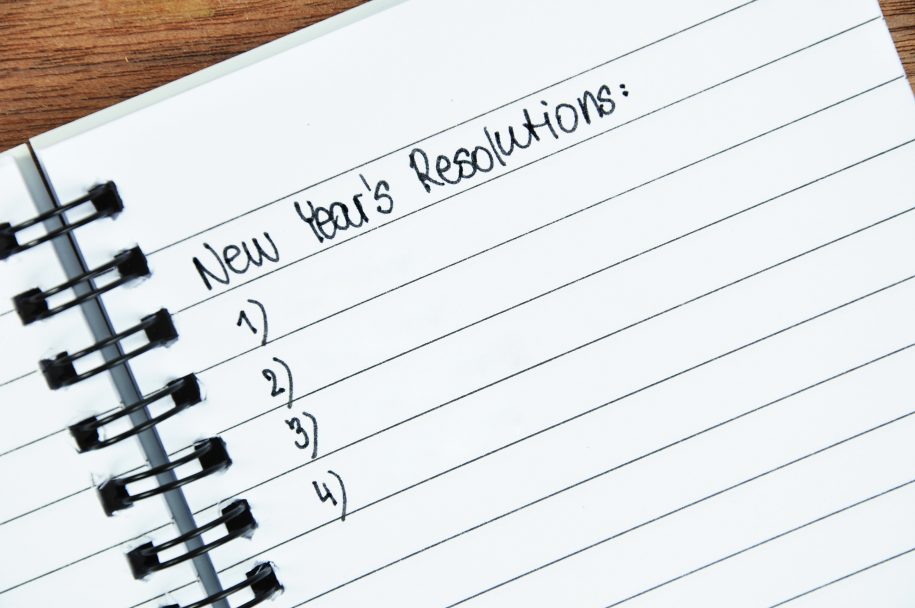