The brothers believe education is a right, not a privilege, and have helped over 70,000 students find access to quality education through ApplyBoard

KITCHENER, ON / December 3, 2019 — Forbes has named ApplyBoard’s Meti Basiri, Co-Founder and CMO, and Massi Basiri, COO, to three 30 Under 30 lists: Immigrants, Education, and Big Money. The lists—which only four percent of applicants make—feature 600 young innovators, entrepreneurs, and risk-takers who are putting a new twist on what it means to be a leader for the next generation.

“We are truly honoured to be featured on three Forbes Top 30 Under 30 Lists,” says Meti Basiri, Co-Founder and CMO of ApplyBoard. “We are dedicated to streamlining the international application process and making education accessible to students worldwide, regardless of their nationality or location.”

Coming to Canada from Iran for postsecondary studies, Meti, Massi, and their eldest brother Martin, Co-Founder and CEO of ApplyBoard, experienced the challenges international students face trying to access education. ApplyBoard was founded—out of these shared experiences—to streamline the student application process.

“Receiving this distinguished award allows us to show other international students, and immigrants what you can achieve when you’re given equal opportunity and access to quality education,” says Massi Basiri, COO of ApplyBoard. “We are delighted to be chosen and will continue our work to make education accessible to all.”

Since ApplyBoard’s founding in 2015, the staff has grown to nearly 300, raised USD $54 million (CAD $72 million) and last month was named Canada’s fastest-growing technology company. ApplyBoard has helped over 70,000 students around the world with their academic journey, and have grown to become the world’s largest platform for international student recruitment to Canada and the United States.

“The Forbes 30 Under 30 list has become the most trusted index identifying the next generation of entrepreneurs, visionaries, and game-changers throughout the world,” said Randall Lane, Chief Content Officer, Forbes and creator of the Forbes Under 30 franchise. “Our honorees have already begun implementing fundamental change in their respective industries, and they’ve only just begun.”

This year’s 30 Under 30 honorees were vetted during an extensive three-layer process that leveraged the knowledge and authority of Forbes’ wide-reaching community, skilled reporters and expert judges. Forbes has grown a 30 Under 30 alumni network of more than 5,000 individuals throughout the world. This network exemplifies Forbes’ longstanding reputation of spotlighting up-and-coming revolutionaries and trailblazers who are positioned to implement real change across a variety of industries.

Forbes’ Under 30 franchise is a global platform, which comprises Forbes Under 30 lists featuring young game changers published in print and online all over the world; live summits in the U.S., Asia, Europe and Israel; and an Under 30 channel on Forbes.com.

ApplyBoard empowers students around the world to access the best education. Connecting international students, recruitment partners, and academic institutions on its platform, ApplyBoard simplifies the study abroad search, application, and acceptance process. Founded in 2015, the company has built partnerships with over 1,200 primary, secondary, and post-secondary schools, and works with 3,500 recruitment partners, to drive diversity on campuses across Canada and the United States. To date, the company has assisted more than 70,000 students with their educational journey. ApplyBoard is headquartered in Kitchener, ON Canada, with representatives in 8 countries. For more information, visit www.applyboard.com. 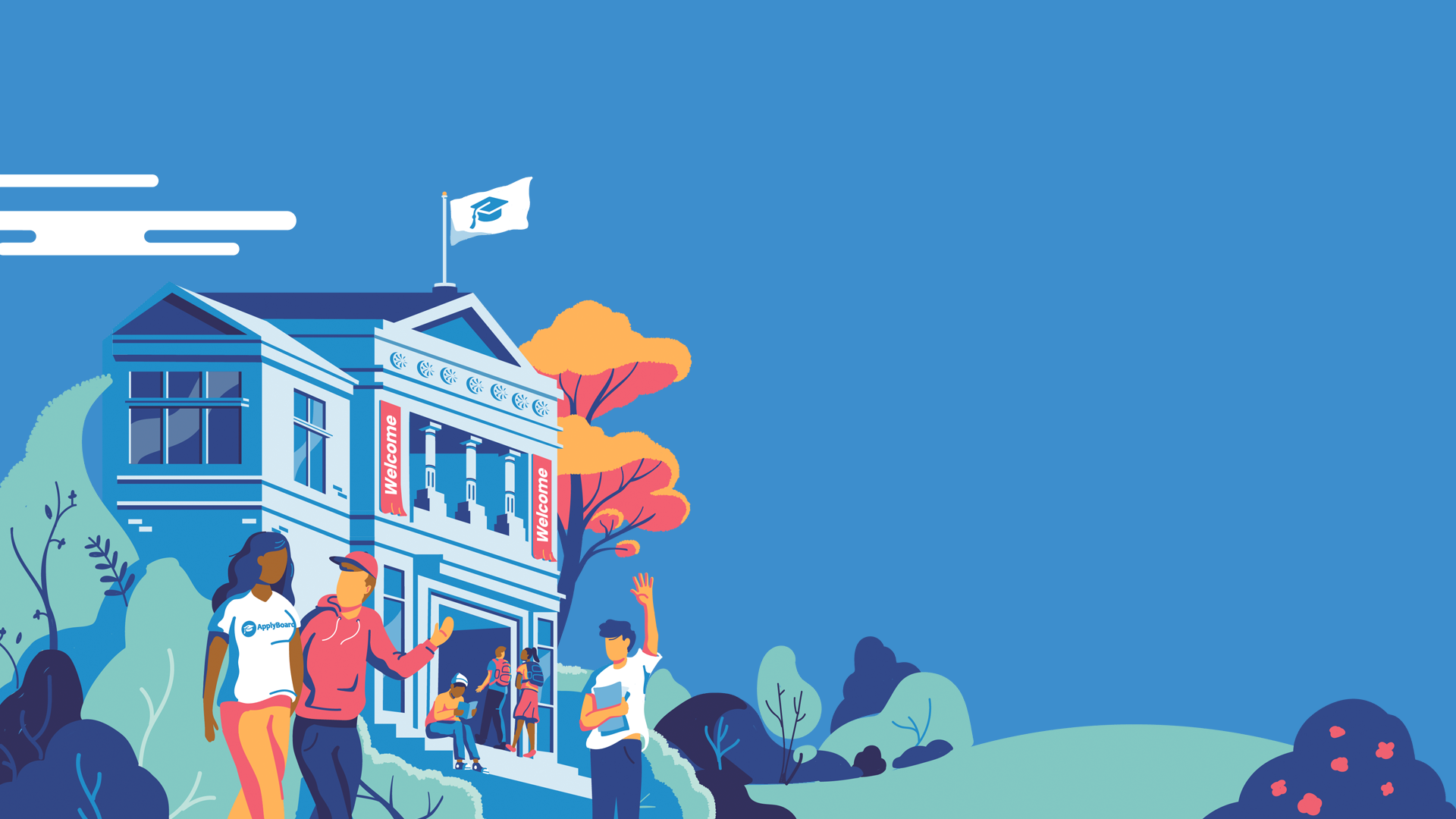