What Are Canadian English and Academic Pathway Programs?

Are you worried about low English language test scores on the IELTS or TOEFL, or meeting other academic eligibility requirements needed to study abroad in Canada? You worked incredibly hard and received good grades, but perhaps you need a little extra help to meet the demands of international education in Canada. Good news! There are two different types of pathway programs offered by schools in Canada that can help: English pathway programs and academic pathway programs. We’ll explore both in greater detail below, and explain how they can help you achieve your educational goals. 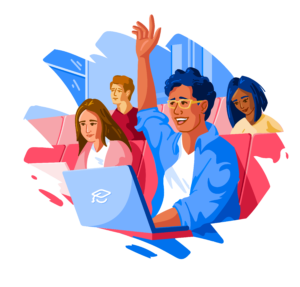 If you want to avoid taking an English language test, such as TOEFL or IELTS, or you received an overall score that was too low to satisfy your desired college or university’s eligibility requirements, an English pathway program might be the answer for you.

English pathway programs are offered by private language schools in Canada, such as the English School of Canada in Toronto, Ontario, and the International Language Academy of Canada (ILAC), which has campuses in both Toronto and Vancouver, British Columbia. These language schools often have agreements with colleges and universities—both public and private—which allow the successful completion of an English pathway program to meet a school’s minimum English language requirement. For example, ILAC has more than 85 partner colleges and universities across Canada, such as Capilano University in Vancouver, Centennial College in Toronto, and Thompson Rivers University in Kamloops, British Columbia, which can help open doors to the next stage of your educational journey in Canada.

There are many benefits of enrolling in an English pathway program in Canada. Here are just a few of them: 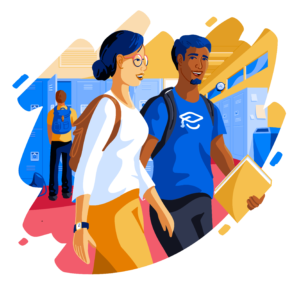 Academic pathway programs give students the benefit of smaller class sizes. A typical academic pathway class has a maximum of 35 students, compared to 300 or more in a standard first-year university or college class. The classes include only international students, allowing you to join a community of other students studying abroad in Canada. Instructors are also trained to work exclusively with international students and will help you better engage with the course material.

While there is some language support, the focus of academic pathway programs is on academic credit. After your first year, you will have completed the equivalent of a first-year academic course load. At this stage, you will be ready to transition into the second year of your program at the host college or university, where you will learn alongside domestic students as well.

Here are some of the benefits of enrolling in an academic pathway program in Canada: 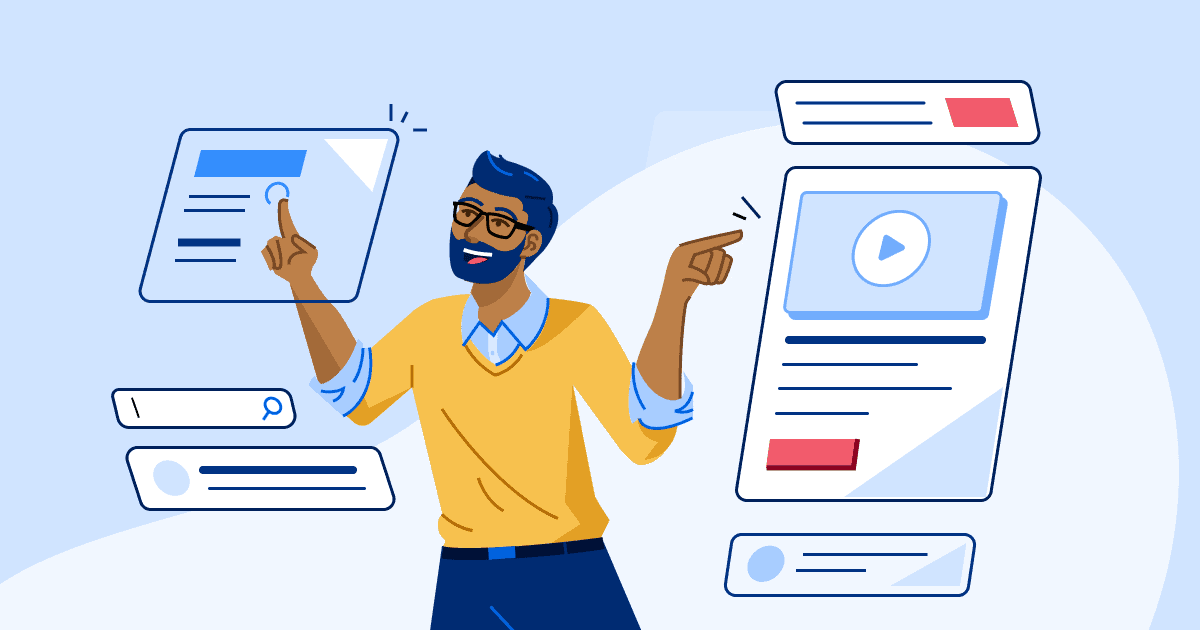 Do You Need Assistance?
Check Out the Assist Knowledge Base! 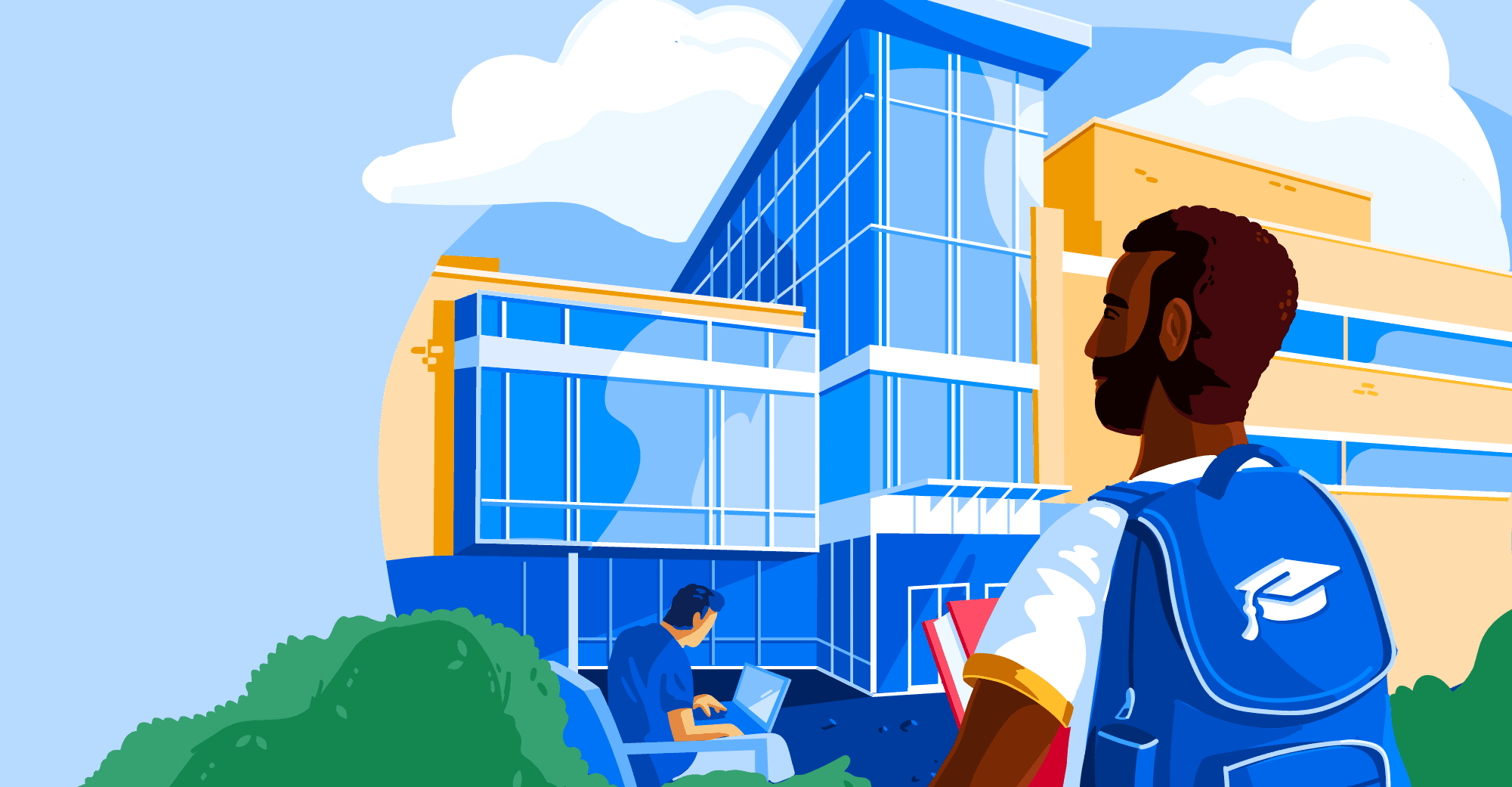