A number of factors affect whether the Canadian government approves an international student’s study permit application.

Hari Ghai, ApplyBoard’s Senior Immigration Consultant and a Regulated Canadian Immigration Consultant (RCIC), encourages the students he works with to articulate a clear purpose for studying abroad and select a study path that shows obvious career progression. These strategies can help students improve their odds. In an earlier article, I noted that Canadian study permit approval rates vary based on study level.

At ApplyBoard, we’ve noticed an interesting correlation between study permit approval rate and applicant age, as well. For today’s ApplyInsights, I’m digging into the data to explore this relationship.

Some of the age-related decrease can be attributed to variation among study levels.

Hari, ApplyBoard’s RCIC, notes also that the government often scrutinizes older students particularly carefully, looking for evidence that they are pursuing permanent residency (PR) via study because they are not able to enter Canada through other routes. He advises these students to select their programs carefully to reassure visa officers that their interest in studying in Canada is genuine.

Visa officers are looking for bona fide attempts by students to improve their credentials, Hari continues. For example, a visa officer would generally look favourably upon an applicant with a degree in business administration looking to pursue a Master of Accounting. But if the same applicant were looking to enroll in a general business certificate program, they would likely attract additional scrutiny.

Though the extent of the decline with applicant age varied, the overall trend held across each of the top 25 source markets for international students. The chart below shows the difference in approval rates for students aged 20 to 25 and students over 30,3 from smallest to largest:

There’s significant variance between Hong Kong at the top and the Philippines at the bottom of the list. Nevertheless, no factor is strongly correlated with the magnitude of the approval rate decline. Both ends of the list include markets from a variety of regions. The ends of the list are diverse in terms of economic growth and human development. They also include a mix of college-focused and university-focused markets, as well as varying distributions of student populations by age.

After remaining largely stable from 2017 to 2018, study permit approval rates for all applicants fell 6.3% between 2018 and 2019. Rates declined further in the first seven months of 20204 as students had difficulty obtaining necessary documentation due to COVID-19 lockdown protocols.

It’s difficult to assess why approval rates among older students have been more resistant to approval rate decline this year. I’ll be monitoring the remaining 2020 numbers closely as they come in to see if the full-year data presents a clearer picture.

A number of factors can affect approval rates on a market-wide basis. Political instability in the source market may lead visa officers to scrutinize applications more critically. The government in the source market may terminate a popular scholarship program, leaving students scrambling to assemble a case for adequate financial support. A change in how study permits are processed in the destination country can increase rates if it attracts stronger candidates—or cause a dip in approval rates as recruitment agents adjust to the new system.

In short, getting to the bottom of approval rate trends is never an easy task. But the data is clear that study permit approval rates decrease as applicant age increases. Older students and the recruitment agents working with them should keep this in mind when applying for a Canadian study permit, taking extra care to maximize the success of their application.

356
SHARES
Share on WhatsappShare on FacebookShare on TwitterShare on Linkedin
Tags: 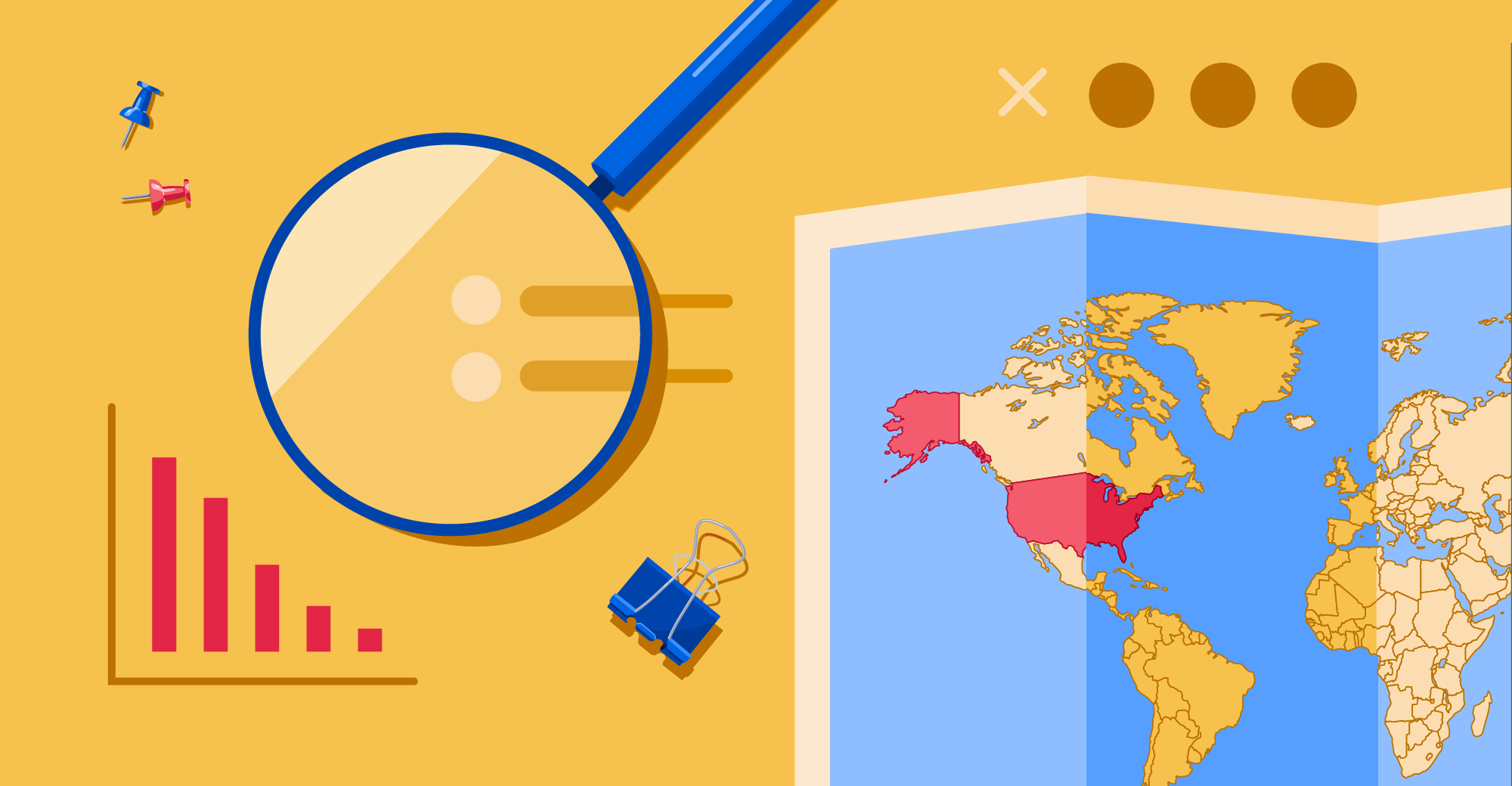 ApplyInsights: New International Student Enrollment in the US Falls for Fourth Straight Year