ApplyInsights: New International Student Enrollment in the US Falls for Fourth Straight Year

For today’s ApplyInsights, I’m taking a look at some of the key points on new international student enrollment, which gives a helpful snapshot of the popularity of studying abroad at a specific point in time.

New Enrollment Trends in the US

New enrollment for 2019/20 was down 11.0% from its 2015/16 peak as 2019/20 marked the fourth straight year in which international student intake declined. It’s a trend that began in the final year under the Obama administration after Brazil and Saudi Arabia curtailed popular scholarship programs and accelerated under President Trump. Experts have cited a combination of President Trump’s rhetoric and immigration initiatives as deterring students, particularly early in his presidency.

Saudi Arabia’s King Abdullah Scholarship Program drove an 18-fold increase in Saudi Arabian students in the US between the 2005/06 and 2015/16 academic years, but changes to eligibility criteria cut enrollment to half those numbers by 2019/20.

New Enrollment in the US by Academic Level

Looking at the data by academic level, we see divergent trends among undergraduate, graduate, and non-degree programs.

Graduate student intake increased in 2019/20 for the second year in a row, up 0.4% on the heels of 1.6% growth in 2018/19. Graduate studies remain the most resilient sector in the face of the challenging political climate, showing that students from across the globe continue to put a premium on getting a graduate education from a US institution. In contrast, undergraduate intake numbers slipped 1.8%, slightly worse than the 1.5% decline we saw in 2018/19. New non-degree enrollment declined 0.5%, levelling off after four straight years of more than 5% slippage.

COVID-19 Impact on New Enrollment in the US

Let’s turn to the Fall 2020 numbers. Many incoming students took advantage of the shift toward online learning during the COVID-19 pandemic. A full 51% of international students who began their studies in Fall 2020 did so online from outside the US.

Even including students who began their studies online from outside the US, new international student enrollment at US schools decreased 43% in Fall 2020.

Students who did move forward with their study plans have been helped by a series of services schools put in place during this difficult time. 68% of the institutions Open Doors surveyed reported having adapted advising or student services for online international students, and 49% indicated they had adapted course schedules and online teaching methods for online international students. These accommodations were among those surfaced in our August survey of international recruitment agents as ways to make online education a more attractive option for students.

Students and educators have responded with optimism to the election of President-elect Joe Biden, who has been a vocal critic of President Trump’s immigration and education policies. However, the US government’s struggle to contain the COVID-19 pandemic has placed it in a difficult position relative to other major study abroad markets. Canada, Australia, and the UK all rated higher than the US in our recruitment agent survey for students’ perceived safety in or travelling to those countries. We’ve also seen application numbers to Canada, Australia, and the UK rebound more strongly on the ApplyBoard Platform than US numbers over the past few months.

Ultimately, a government that is more favourable to international education is a critical first step in reversing the trend in declining international student enrollment in the US. But returning to 2015/16 levels of enrollment will require not only a reversal of many Trump-era policies, but also further inducements to students to compete with other top study abroad destinations.

Some good news came earlier this week when a federal district court judge announced he plans to rule against the plaintiffs in a lawsuit aimed at preventing international students from working in the US as part of the Optional Practical Training (OPT) program. Almost 225,000 individuals participated in the OPT in 2019/20, which allows international students to work for up to 12 months during or after completing their studies in a field directly related to their area of study.2 The ruling will provide certainty for international students looking for post-graduation work in the United States, helping the country compete with generous programs in Australia and Canada.

1. All data courtesy of the Institute of International Education (IIE).
2. Science, technology, engineering, and math (STEM) graduates may apply for an additional 24-month extension. 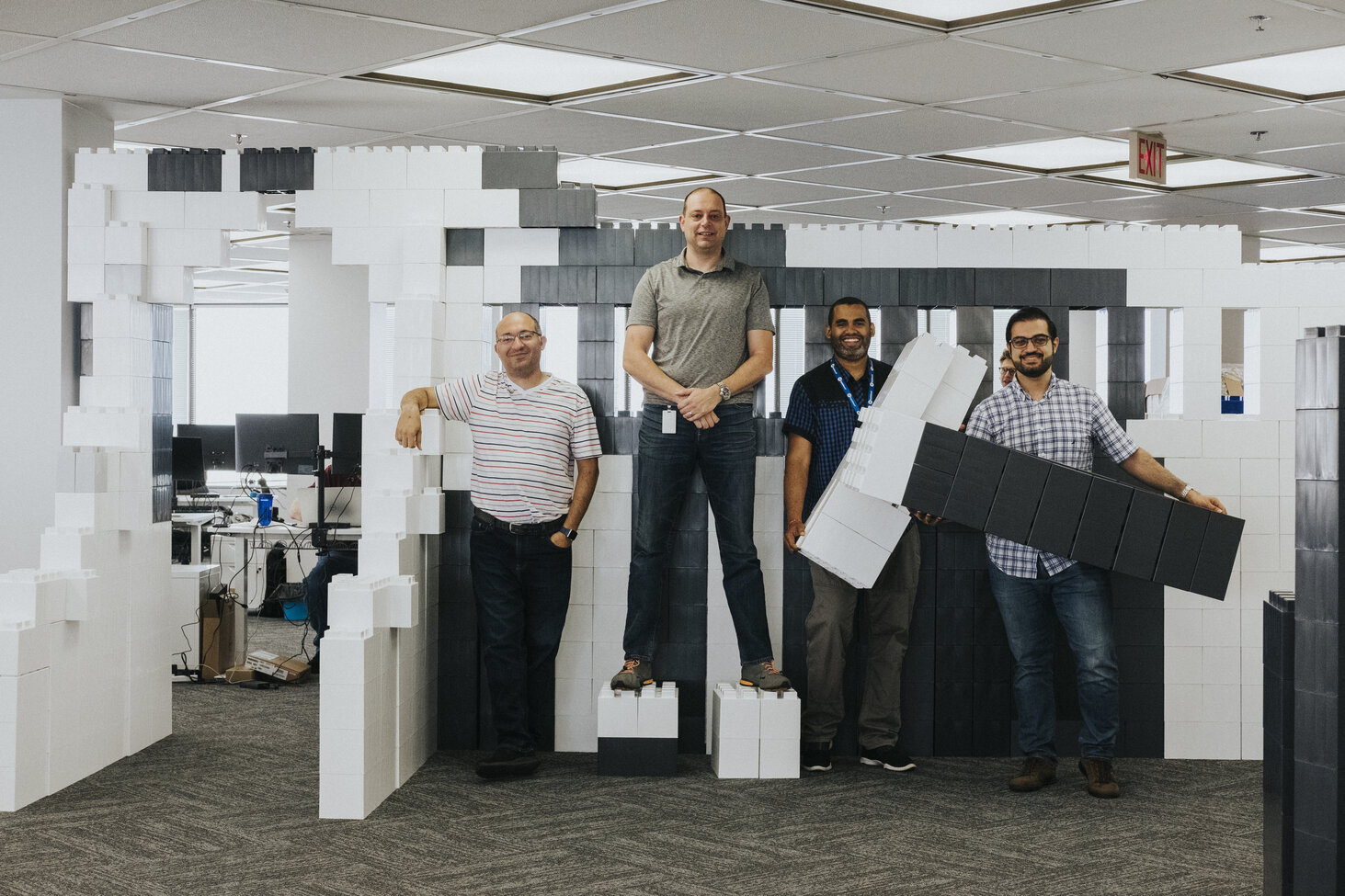 5 Things To Know About Being a Software Engineer at ApplyBoard 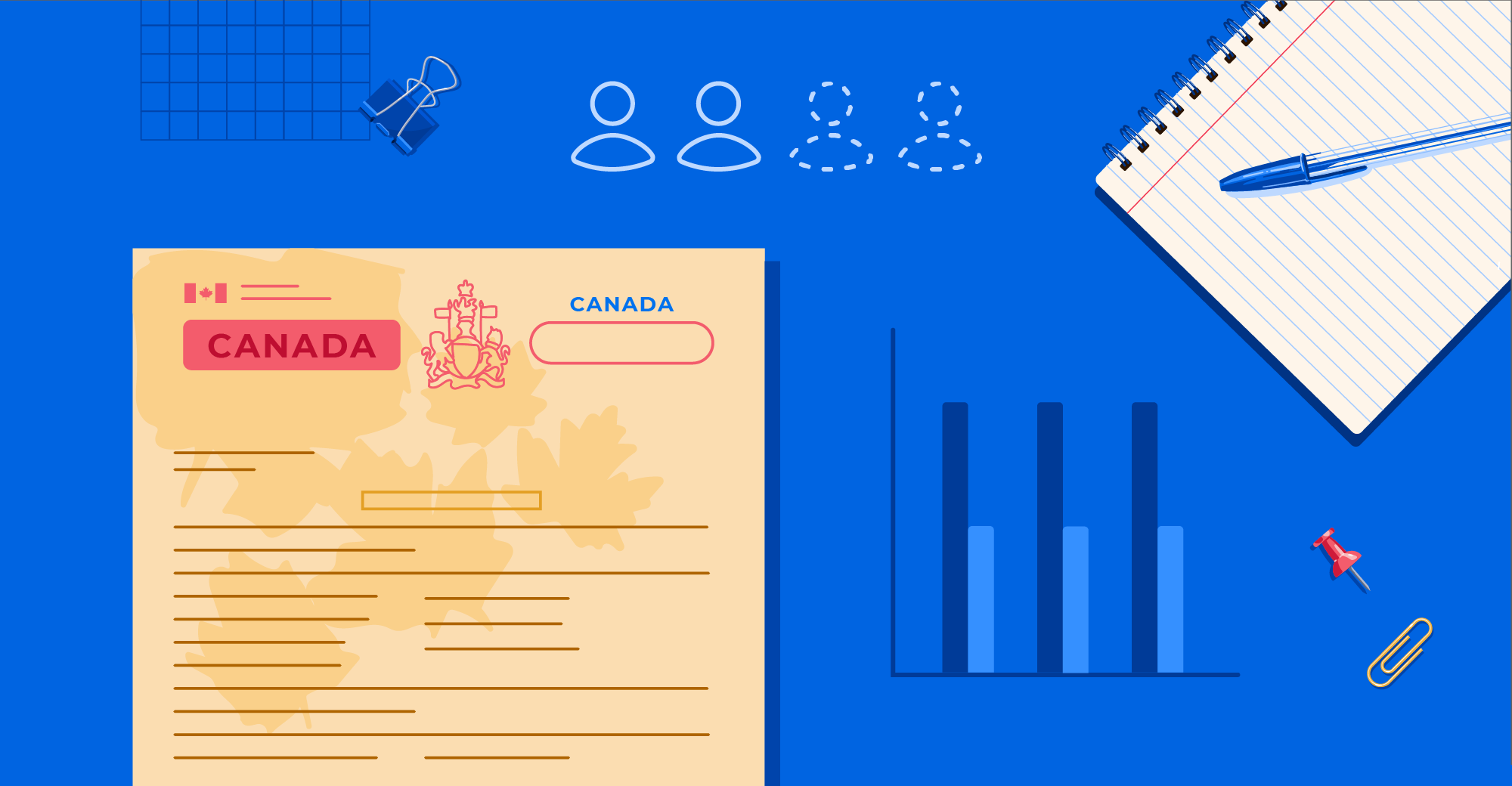