ApplyInsights: The Most Popular Schools in Canada for Indian Students in 2020

For today’s edition of ApplyInsights, I’m sharing my observations on the top schools in Canada for Indian students in 2020. India remains the number one source country for Canadian post-secondary institutions, despite pandemic-related declines.

Congratulations to all of our partner schools who made the top 30 list of Canadian schools for Indian students in 2020!

In 2020, two-thirds (66.6%) of all study permits issued to Indian students were for Canadian college programs. Indian students were nearly twice as likely to attend college compared to the all source market average (36.2%). It’s not surprising, then, that 25 of the top 30 schools for Indian students in Canada were colleges. As in 2019, the majority of these top colleges were based in Ontario. Let’s take a look at the top five:

Canada’s private colleges outpaced their public counterparts in 2020, with some even achieving study permit growth over 2019. This is largely due to the spike in Quebec’s share of Canada’s Indian student market. As graduates from Quebec private colleges are eligible for the Post-Graduate Work Permit Program (PGWPP), those schools have become increasingly popular for students looking to settle in Canada after their studies.

We’ll look a little closer at the top three:

Here’s a little more detail about each university:

The top colleges and universities for Indian students in 2020 were much more resilient than their peers. The average decline from 2019 to 2020 among the top 30 schools for new study permits issued to Indian students was 66.1%. The average drop for all other post-secondary schools was 86.5%.

The Canadian government has also taken action to support international education in Canada, announcing that international students who complete their studies online are still eligible for the PGWPP. The PGWPP is a strong draw for Indian students, and support for online learning strengthens Canada’s position as a top destination. Canada’s COVID-19 response has also been lauded by international students looking to study abroad during and after the pandemic.

1. All data courtesy of Immigration, Refugees and Citizenship Canada (IRCC).

322
SHARES
Share on WhatsappShare on FacebookShare on TwitterShare on Linkedin
Tags: 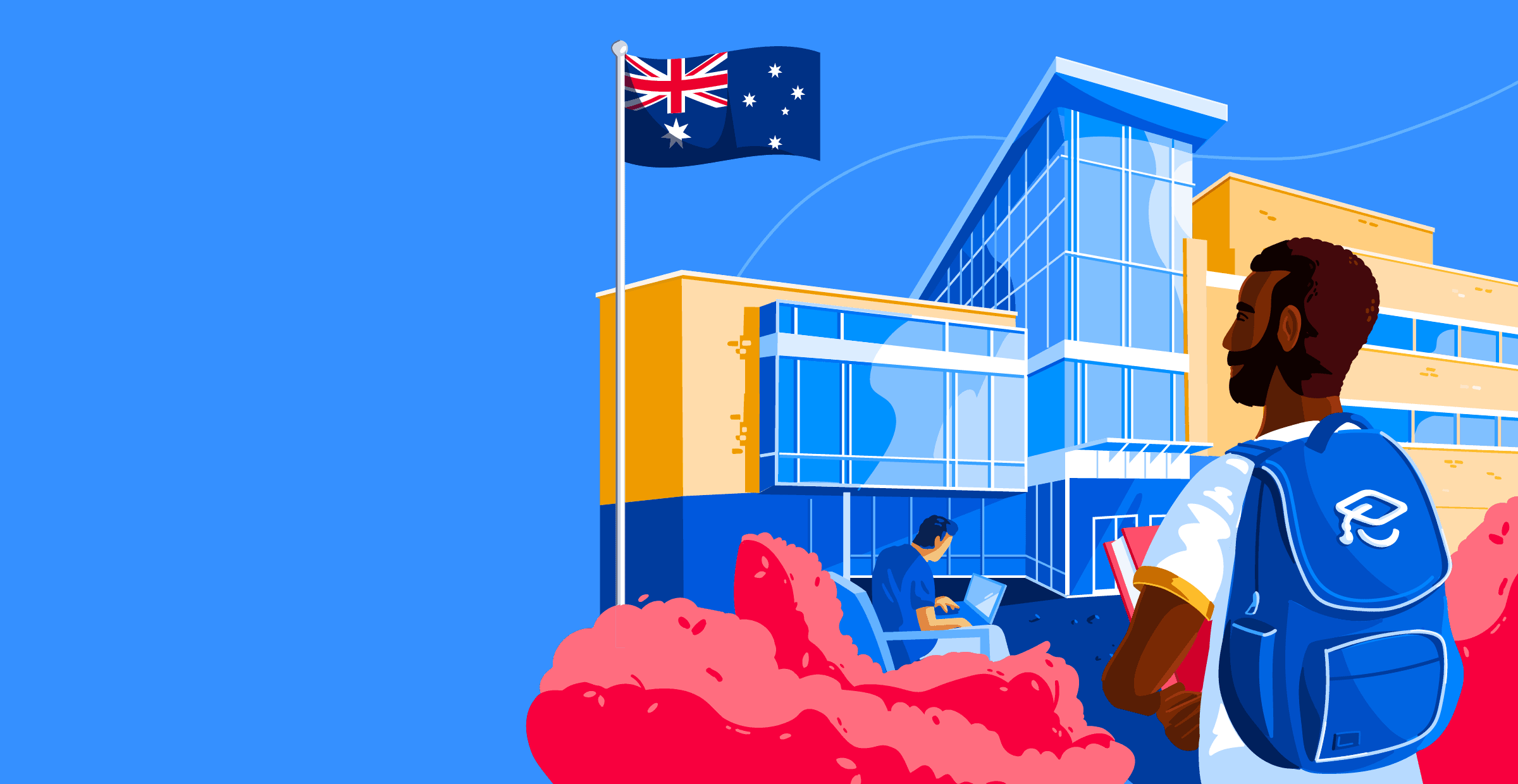 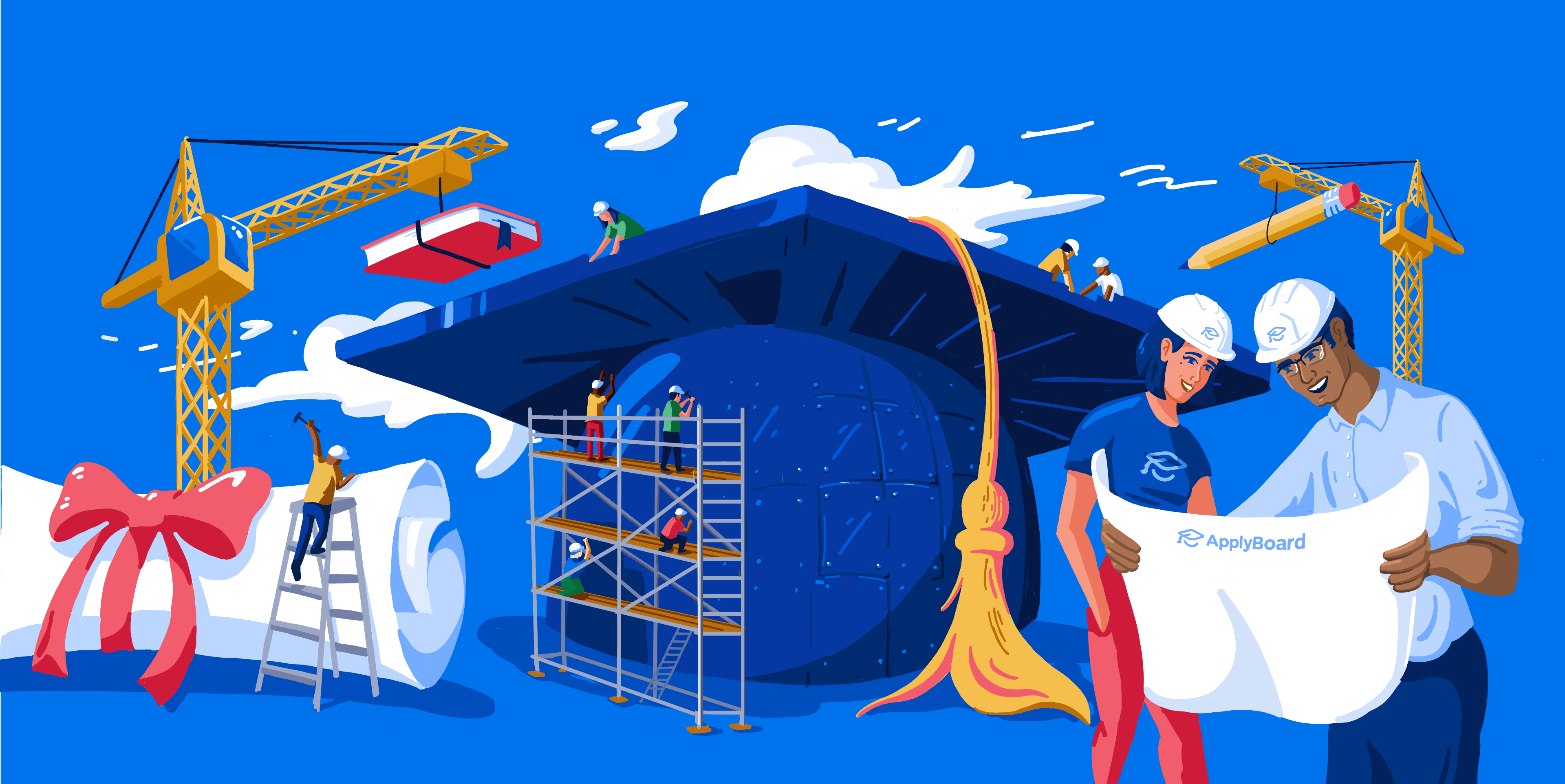 Join ApplyBoard for the
Educate the World Conference