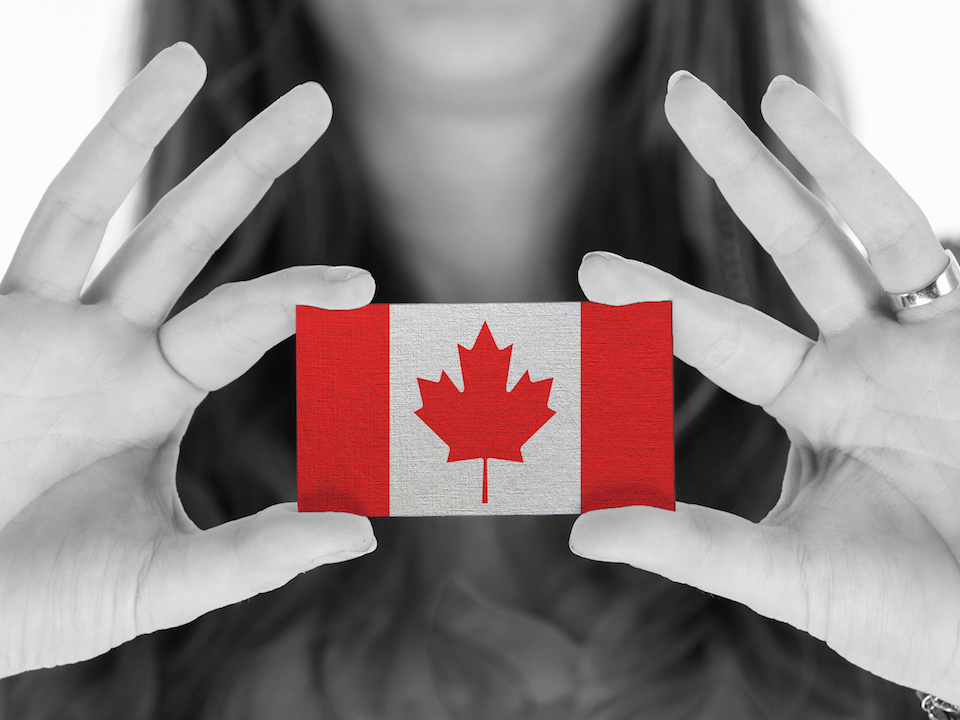 Canada is one of the best countries in the world to get an education. However, there are many things about the Great White North that you may not know! Today, we’re counting down 7 surprising Canada facts you probably weren’t aware of.

For more on Canada, be sure to check out our lists of the 5 Most Affordable Canadian Cities for Students and the 10 Best Scholarships in Canada for International Students.

This famous Canadian interjection is an actual word in the Oxford English Dictionary. The definition is “an exclamation used to represent a sound made in speech, especially one used to express enquiry, surprise, or to elicit agreement.” Pretty cool way to kick of our list of Canada facts, eh?!

6. Superman was co-created by a Canadian!

Superman may be known as the great American hero, but his origins lie in the Great White North. Canadian comic book artist Joe Shuster created the famous DC Comics character with writer Jerry Siegel in the 1930s while the pair were still in high school. The pair eventually sold their comic strip to Detective Comics Inc. (which later became DC Comics) for $130 USD. Superman made his comic book debut on April 18, 1938 in Action Comics #1, a series that continues to be published to this day.

5. Canada has less gravity than anywhere else in the world!

Well, sort of. In the Hudson Bay region, the average resident weighs a tenth of an ounce less than they would anywhere else. Why? Well, it all goes back to the last ice age, which ended over 11,000 years ago. During this period, much of Canada was covered by a giant glacier called the Laurentide Ice Sheet. Ice is really heavy, so when the ice began to melt about 21,000 years ago, the Earth underneath it began to slowly spring back. However, the Hudson Bay region is still deformed to this day and so has less mass than it should. Less mass means less gravity, which explains why you’ll weigh just a little bit less if you set foot in this part of Canada.

All that’s left of the Laurentide Ice Sheet is the Barnes Ice Cap, in the middle of Baffin Island in northern Canada. Unfortunately, due to global warming, it may not be around for much longer.

4. Over 20% of Canada’s population is foreign-born!

Canada is internationally recognized as a multicultural nation and that’s not just due to good marketing. According to Statistics Canada, nearly 7 million Canadians were born in a different country (for context, Canada’s population was 37.06 million as of 2018). This makes Canada the most diverse country among G8 nations! The majority of Canada’s foreign-born population live in Ontario, British Columbia, Quebec, and Alberta.

3. Canada is the most educated country in the world

Canada is a country that recognizes the importance of quality education and this is reflected in its people. Over 56% of Canadian adults hold a college degree, the highest proportion among developed nations. The next most educated country in the world is Japan at just over 50%, followed by Israel with 49.9%.

Santa Claus is a popular figure in Western Christian culture. The modern version of Santa or “Saint Nick” was influenced by Greek, British, and Dutch culture. However, Santa is closely linked with Canada due to the fact the country extends into the North Pole. Every Christmas, over 1 million letters are addressed to Santa Claus. In fact, you can write a letter in any language, mail it to the North Pole, H0H oHo, Canada, and Santa will send you a letter back!

1. Canada produces most of the world’s maple syrup

Topping our list of surprising Canada facts is a familiar Canadian condiment. There’s a very good reason maple syrup has become a Canadian stereotype – we have so much of it! In fact, the province of Quebec alone is responsible for 70 percent(!) of the world’s maple syrup output. The United States is the next largest producer, while Japan and South Korea have small operations of their own. For more maple syrup-related content, we highly recommend you read all about the Great Canadian Maple Syrup Heist. No, we did not make that up – it’s a real thing!

We hope you enjoyed our list of surprising Canada facts!

Interested in studying in Canada? Start your free account with ApplyBoard and let us help you with the application process!

66
SHARES
Share on WhatsappShare on FacebookShare on TwitterShare on Linkedin