Canada is a beautiful country. There are countless different places to visit, and we’ve listed ten. If you are an international student in Canada you may have the opportunity to visit some of these beautiful places listed below!

Niagara falls is a city located in southern Ontario Canada. In the city is where the world famous ‘Niagara Falls’ are located; a very large waterfall on the Niagara river. Across the river is Niagara Falls, New York. The falls are a great tourist destination for both Canadians and Americans. The falls is one of the world’s major tourist attractions. There are many hotels and shopping areas near the falls.

Prince Edward Island (PEI) is one of the Maritime Provinces located in Canada! This amazing province consists of the island – Prince Edwards Island, and many smaller islands. PEI has a beautiful landscape and water views. There are beautiful beaches and many historical architecture located here. PEI is the home of the famous novel “Anne of Green Gables.”

Banff is a national park located in the Rocky Mountains in Alberta. Banff is Canada’s oldest national park. This park is 6,641 square kilometres, including mountains, glaciers, forests and alpine landscapes. Banff is a very popular travel destination. There are many different types of animals located in this area as well  such as the grizzly, cougar, wolverine, elk, bighorn sheep and moose. There are many things to do in this park, like biking, hiking, going to the hot springs pool, visiting the Vermilion Lakes  and so much more!

Churchill is a town in Manitoba, Canada located on Hudson Bay. This location is famous for the polar bears that live in this area! In the
summer you can see beluga whales here. Like in the Yukon, in Churchill you are able to see the Northern Lights. This area of Canada can be very cold! So if you ever decide to visit Churchill, dress warm!

Quebec City is located in the province of Quebec. Quebec is a mainly French speaking province and it’s Canada’s 10th largest city! This city is filled with amazing architecture.  In the city you can take walking, bus, bike and horse drawn-carriage tours around the city. You can also take boat and plane tours to see this beautiful city from a different view!

Tobermory is a small city in Ontario in the Bruce Peninsula area. Tobermory is a popular tourist destination. It’s famous for the Flowerpot Island which has the ‘flowerpots’ on it, which are big sea rock formation that look like flowerpots! You can take a boat tour to the island and also see the sunken ships just off the coats of Tobermory. There are many great hiking trails around the Tobermory area. This is a great travel destination for an adventurous person. 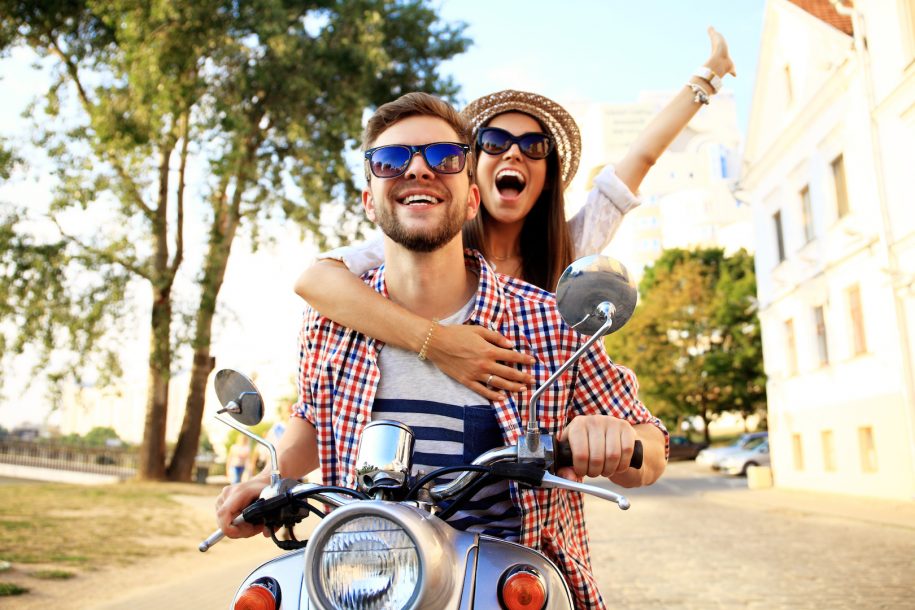 Things to Do Through Your Summer Vacation as an International Student 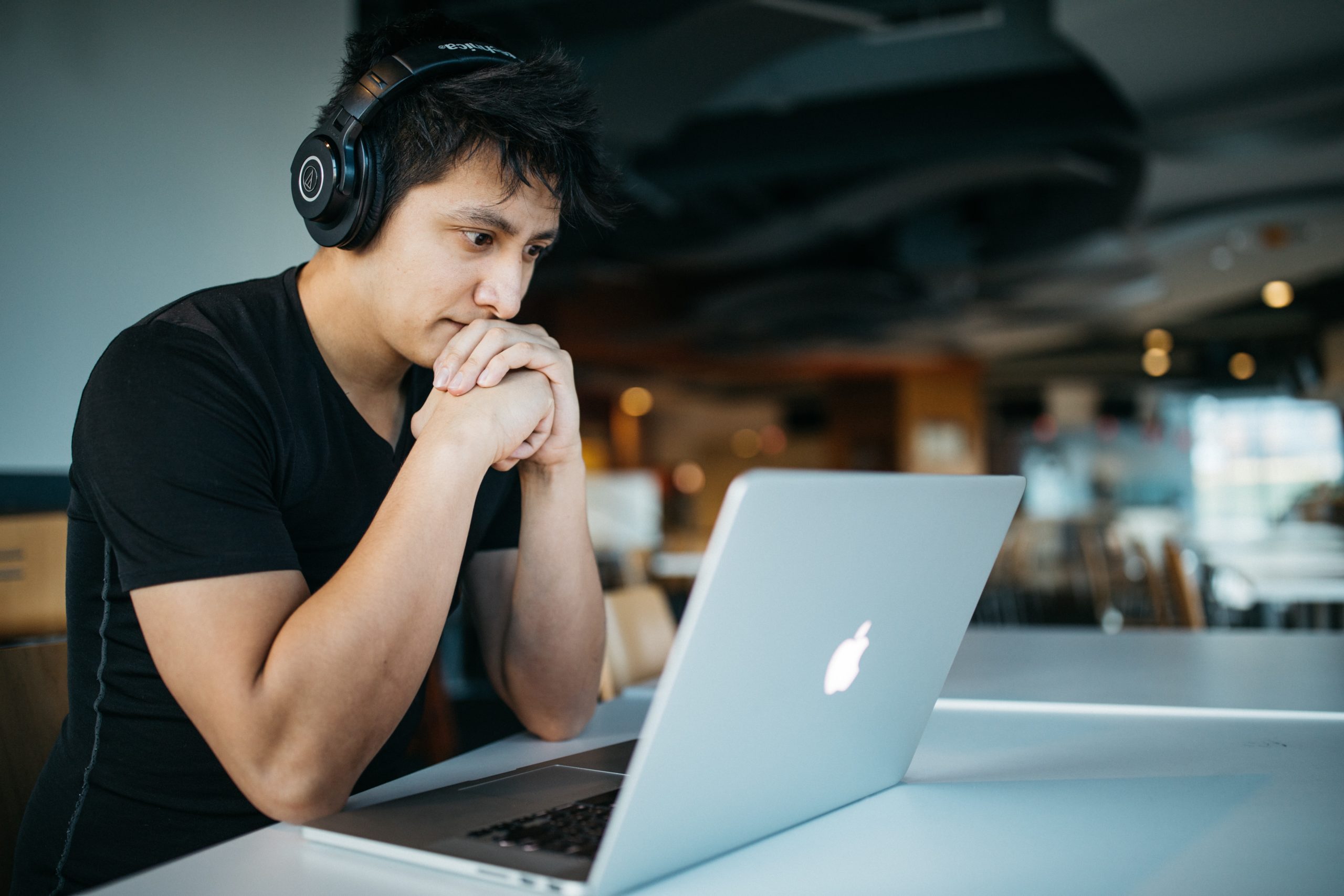 5 Tips for Studying English as a Second Language