What You Need to Know About the Yukon Community Pilot (YCP)

With its majestic mountains and incredible opportunities to glimpse the northern lights, the Yukon offers some of Canada’s most breathtaking scenery.

The Yukon is also an excellent study abroad destination for international students, and its immigration programs make it even more attractive! The Yukon Community Pilot (YCP), which kicked off in January 2020 and will run for three years, is a new nomination stream of the popular Yukon Nominee Program.

You may be eligible for a two-year, location-restricted work permit under the Yukon Community Project if you have a valid nomination for permanent residence from the Yukon.

This blog post outlines everything you need to know about the YCP, and also offers an introduction to life in the Yukon and where to study.

The Northern Lights in the Yukon

The Yukon is the smallest of Canada’s three territories and is known for its wild, mountainous grandeur and beauty. It has long enticed visitors with exciting outdoor recreational opportunities such as dog sledding, hiking, canoeing, and gazing at the northern lights. The Yukon also boasts an impressive First Nations and gold rush history. But, its reputation—and economy—is expanding. With Yukon University at the hub, the territory has entered the world stage as a leader in northern research and innovation.

Yukon University is a flexible post-secondary institution grounded in research and education relevant to the north. It prioritizes the north’s uniqueness, which is a driving factor in everything the university does to preserve and grow the Yukon.​ With tailored learning opportunities and programs, its 13 campuses play a critical role in delivering education throughout the Yukon. Yukon University invites students from across Canada and the world to study and learn more about Canada’s north. 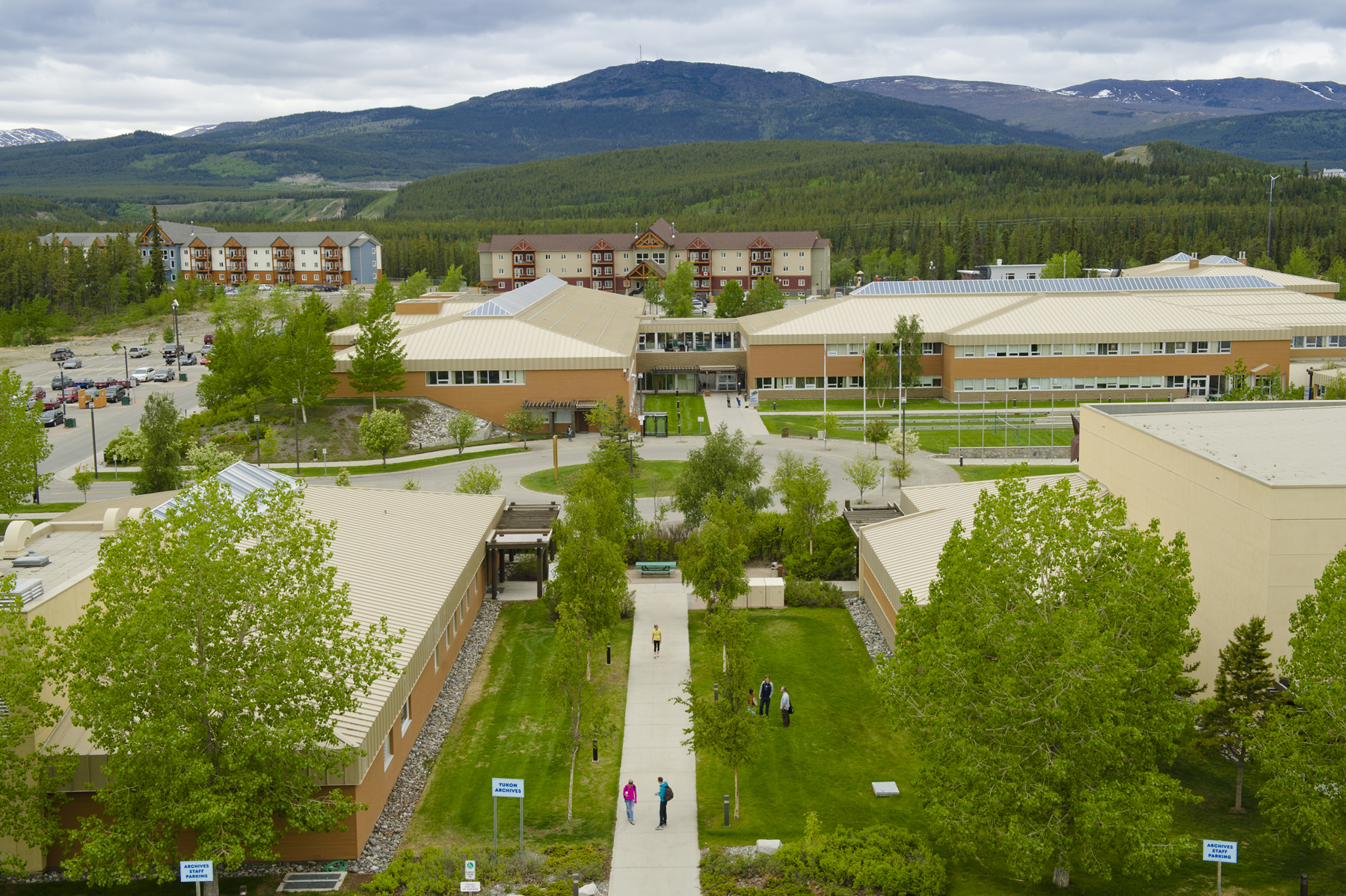 About the Work Permit

The work permit, which is valid for two years, enables you to work for up to three different employers in one of the six participating Yukon communities. Fortunately, it doesn’t require a Labour Market Impact Assessment.

The following six Yukon communities are currently participating in the Yukon Community Pilot:

There is potential for the Yukon Community Pilot to expand to other communities across the Yukon.

To be eligible for the Yukon Community Pilot, you must meet the following criteria:

All job offers must:

You will need to include the following documents with your application:

If you are interested in the Yukon Community Pilot, you must apply online—paper applications are not accepted.

The application process depends on the location from which you are applying. On the Government of Canada website, select your location for complete instructions.

409
SHARES
Share on WhatsappShare on FacebookShare on TwitterShare on Linkedin
Tags: 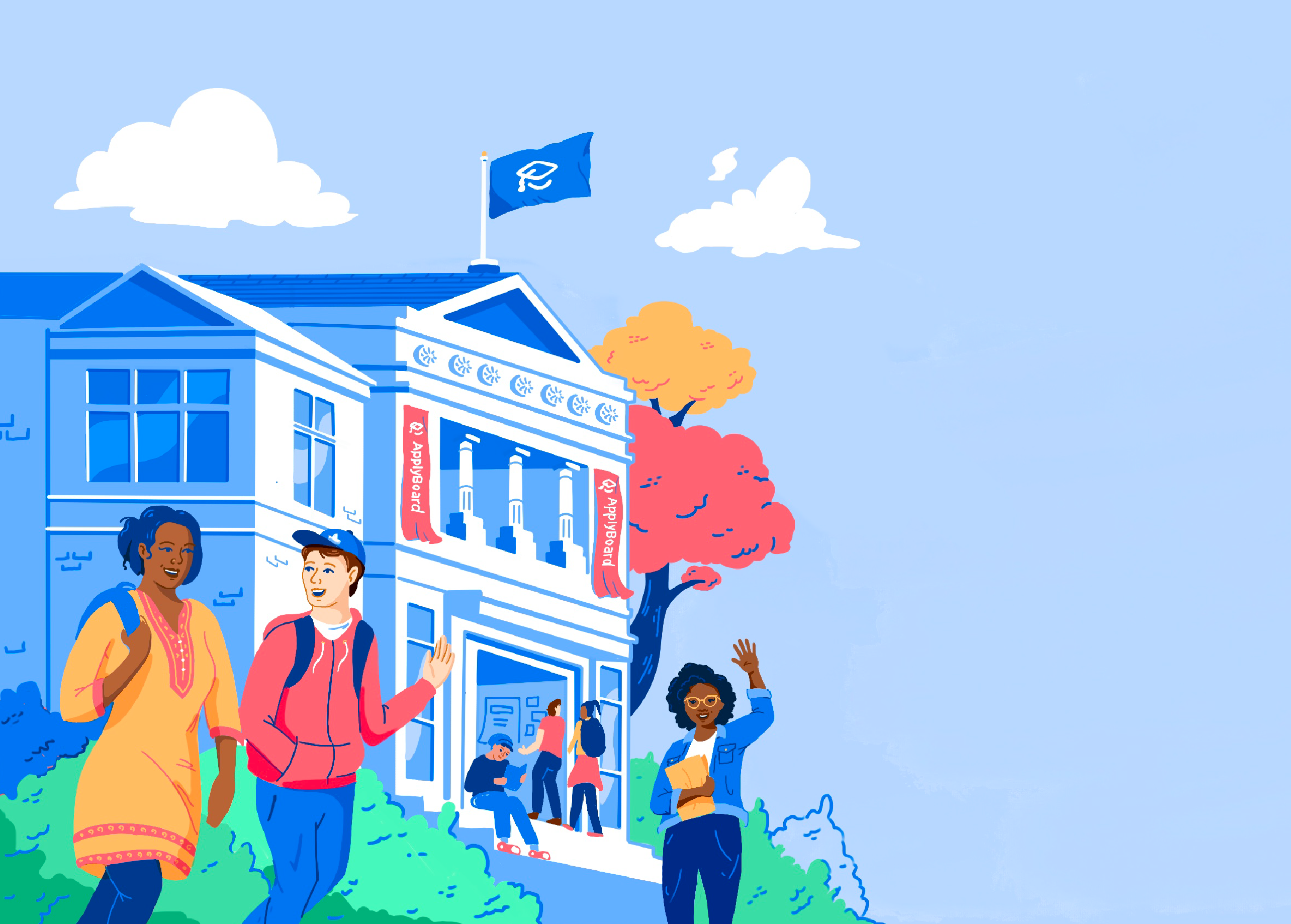 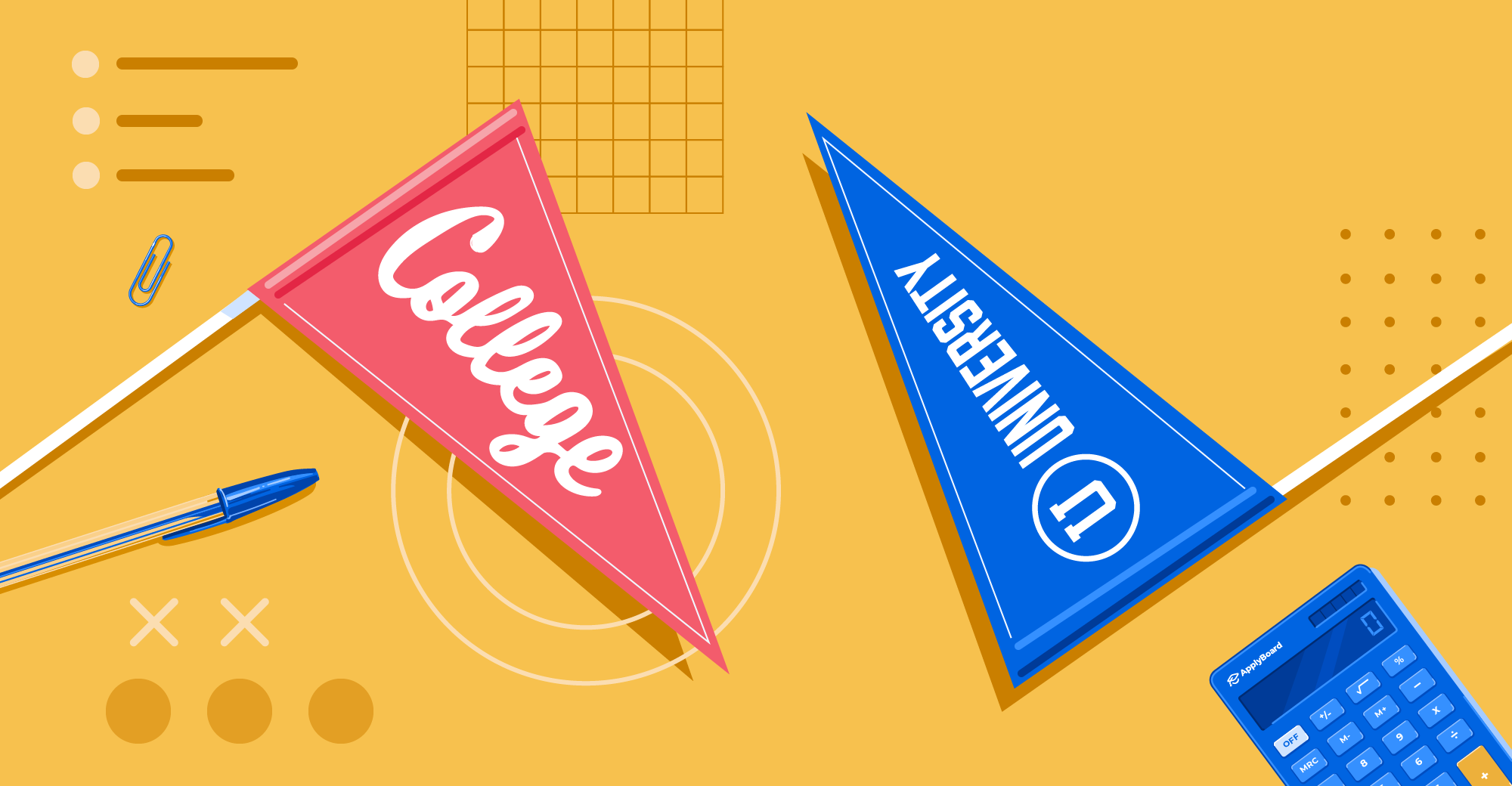