US Universities That Produce the Most Millionaires

Higher education is one of the best investments you can make in your future. One of the reasons is college graduates can expect higher lifetime earnings than those with just a high school education. How much? According to a 2018 report from the U.S. Census Bureau, a college master’s degree is worth an average of $1.3 million more in lifetime earnings than a high school diploma alone. When it comes to earning a living after graduation, your choice of school isn’t as important as simply having a university education. However, some universities produce more wealthy alumni than others. As it turns out, you’ll find many of these institutions in the United States.

US Universities Produce the Most Millionaires

Wealth-X recently released the third edition of its University Ultra High Net Worth Alumni Rankings, which measures the universities that produce the most wealthy alumni around the world. Writing for Forbes, Statista data journalist Niall McCarthy analyzed the results and created the infographic below to show the universities that are churning out the most millionaires.

Notice a theme? With the exception of the UK’s University of Cambridge, the top 10 is comprised entirely of American universities. McCarthy’s infographic tracks the number of UHNW (ultra-high net worth individual – someone with a net worth of at least $30 million) alumni. While the numbers may seem low at first glance, they represent trillions of dollars overall. Unsurprisingly, Harvard is head of the pack and it’s not even close. The university’s 13,650 UHNW alumni have a combined wealth of $4,8 trillion.

The truth is ultra-wealthy graduates only make up a very small proportion of these universities’ overall alumni. However, their success still illustrates the benefits of a university education. For more information on which universities produce the most millionaires, check out Wealth-X’s full report on University UHNW Alumni Rankings.

Interested in studying in the United States? Create your free ApplyBoard account today and choose from thousands of programs at over 1,200 high schools, colleges, and universities. 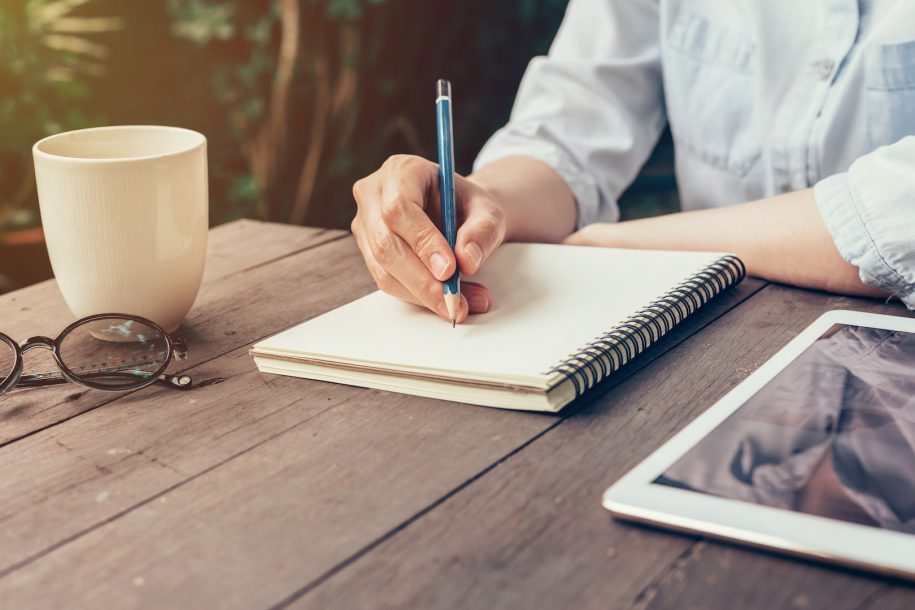 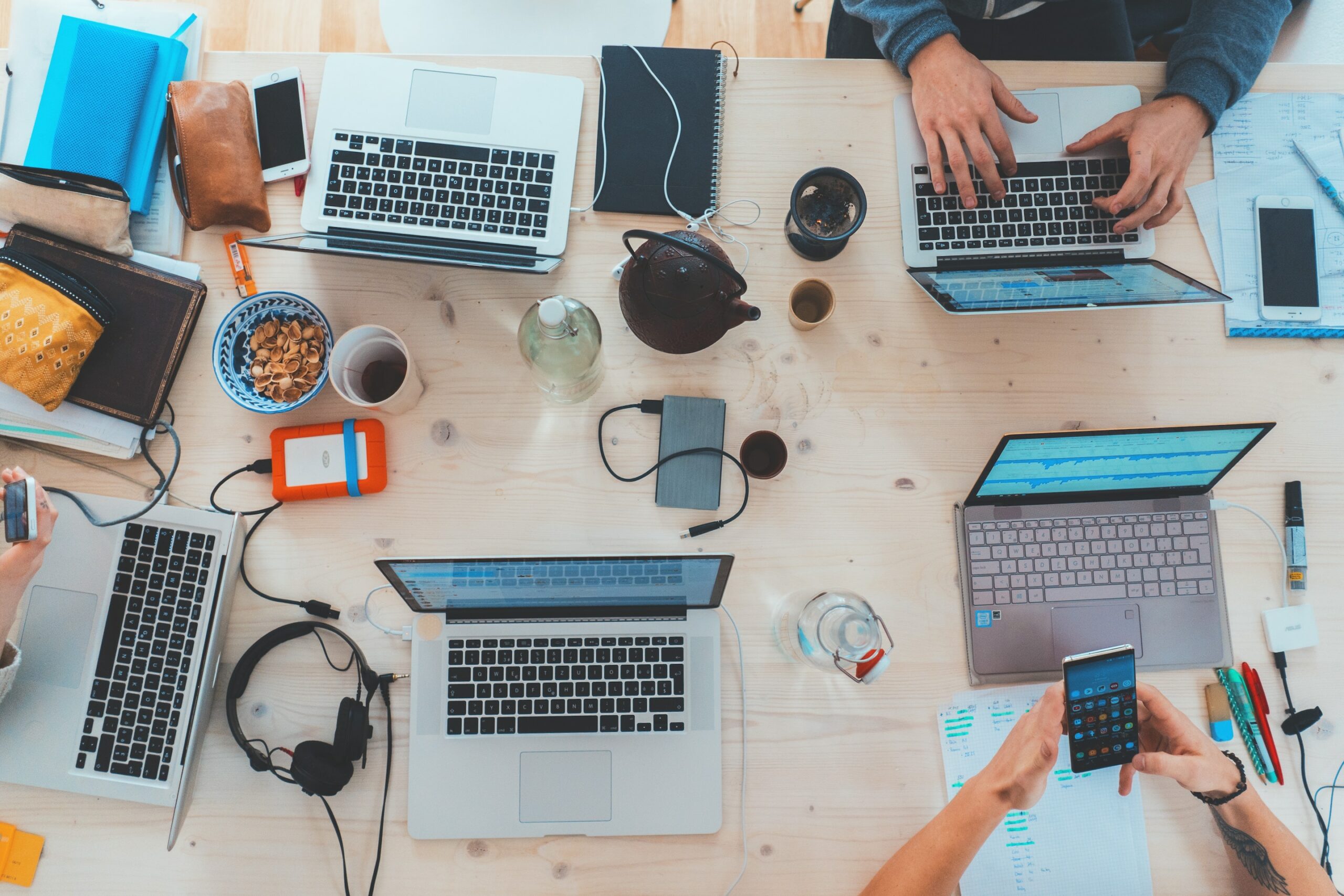