Finding your first job after graduation can be a stressful experience, but it’s also exciting. Finally getting the chance to put your education to work (and of course, get paid) is a rewarding way to start your career. Although some students will take the entrepreneur route, most end up working for an existing company as their first job. But what companies do students most want to work for?

A recent survey from Universum Global set out to answer this question and the findings are interesting. 20,676 students from 162 universities and colleges across Canada were asked about the companies they’d most like to work for, so the survey gives a pretty accurate picture of where Canadian students want to work. The survey breaks the results down into areas of study, so today we’re going to focus on the 10 companies business students most want to work for.

Microsoft isn’t as popular among business grads as it is with engineers, but these students still consider it a dream company to work for. One of the world’s largest tech companies, Microsoft’s diverse suite of software products and global business makes it an attractive destination for recent graduates.

Of course, the company’s decades of success doesn’t hurt either! As of April 2019, Microsoft is just the third U.S. public company to be valued at over $1 trillion (Apple and Amazon are the other two).

Naturally, there is a lot of opportunity for business graduates at a company like Ernst & Young. However, the firm’s reputation is also a major selling point, as EY ranked 52nd on Fortune’s 100 Best Companies to Work Forlist in 2018.

According to Jason Kipps, Canada’s managing director at the employer-branding company Universum Global, banks have put a lot of work into appealing to new graduates, especially those in IT and engineering. The Royal Bank of Canada ranks high due to its excellent co-op program and a wide array of career opportunities.

As Canada’s largest airline, Air Canada employs a lot of people across the country. But does it really rank high as a company students want to work for?

In fact, Air Canada is recognized as one of Canada’s Top 100 Employers (2019). Some of the reasons Air Canada is considered a desirable place to work is its office amenities, charity initiatives, perks, and excellent training & skills development programs.

Tesla, Inc. was founded in 2003 and specializes in electric car manufacturing and solar energy. Led by Elon Musk, Tesla has become one of the most popular and successful companies in the world. Tesla has facilities in the United States, Canada, and multiple other countries.

According to a 2018 report, Tesla has seen year-on-year growth in student applications, with nearly a half-million received in 2017 alone. Students are drawn to Tesla because of the “adrenaline, stock options and a shared passion with the company’s leader to change the world.”

Toronto-Dominion Bank (TD for short) is Canada’s largest bank by total assets. It’s also the most popular Canadian bank among new business grads. Recognized as one of Canada’s Top 100 Employers (2019), TD has a number of perks that are helping attract students.

TD is one of Canada’s largest corporate philanthropists, with over $73 million donated in 2018. It also sets young employees up with competitive benefits and pension plan and ranks high for work atmosphere, communications, and employee engagement.

Like Ernst & Young, Deloitte is one of the “Big Four” accounting firms in the world. Although it’s headquartered in London, England, Deloitte has a large Canadian presence. Deloitte Canada has over 60 locations and employs more than 11,000 people.

Graduates want to work at Deloitte because of its career development opportunities and international mobility options; as a multinational corporation, Deloitte offers the chance to work around the world!

You won’t find any surprise entries in the top 3. By every metric, Amazon is one of the biggest and most successful companies in the world. A global workforce powers the world’s largest e-commerce marketplace. However, Amazon’s business is much more than delivering packages.

The company also has a large publishing arm, film and TV studio, and consumer electronics division. Even though Amazon has received heavy criticism for poor working conditions (especially in its warehouses), its popularity among new grads shows little signs of slowing down.

As one of the world’s most valuable tech companies, it’s no surprise many Canadian students dream of working at Apple. Although it’s best known for products like the iPhone and Macbook, Apple is also a world leader in software.

The company has also made massive investments in music and TV streaming in recent years. Besides its stability, Apple attracts students with its startup-like culture, the opportunity to work with really smart people, and a “coolness” factor few companies can match.

Most of us use Google’s products daily and the company seems to build on its success every year. It’s no wonder then that Google is the #1 company Canadian students want to work for after they graduate. Even though it’s difficult to get a job at Google due to its popularity, the company is hard to resist.

Simply being employed at Google offers a level of status few companies can match. However, Google also has such a wide range of products and divisions that there’s a good chance you’ll find a position that fits your education and interests. In other words, Google isn’t just for engineers!

Interested in studying business at a Canadian university? Check out our blog post on the 10 Best Universities to Study Business in Canada for more information. 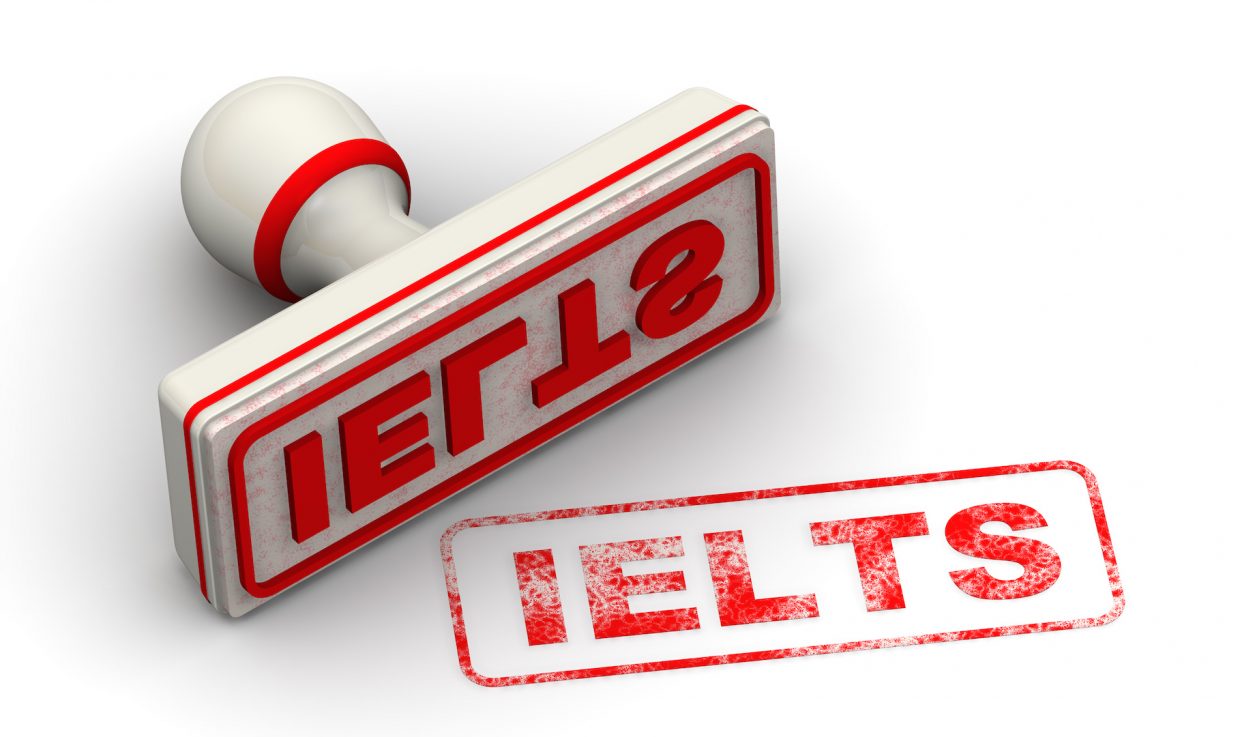 IELTS Results
How Long It Takes to Get Your Score 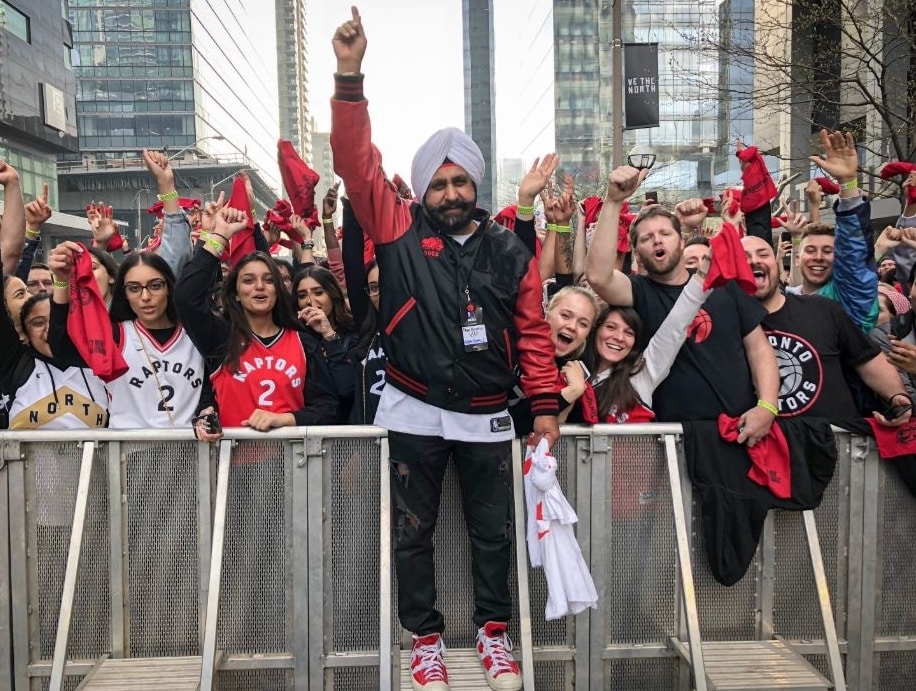