“What are the best universities in the United States?”

This is a question QS Top Universities seeks to answer every year in its annual World University Rankings. While some US universities took a dip in this year’s rankings, the country continues to be a higher education powerhouse. Over a quarter of the Top 100 universities in the world and half of the Top 10 are American. But which ones are the best of the best?

Cracking the Top 10 is Columbia, New York City’s Ivy League University. Tied for 18th in the world with Switzerland’s EPFL, Columbia scores a perfect 100 with QS for its ratio of students to faculty members. This might have something to do with the fact Columbia is one of the most exclusive universities in the United States, with an undergraduate acceptance rate of just 5.8 percent.

Although it fell one spot to the University of Pennsylvania in this year’s rankings, Yale is consistently ranked in the Top 10 US universities. One of the most popular universities in the world, Yale scores especially high in student to faculty ratio, academic reputation, and employer reputation. In fact, Yale is ranked 14th in the world for graduate employability reputation!

The University of Pennsylvania pulled ahead of both Columbia and Yale in this year’s rankings thanks in large part to its research output and percentage of international faculty members. Located in the city of Philadelphia, Penn is unique among Ivy League universities for diversity. 46 percent of students are visible minorities, while over half (54 percent) of all students are women.

Ranked 14th in the world for the third year in a row, Cornell University scores highly for academic reputation, research output, and international faculty. Although Cornell has a larger student to faculty ratio than other Ivy League institutions, its wide range of programs help make it one of the best universities in the United States.

Despite being one of the oldest universities in the US (founded in 1746), Princeton continues to rank high at the national and international level. The university’s research output is some of the highest in the world, earning a perfect 100 in the citations per faculty ranking. Although Princeton has a poor faculty to student ratio, its student population diversity is impressive; international students make up 12 percent of Princeton’s 8,000+ students.

Caltech is home to the NASA-owned Jet Propulsion Laboratory and International Observatory Network, and has been a major hub of scientific research since the early 20th century.

Well, Harvard continues to lag behind the competition when it comes to its international student population. In fact, 220 universities achieved a higher score in this category. While this is disappointing, in nearly every other metric, Harvard is still one of the best universities in the world.

Massachusetts Institute of Technology or MIT remains the university to beat in 2020. In fact, MIT has now been ranked as the best university in the world for eight consecutive years. MIT scored perfect ratings in four of six ranking criteria – academic reputation, employer reputation, faculty to student ratio, and international faculty. It also scored very high in research citations and international students.

Simply put, MIT is not only among the best universities in USA but the entire world.

Are you a recruiter looking to send students to a university in the USA? Find out how you can work with us to educate the world! 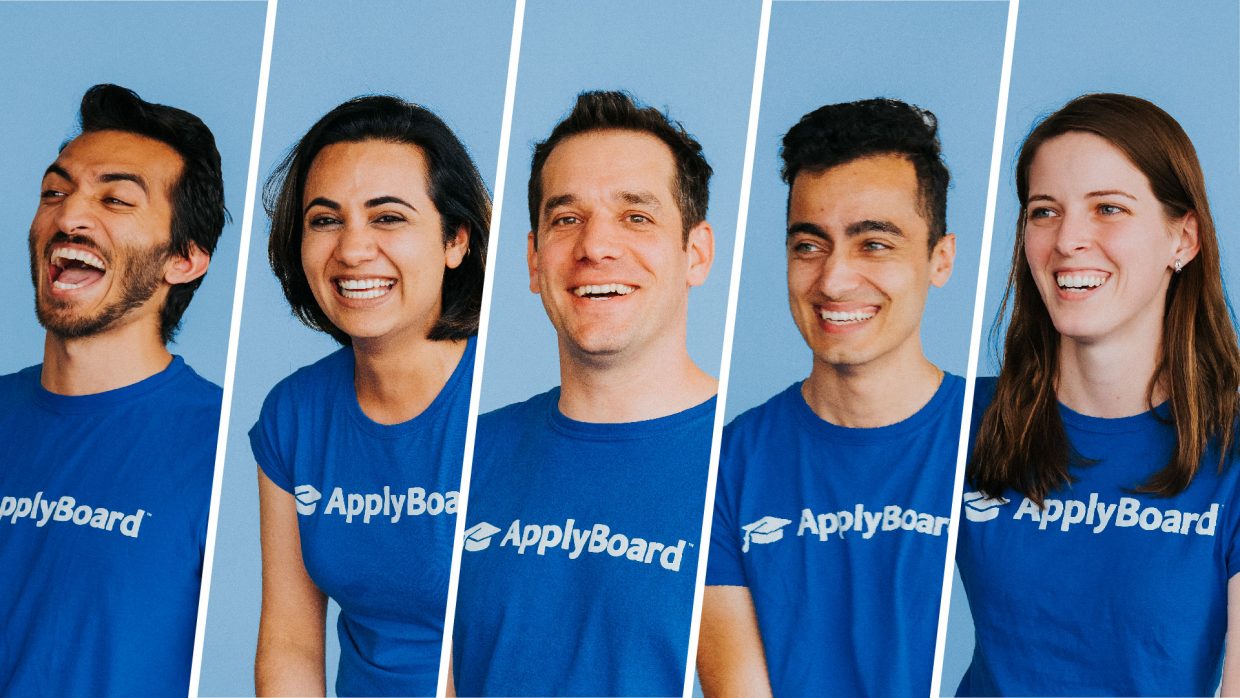 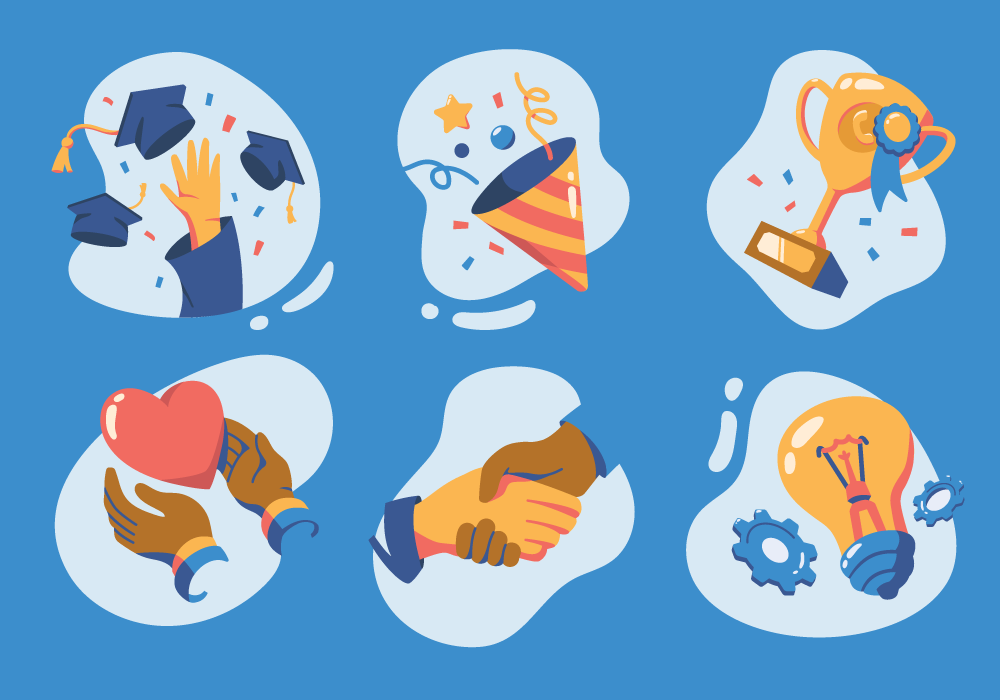 Why We Decided to
Re-Evaluate Our Values