Bordered by Ontario, New Brunswick, Labrador and the United States, Québec has an area of 1,450,680 km². Its area is three times that of France and seven times that of Great Britain, making it the largest of Canada’s provinces. Almost 80 per cent of Québecers live in urban centres located along the banks of the historic and scenic St. Lawrence River.

Out of a total population of about 7.65 million, more than six million people are of French origin. French is the mother tongue of 82 per cent of Québecers. Since 1970, immigration has been an integral part of this province’s cultural and economic wealth. Between 1986 and 1991, 78 per cent of the gains in Québec’s population came from people with origins other than French, British or Aboriginal.

Renowned for its rich history and its lively cultural activity, Montreal has a population of 3.64 million. It offers jazz, comedy and film festivals, fashionable boutiques, and world-class dining. Québec City is the province’s capital and third largest city. It is the only fortified city in North America. In addition to historic neighbourhoods, Québec City features contemporary exhibitions and theatre, and a famous winter carnival. 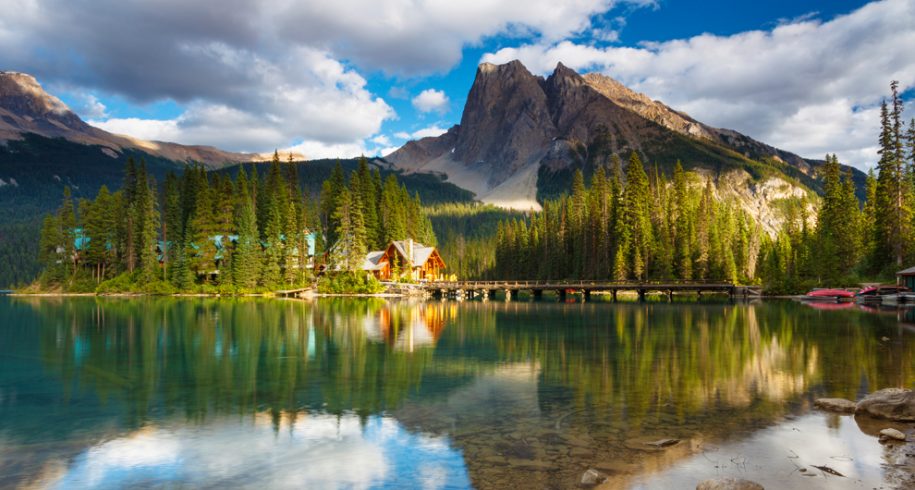 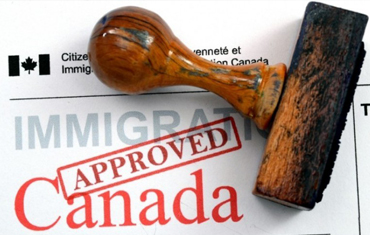