The Toronto Raptors’ NBA title win will go down as one of the most important sporting events in Canadian history. Never before has a Canadian NBA team won the championship, let alone made it to the finals. However, there’s also Toronto to consider, a diehard sports city where wins have been few and far between (depending on who you ask, the last major league sports championship in Toronto is either Toronto FC’s 2017 MLS Cup win or the Toronto Blue Jays’ back-to-back World Series victories in 1992-93).

It also helps that the Raptors are Canada’s only NBA team. As such, the Raptors players who defeated the Golden State Warriors Thursday night had not just Toronto, but the support of an entire country behind them.

A lot of the discussion surrounding this unlikely Raptors championship run has focused on big player stories on-and-off the court. You’ll find no shortage of articles discussing how last summer’s dramatic Kawai Leonard trade was money well spent. Or how Kyle Lowry – a player many, including Raptors faithful, had written off as not being able to get it done – silenced his critics in Game 6. But one narrative that deserves more attention is how a team as diverse as the city it represents helped shine a light on Toronto’s multiculturalism.

Let’s start with the team itself. Most of the Toronto Raptors players are African-American. Breakout stars Pascal Sikam and Serge Ibaka are from Cameroon and the Republic of Congo, respectively. Jeremy Lin’s parents are from Taiwan and he’s now the first Asian-American to win an NBA Championship ring. Raptors President Masai Ujiri is an immigrant from Nigeria. In short, Raptors fans got to cheer for a team that reflects their own diversity. In fact, one of the biggest stories of the playoffs focused on a Raptors superfan born in India.

While Toronto rapper Drake is arguably the most recognizable Raptors fan, Nav Bhatia is a very close second. It’s nearly impossible to watch a Raptors game and not see Bhatia waving a towel from courtside seat A12, cheering his team on. That’s because Bhatia never misses a game; in fact, he’s a season ticket holder and has been to every single Raptors home game since 1995!

Today, Bhatia is a successful businessman who owns a number of used car dealerships in Toronto. But when he moved to Canada from India in the 1980s, he didn’t have a job or money. He eventually found work as a car salesman, started selling (a lot) and eventually sold so many cars that he bought the dealership.

After attending his first Raptors game on a whim in 1995, Bhatia fell in love with basketball. Before long, he was a season ticket holder. 24 years later, one of Toronto’s most recognizable sports fans is a Sikh man in a turban. In a city where 46 percent of the population are immigrants, Bhatia has become the unofficial face of a fanbase made up of dozens, if not hundreds of different nationalities.

These NBA playoffs helped unify Canadians around a cultural moment – it’s estimated 15.9 million people across Canada tuned in for Game 6. However, it’s important to keep in mind that millions of Americans watched the Toronto Raptors take on the Golden State Warriors too. These viewers came for the on-the-court action. But they also got to witness a city made up of millions of diverse people come together as one. In short, the world got to see the best of Canada – give or take the occasional controversy – on display.

That’s an achievement worth celebrating.

For more on Toronto, check out our list of 20 things to do in the city this summer! 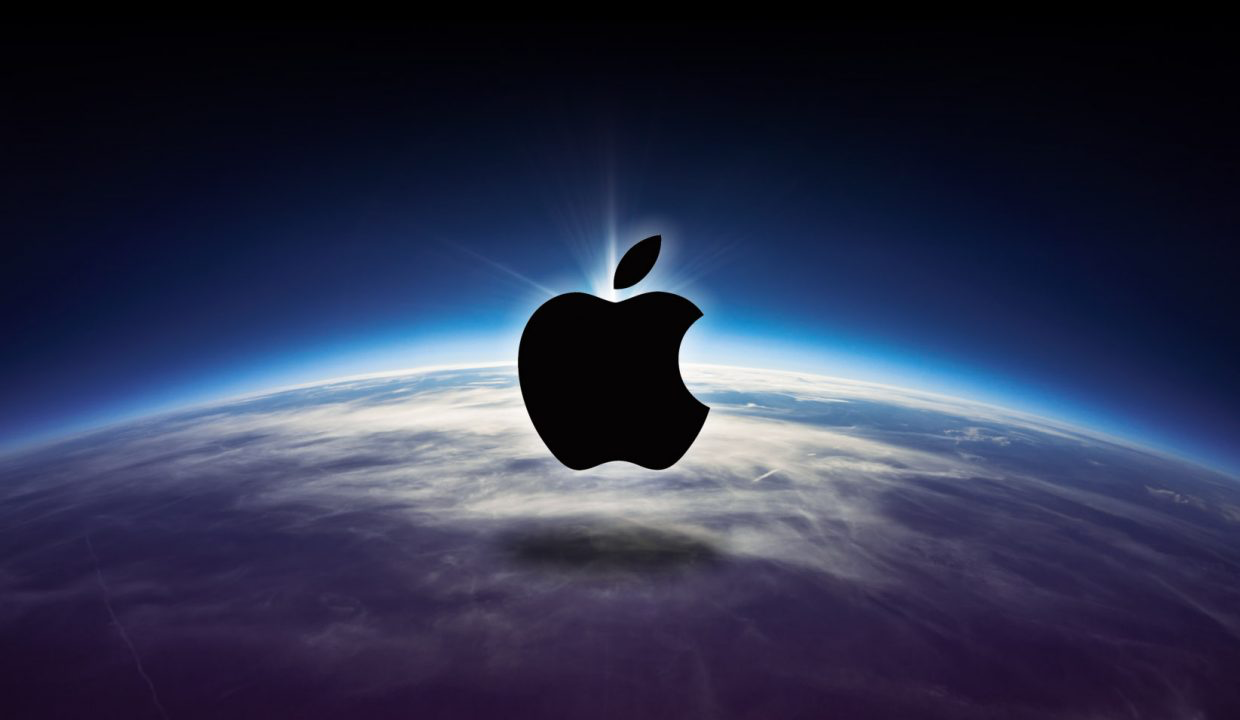 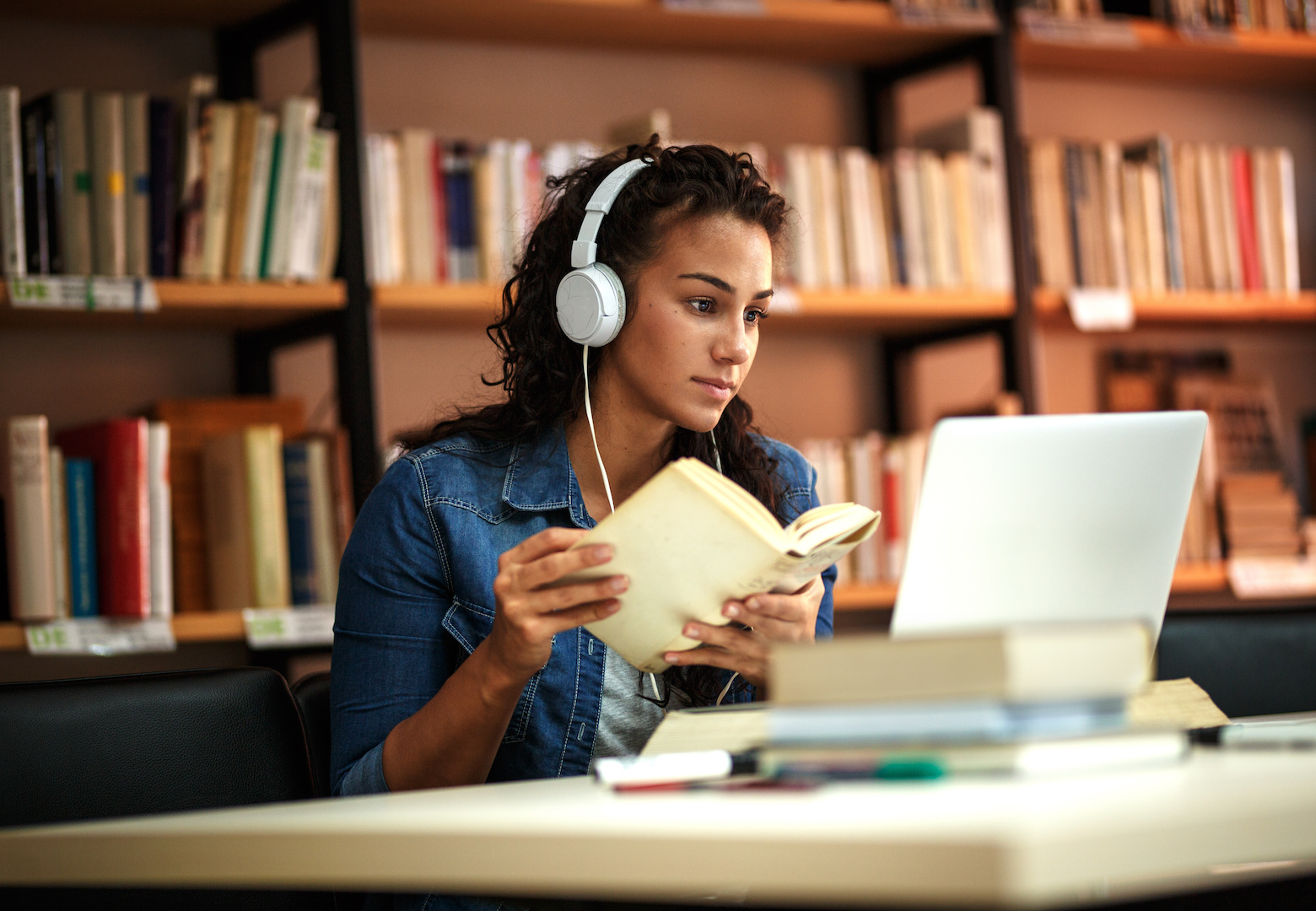