British Columbia is Canada’s westernmost province and one of North America’s most mountainous regions. Because of its coastal location, it is considered a gateway to the Pacific and Asia. BC is bordered by the province of Alberta, the Yukon Territory and several American states, including Alaska. It enjoys a relatively mild climate, with crocuses often blooming as early as February.

BC continues to attract Canadians and foreigners alike: 40,000 people settle in the province each year, and its population now exceeds 4.31 million. The thriving, cosmopolitan city of Vancouver is home to nearly 2.208 million people, and is the third-largest in Canada. It has the second-largest Chinese community in North America, more than 60,000 inhabitants of Indian descent and 24,000 of Japanese descent. The provincial capital of Victoria is situated on the southern tip of Vancouver Island, just 85 miles northwest of Seattle, USA. The 334,700 inhabitants of this scenic city enjoy a “sub-Mediterranean” climate with moderate weather year-round. Government and tourism are the two main employers in Victoria.

Mountains such as Whistler-Blackcomb offer excellent skiing and snowboarding. In the interior, fertile valleys are known for producing mouth-watering fruits and vegetables and award-winning wines. Along the coast are inlets, sounds and islands, and visitors can relax on the beach, surf, hike, and whale watch. 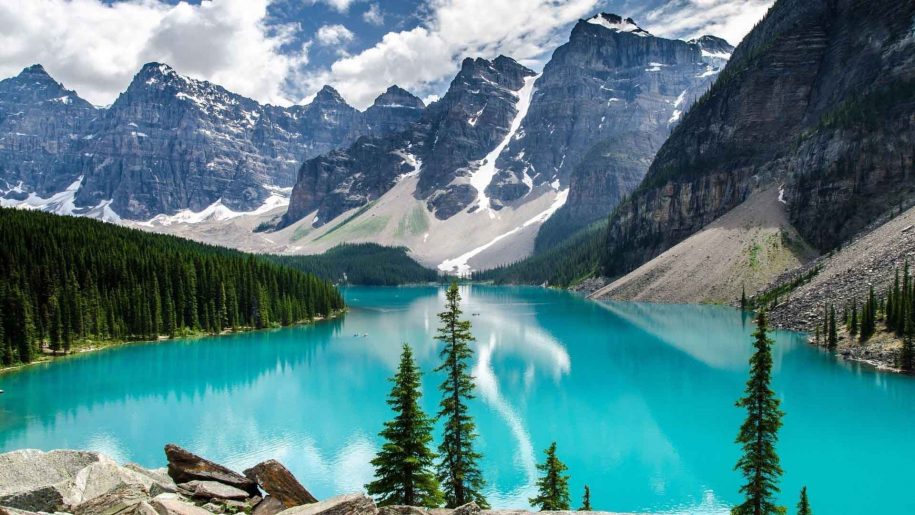 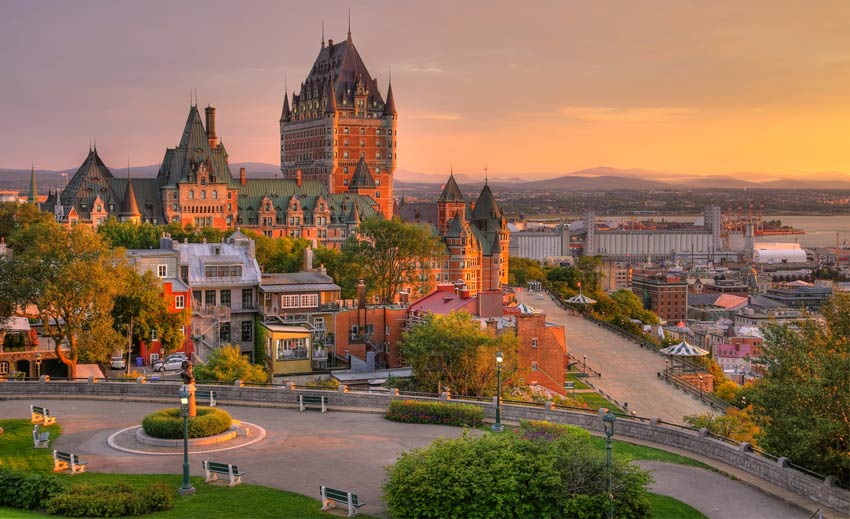