In light of confusion surrounding H-1B and other work visa programs, U.S. companies are increasingly moving jobs north of the border. According to a recent study from Envoy Global, 65 percent of respondents feel Canada has “more favourable” immigration policies. As a whole, Canada stands to benefit from the U.S. visa situation. However, the country’s eastern provinces may already be ahead of the curve thanks to an innovative immigration pilot program.

Introduced in 2017, the Atlantic Immigration Pilot is designed to help companies attract skilled foreign workers to Canada’s east coast. This includes the provinces of Nova Scotia, New Brunswick, Prince Edward Island, and Newfoundland & Labrador. Earlier this week, The Honorable Ahmed Hussen, Minister of Immigration, Refugees and Citizenship, issued an update on the pilot’s progress. In his statement, Minister Hussen revealed the Atlantic Immigration Pilot is not only going well, but will now run until December 2021. The program was originally set to conclude at the end of 2019.

The two-year extension serves a couple of purposes. The first is to “give the Government of Canada and the Atlantic provinces more time to assess the value of this innovative, employer-driven immigration program.” More importantly, the extension will benefit international graduates, who will now have “double the time to find a full-time job and apply for permanent residence.”  The move from 12 to 24 months is expected to increase the number of international graduates participating in the Atlantic Immigration Pilot.

Eastern Canada has a job gap to fill

If all goes well, these measures will lead to more skilled workers and their families settling in the Atlantic region. Currently, Canada’s eastern provinces have a large job gap and will increasingly rely on immigrants to fill the void. “There are literally thousands of unfilled jobs without the skills and the labour to fill those jobs,” said Fredericton MP Matt DeCourcey in a speech earlier this month. “What is evident is that we need immigrants to come and help us build the economy that we want here in this province.”

Ultimately, the Atlantic Immigration Pilot is part of a larger push to stimulate economic and population growth in Canada. With an ageing population and low fertility rates, Canada must rely on immigration to bridge the gap. To this end, over one million new permanent residents are expected to arrive over the next three years. Only a small fraction of those will end up settling in Atlantic Canada. However, the region’s immigration program could serve as a model for how to meet Canada’s ongoing labour and demographic needs.

We have included Ahmed Hussen’s full statement below:

Message from the Minister of Immigration, Refugees and Citizenship

I would like to take this opportunity to provide you with an update on the latest improvements to the Atlantic Immigration Pilot, our innovative partnership aimed at ensuring that newcomers who come to Atlantic Canada make it their forever home.

Since 2017, Immigration, Refugees and Citizenship Canada and the Atlantic provinces have been working collaboratively to ensure the pilot meets the unique labour and demographic needs of the region. While the pilot has been successful, we have agreed to make changes and adjust to make it even more favourable, based on lessons learned and feedback from people such as yourself.

On March 1 2019, I announced a number of these Atlantic Immigration Pilot changeswith my federal and provincial counterparts during the Atlantic Growth Strategy meeting in Halifax. We will extend the pilot for two years until December 2021. The extension will give the Government of Canada and the Atlantic provinces more time to assess the value of this innovative, employer-driven immigration program.

We also made changes to benefit international graduates, as they will now have double the time to find a full-time job and apply for permanent residence. This change from 12 to 24 months will increase the number of international graduates that can participate in the Atlantic Immigration Pilot Program and give them the time they need to complete the permanent residence application process.

We are also introducing flexible work experience requirements for candidates and allowing foreign nationals with work experience in higher-skilled healthcare occupations to fill labour market needs at the intermediate-skilled level that will further respond to labour needs in this sector. For example, employers in the healthcare sector will now be able to hire internationally trained nurses to work as continuing care and home-care support workers.

The Atlantic provinces will also have more flexibility to focus their Atlantic Immigration Pilot spaces on their labour market needs. This change will lead to better oversight of the pilot and give provinces greater ability to manage designated employers.

And finally, to help people wanting to come to Canada transition from temporary work permits to permanent residence as quickly as possible, we will assess their language, education and work experience before issuing a work permit to them. This will reduce the number of applications for permanent residence that are being rejected for not meeting these key requirements.

These program changes will give the Atlantic provinces and employers greater flexibility to hire more of the workers they need, while ensuring that all newcomer employees have the skills necessary to settle permanently in the region with their families. They will build on the positive results of the pilot to date, further grow Atlantic Canada’s economy and respond to regional priorities.

My Department will continue to work collaboratively with our partners on the Atlantic Immigration Pilot Program changes so that immigration continues to support the economic development of Atlantic Canada.

For more information on Canada’s Immigration Plan, check out our blog. 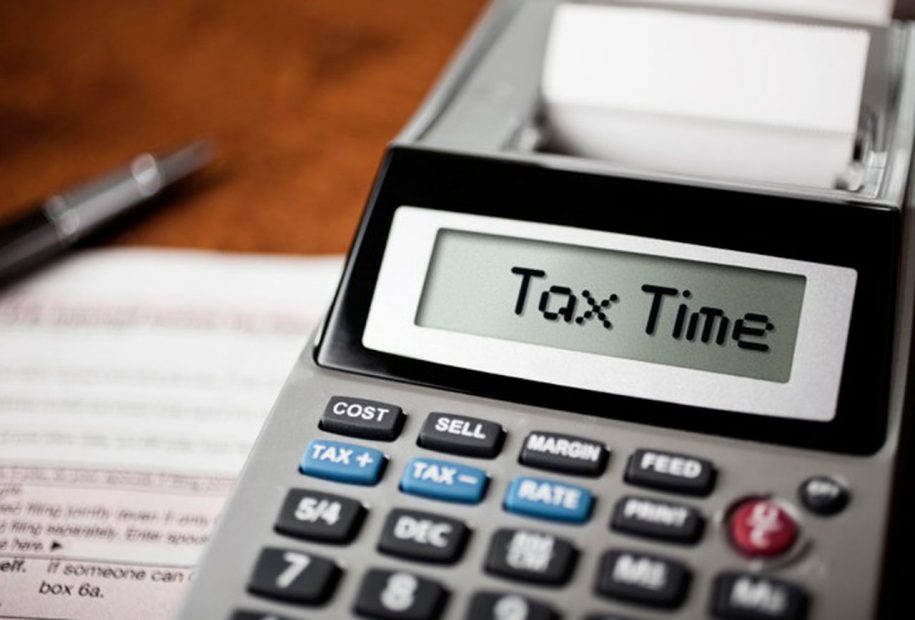 Why is STEAM Education Better Than STEM?