5 Most Expensive Cities in the USA to Study In

Despite reports that state enrollments are on the decline, the United States remains a popular study destination for international students. Over 1,000,000 students from around the world live and study in the USA. In fact, the United States has the world’s largest international student population! One of the main reasons for the country’s popularity is its large number of world class universities and colleges. The U.S. has one of the world’s finest university systems, with excellent programs in nearly every field. With at least ten times as many campuses as any other country, the United States also has volume to spare. Of course, among thousands of universities, some stand out more than others.

If you’re looking to attend one of the best schools in the U.S., you can expect to pay much more than in other areas of the country. According to Student.com’s annual Global Student Accommodation Indicator report, the following are the most expensive cities in the USA. In other words, if you’re looking to cut your study costs, it’s probably best to avoid these locations!

Located in Southern California near the border with Mexico, San Diego hosts the largest naval fleet in the world. San Diego also recently emerged as a major healthcare and biotechnology development centre, helping make the city a popular study destination. In particular, the University of California, San Diego ranks high internationally thanks to its reputation as a major research centre. However, with average rent for a one bedroom apartment standing at $1870 USD per month, San Diego is far from being a cheap place to live. Students can expect to pay an average of $275 USD per week in rent, which is significantly higher than the worldwide average of $214 USD.

To learn more about schools in San Diego, click here.

Providence may sit far below some other U.S. cities in average living costs, but it sure is expensive for students! Located in the small eastern state of Rhode Island, Providence is one of the oldest cities in the United States. The city would likely be cheaper for students if it wasn’t for Brown University, an Ivy League school that ranks among America’s best. Providence offers alternatives, however, including Johnson & Wales University and Rhode Island College. Overall, Providence has a lot to offer students, but it comes with a steep average weekly rent of $278 USD, making it one of the most expensive cities in the USA to study in.

To learn more about schools in Providence, click here.

One of the gems of the Pacific Northwest, Seattle is a popular study hub for international students. Unfortunately, the beautiful scenery and rich job opportunities come at a high cost. According to Student.com’s findings, students in Seattle pay an average weekly rent of $281 USD. For context, that makes Seattle the fifth most expensive city in the world for students. While costly, the city does offer a lot for the price. In addition to great schools like Northeastern University, Seattle has a ton of things to do and see. From live music to stunning hiking spots, students won’t lack for activities outside the classroom. However, it’s important to keep in mind Seattle is also one of the most expensive cities in the USA. Make sure you budget accordingly!

To learn more about schools in Seattle, click here.

No surprise here. New York in general is one of America’s most expensive places to live and the same holds true for students. While it depends on where you live (a Manhattan apartment will cost more than one in Queens, for example), average weekly rent is still $402 USD per week. New York’s high rent makes it the second most expensive study location in the world, but the city’s schools are hard to beat. Over 600,000 students are enrolled in NYC’s higher education schools – the most in the United States. There are also more than 120 schools to choose from, including Columbia University, Pace University, and the Juilliard School. Whether or not you’re a student, New York City is simply a desirable place to live, and the privilege comes at a high cost.

To learn more about schools in New York, click here.

Believe it or not Boston, not New York, is the most expensive U.S. city to study in. In fact, at $464 USD per week (on average), Boston student rent is the highest in the world! For many international students seeking education in the United States, Boston is a top choice and it’s easy to see why. Boston and the surrounding area is home to some of the top ranked universities in the world. Harvard, MIT, and Tufts form the Brainpower Triangle, and are all located just outside Boston. All three of these schools are highly competitive, especially for international students. Fortunately, there are more than 100 colleges and universities in Greater Boston, so the area isn’t lacking for choice. Overall, Boston is easily one of the best cities in the world to study in. However, it tops the list of the most expensive cities in the USA, so start saving now if you want to pursue education in Boston!

To learn more about schools in Boston, click here.

Still interested in studying in one of the most expensive cities in the USA? Start your free account with ApplyBoard and let us help you with the application process! 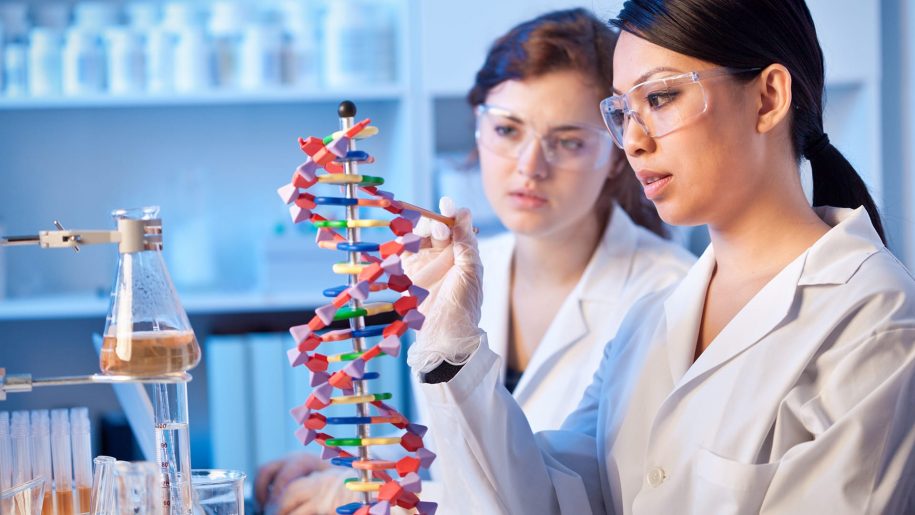 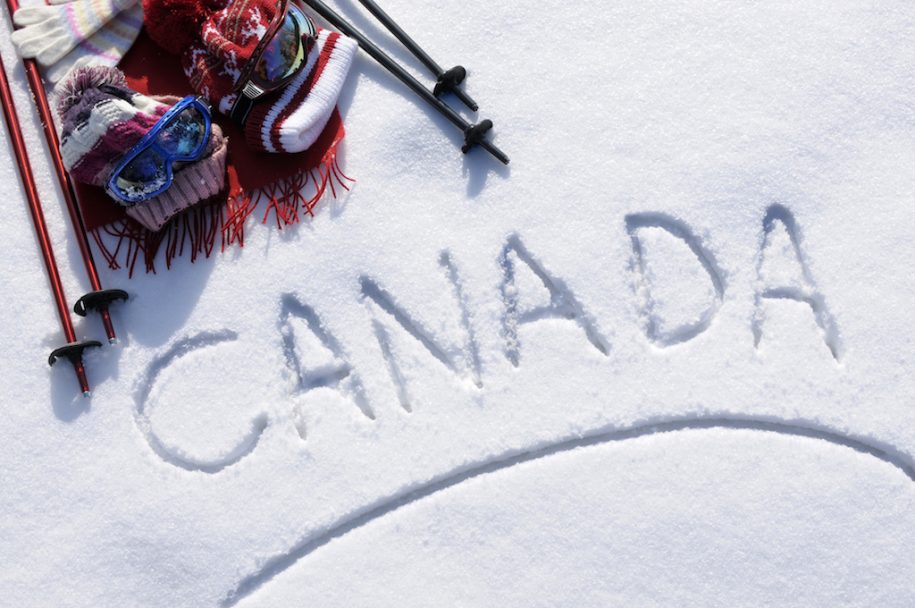 9 Tips for Enjoying Your First Winter in Canada