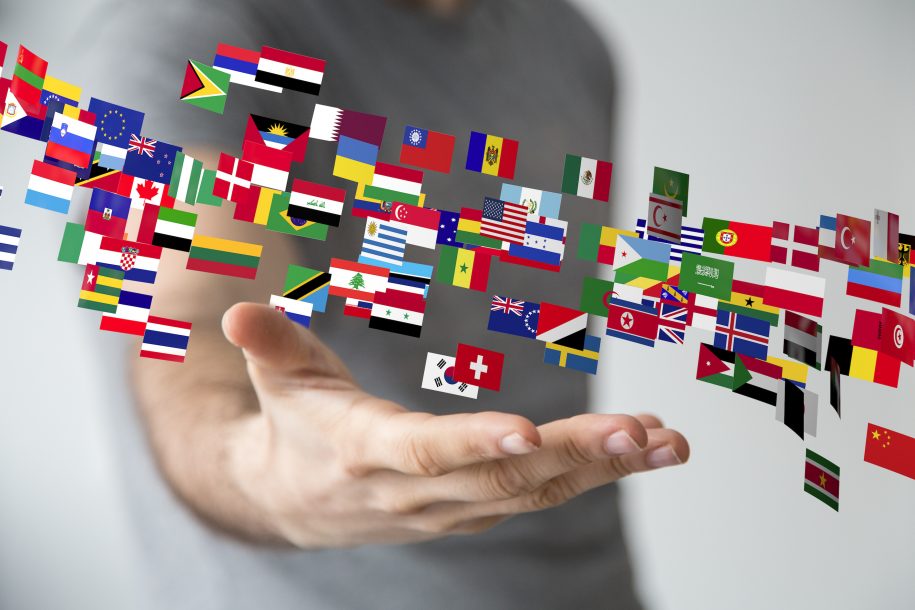 When students first consider studying abroad, they are faced with the dilemma of choosing the country that offers the best education. Is it most beneficial to study in the U.S.? Or is Canada the top study destination? It’s utterly important for students to consider the best options as education is ultimately what contributes to their future success. Though the school ratings change annually, one thing is known for sure — two countries are making the top of the list for education this year.

The 2018 results are based on surveys conducted on global perceptions by U.S. News. Further, the surveys combine scores from three equally weighted country attributes:

While the U.S. ranks in eighth place for best country overall (Figure 1), it places second in the top five countries for education in 2018. Students attend thirteen grades between kindergarten and high school, with 70 percent graduating and pursuing higher education. Students may choose to study in another country, however those who decide to stay in the U.S. have many options from which to make their selection. In fact, the U.S. is home to some of the top globally ranked universities, raising competition with other international institutions as many aspire to attend these schools. The U.S. is well-known for its universities including Harvard, MIT, Stanford and many others. Furthermore, eight of the top ten Best Global Universities are based in the U.S.

These institutions are ranked based on several indicators that measure their academic research performance and their global and regional reputations.

Canada places second in best countries overall (Figure 2), largely due to quality of life, citizenship and entrepreneurship. Specific to its education, Canada ranks third just after the U.S. Similarly, primary and secondary education in Canada are free and mandatory for children beginning at age five. Students attend classes from kindergarten to grade twelve, and many continue onto higher education. However, depending on the province, there are different standards. For instance, Québec requires students to study an additional two years at a specialized school prior to attending university.

International students have the option to choose to study in one of Canada’s two official languages — English or French. While some institutions offer courses in both languages, they do not necessarily require students to be fluent in the two. Though the U.S. has outstanding institutions, Canada too hosts world-ranking names including University of Toronto, University of Waterloo, McGill University and many more.

Are you ready to make the leap into studying abroad? It’s simple. Sign up for free with ApplyBoard and start your journey today!

5 Outstanding Computer Science Programs in the US

ApplyBoard and Air Canada Offer New 10% Off Promotion for Students

Ireland 101: Why Study in Ireland