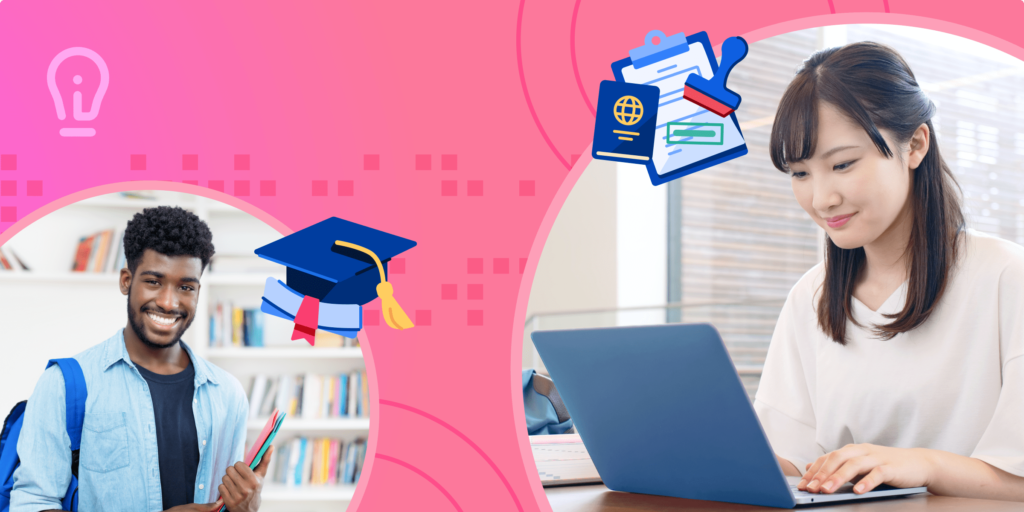 ApplyBoard prides itself on delivering strong conversion rates to our partner schools, and high visa approval rates for our students. Our sophisticated vetting process helps connect institutions with talented students from across the world. We’ve helped more than 300,000 international students access education since 2015.

We believe that professionalization of recruitment is vital for the international education sector. That’s why we’re constantly looking to innovate within the industry, such as with our recent acquisition of TrainHub. Naturally, this often leads us to examining the sector’s best practices to find new areas for efficiency. We’ve previously looked at the impact of letter of acceptance (LOA) turnaround time, and found delayed LOAs can reduce tuition deposit or enrollment confirmation rates by nearly 50%.

Building on those findings, today we’ll be sharing some of our exclusive internal data regarding program application fees, hoping to further help schools process applications efficiently.1

Each fee tier had a higher application-to-enrollment conversion rate than the preceding tier.

Finally, in both the UK and Australia, nearly 100% of our students applied to programs that did not have an application fee. Unsurprisingly, these two destination markets have a weaker overall conversion rate than their North American counterparts.

This means that schools with free applications must spend at least twice as much time evaluating applicants without receiving much benefit in return. And because delayed LOAs correlate with reduced tuition fees, the inefficiencies created by a free application may ultimately be putting those schools at a competitive disadvantage compared to those with application fees.

Schools introducing an application fee for programs that currently lack one could be good news for international students, too. A delayed LOA can significantly bottleneck the study abroad journey. With an LOA in hand, students can further their applications for courses, scholarships, and student visas. But if schools are sifting through two or three times as many applications due to lack of fees, students may be stuck waiting longer for their results. Also, paying to submit an application naturally increases the odds that a student will pay more attention to the finer details and submit a higher-quality application, thereby increasing their chances of approval.

At ApplyBoard, we believe that access to education is a right. We look forward to helping both our students and partner schools find the most success possible.

2. Application tiers are in the currency of the destination, e.g., CAD for Canada, USD for the US.