The US Immigration and Customs Enforcement (ICE) has announced that international students starting a program this fall will not be allowed to enter the United States if their program has moved entirely online.

Instead, international students must follow the guidance originally laid out in March.

What this development means for first-year international students enrolled in a hybrid program – a combination of both online and in-person classes – is not entirely clear.

This news comes after a federal judge announced earlier this month that the US Department of Homeland Security rescinded a July 6 policy directive forcing international students studying in the United States to enrol in in-person courses to lawfully remain in the US. More than 20 states and dozens of schools, including Harvard and MIT, had filed a suit to prevent the policy from coming into effect. 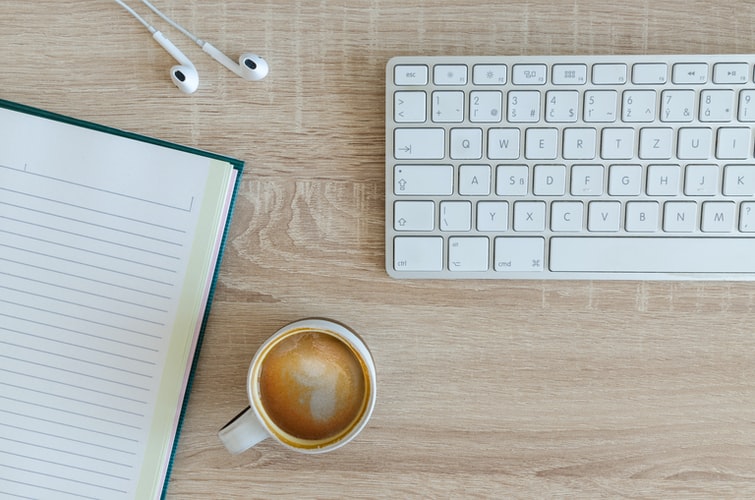 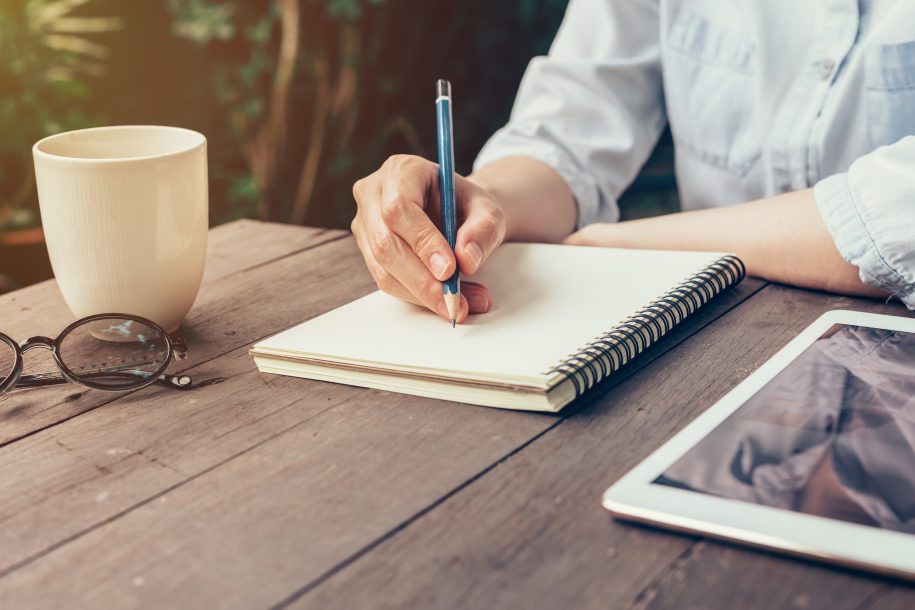 Applying for a Canadian Student Visa: How to Write a Study Plan