Welcome to ApplyInsights, this week I’ll be sharing observations on the Middle Eastern country of Iran. With 82 million people, Iran is the 18th most populous and the 17th largest country in the world. The 5th largest source of international students for Canada, Iran has climbed up the rankings steadily in the last four years. The number of Iranian student applications has more than doubled since 2017.

While Canada saw an increase in applications from Iran—Canada received 14,329 applications in 2019—only 6,257 study visas were approved, a significant 39.35% decrease from 2018.

If we look at the study permit approval rates across all Canadian provinces, Saskatchewan, Alberta, and New Brunswick had the highest rates at 76-77% and Quebec had the lowest rate at 53%. This image shows study permit approvals between January and August 2019, by province.

2019 has seen an increase in post-graduation studies for Iranian students, while primary and secondary school study levels decreased by almost 43% from 2018. College and ESL/FSL rates declined significantly (27% and 23%), making them the programs with the lowest acceptance rates. Here, you can see 2019’s program acceptance rates as of August compared to 2018.

Canada continues to see more male applicants from Iran than females, although the acceptance rate is higher for female applicants. This chart shows the total Iranian applicants over the last three years, broken down by gender.

The Future of Iranian Students

With the travel ban and political changes in the United States, it’s not surprising Canada saw an influx of Iranian international student applications in 2018. Canada continues to be the most popular study abroad destination for Iranian students. According to an article published by ICEF, students from Iran represented 1.9% of all international students in Canada for 2018. These numbers will likely keep increasing over 2019, with applications already exceeding 2018

Meti Basiri
Co-Founder and Chief Marketing Officer (CMO)
Meti is driven by the belief that education is a right, not a privilege. He leads the International Recruitment, Partner Relations, and Marketing teams at ApplyBoard, working to make education accessible to people around the world. Meti has been instrumental in building partnerships with 1,200+ educational institutions across North America and the United Kingdom. Working with over 3,500 international recruitment partners, ApplyBoard has assisted over 80,000 students in their study abroad journey. Follow Meti on LinkedIn for more access to ApplyInsights and key industry trends. 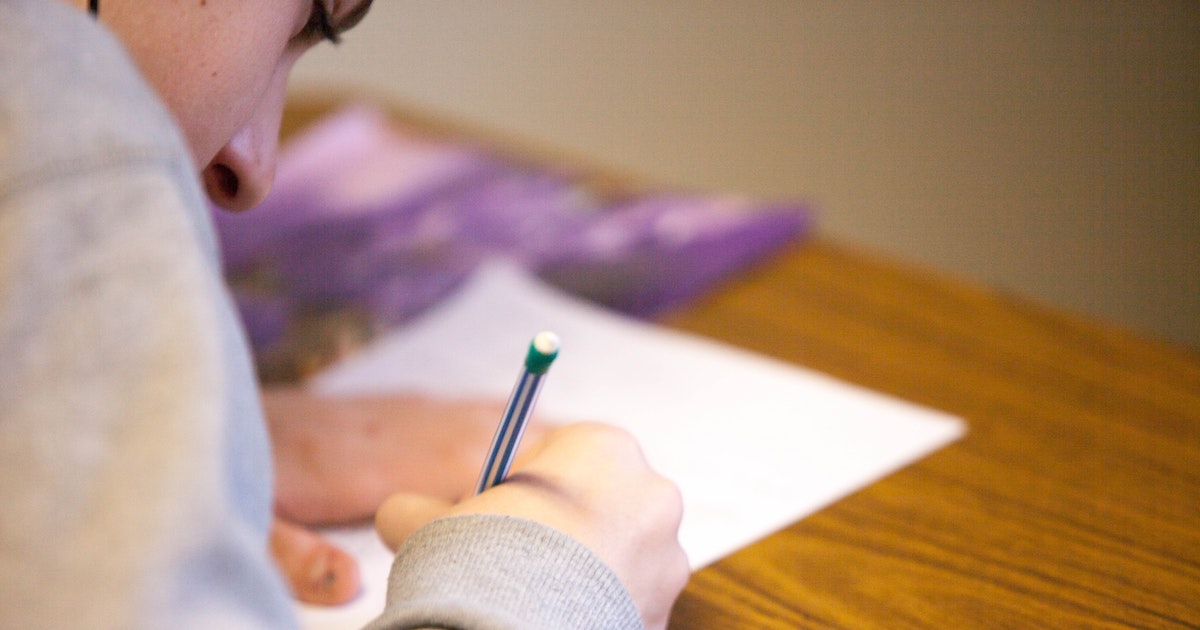 What Is a Statement of Purpose and Why Is It Important? 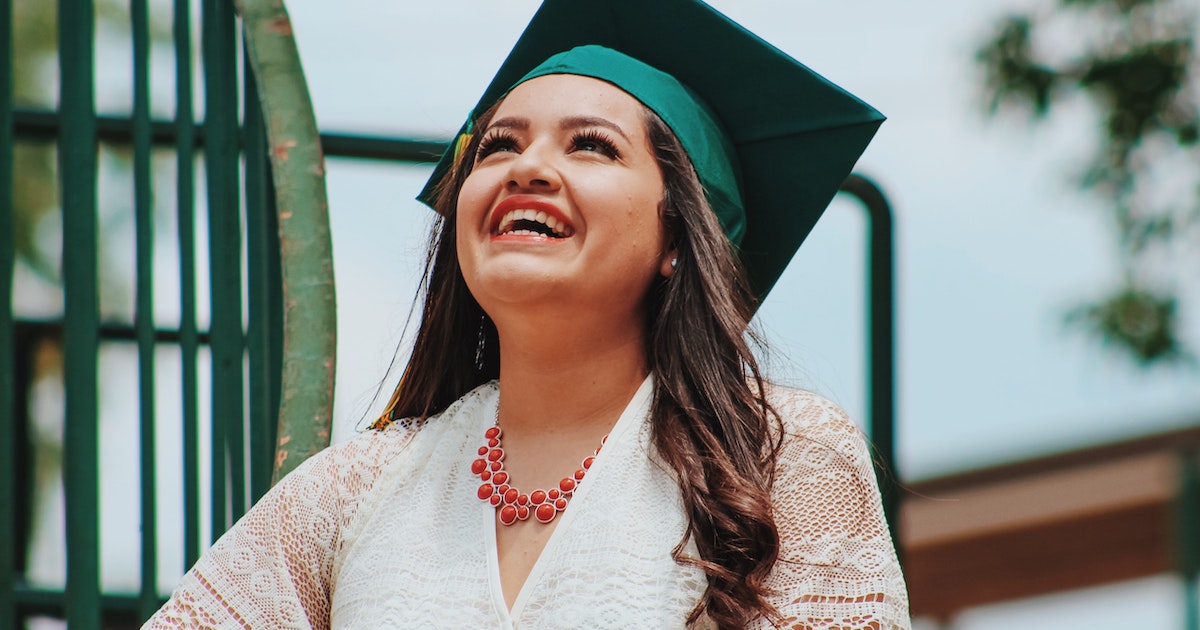 Why ApplyBoard Promotes Scholarships for Universities