Every year, Indian students enrol in universities and colleges around the world in order to become better educated. Many of these students go onto have careers in fields such as engineering or medicine, but few really believe studying abroad will lead to celebrity stardom. However, a surprising number of Bollywood stars are former international students! Here are 9 Bollywood actors who got educated studying abroad before becoming stars.

The Bachchan family is well known in Bollywood. Amitabh Bachchan dominated the Indian movie scene in the 1970s and 1980s. Meanwhile, his son Abhishek has followed in his father’s footsteps with a successful acting career of his own. Known for his performances in films such as Yuva (2004) and Sarkar (2005), Abhishek first attended schools in Mumbai and New Delhi. He then attended Aiglon College in Switzerland and later Boston University, though he didn’t finish his degree before setting his sights on Bollywood.

The son of a cricketer and Bollywood actress, Saif Ali Khan has been a fixture of Indian cinema since making his debut in the 1993 film Parampara. His parents sent him to Lockers Park School in Hertfordshire, England at the age of nine and he later attended Winchester College. By Khan’s own admission, he was “not academically inclined” and “should have studied harder.”  After graduating from boarding school, Khan spent time in Delhi before moving to Mumbai to begin his film career.

One of Bollywood’s highest-paid actresses, Sonam Kapoor has won several awards for her performances in films such as Khoobsurat (2015) and Neerja (2016). When she isn’t acting, Kapoor turns heads as a fashion icon and is a proud supporter of breast cancer awareness and LGBT rights. Although Kapoor was born into an acting family (her father is actor and producer Anil Kapoor), she took her education seriously. Sonam Kapoor first attended the United World College of South East Asia in Singapore, where she studied theatre and arts for two years. Not long after, she studied Political Science and Economics at the University of East London, though returned to Mumbai before finishing her Bachelor’s Degree.

Ranveer Singh has been on Forbes India’s Celebrity 100 list since 2012 and is among the highest-paid actors in Bollywood. He’s also the second cousin of another Bollywood star on this list, actress Sonam Kapoor. From a young age, Singh wanted to be an actor, but felt that breaking into the film industry would be “too far-fetched”. While studying creative writing at Indiana University in the United States, Singh took up theatre. After receiving his Bachelors degree, Singh returned to Mumbai. There, he spent a few years working as a copywriter and eventually got his big acting break in Band Baaja Baaraat (2010).

Bollywood doesn’t get much bigger than Priyanka Chopra, even if Americans probably know her best for being Nick Jonas’s wife. The winner of the Miss World 2000 pageant, Chopra is now one of India’s most popular and richest celebrities. Chopra’s film credits include Andaaz (2003) and Ventilator (2016). Long before she made her big break in Bollywood, Chopra lived and studied in the United States at the age of thirteen. She spent the next three years in the USA and returned to India during her senior year of high school.

Soha Ali Khan is the youngest daughter of actress Sharmila Tagore and Mansoor Ali Khan Pataudi, the ninth nawab of Pataudi. Khan is highly educated, having studied modern history at Balliol College, Oxford. She later earned her Masters degree in International Relations from the London School of Economics and Political Science. Khan later returned to India and began her acting career in 2004 with the film Dil Maange More.

Like Ranveer Singh, Ranbir Kapoor is a high-paid actor who has been featured in Forbes India’s Celebrity 100 list since 2012. As a child, Kapoor had little interest in academics. However, he ended up moving to New York City to study filmmaking at the School of Visual Arts. Afterwards, he took up method acting at the Lee Strasberg Theatre and Film Institute. Unfortunately, Kapoor admits that he did not enjoy his study experience abroad. He decided he would be better off pursuing a career in Bollywood. Kapoor made his acting debut in 2007, in the film Saawariya.

Like many actors and actresses on this list, Imran Khan comes from a Bollywood family. He is the nephew of actor Aamir Khan and director-producer Mansoor Khan, as well as the grandson of director-producer Nasir Hussain. As a teenager, Khan moved to California to live with his father and attended Fremont High School. With dreams of being a film director, Khan studied at the Los Angeles branch of the New York Film Academy. After earning his degree, he worked in market research and advertising before moving back to Mumbai for further acting training.

Actress and model Ameesha Patel is one of Bollywood’s most famous stars. She made her acting debut in the 2000 romantic thriller Kaho Naa … Pyaar Hai. Patel is one of Bollywood’s most educated stars. She studied Bio-genetic engineering at Tufts University in the USA before switching majors to Economics. Before making her Bollywood debut, Patel put her degree to use as an economic analyst at Khandwala Securities Limited.

Interested in studying in Canada or the USA? Start your free ApplyBoard account. We’re here to help you every step of the way. 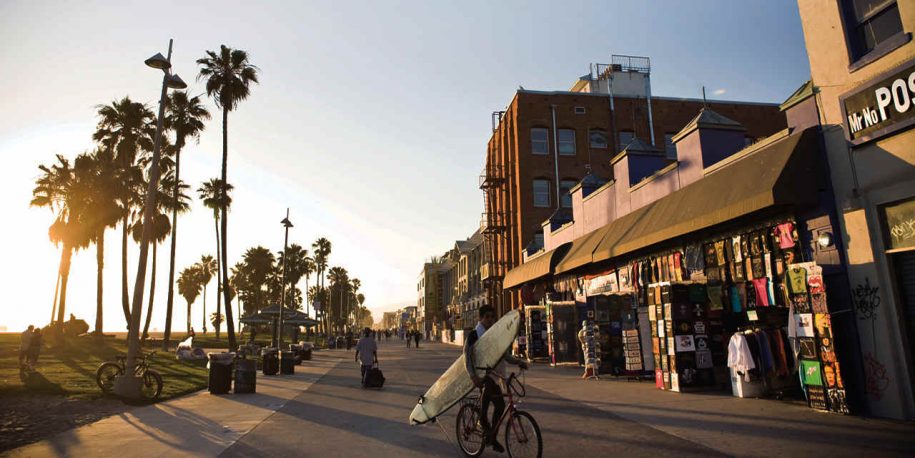 The Best Student Cities by the Beach in North America 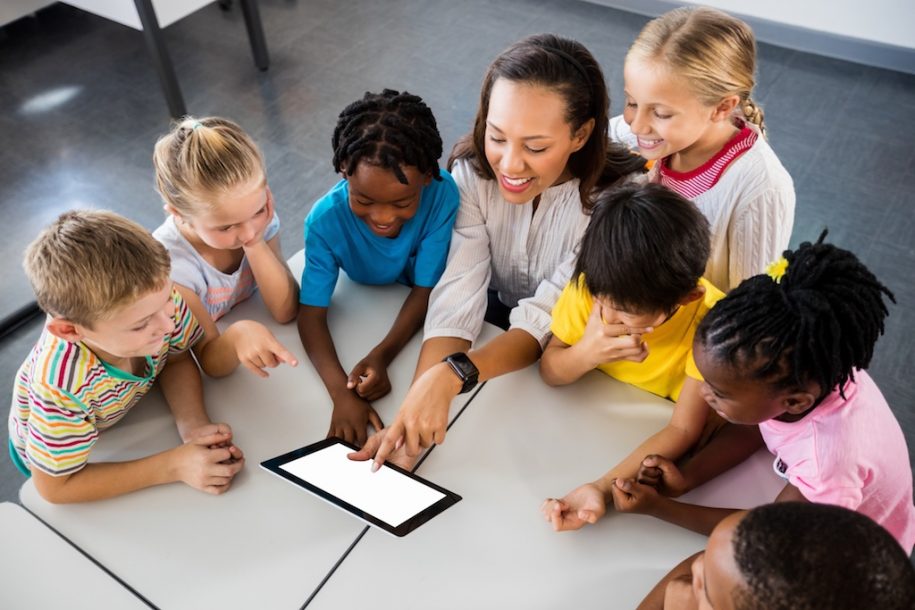 What is Early Childhood Education? Here’s What You Need to Know